2022 university rankings are more influenced by the global event that has defined the past two years: the COVID-19 pandemic. The University of Oxford has emerged top in the Times Higher Education (THE) World University Rankings 2022 for the sixth year running — and its success is related to research excellence. As the developer of the AstraZeneca vaccine, Oxford research has touched every corner of the world.

Universities that contributed to the robust COVID-19 research efforts are enjoying better rankings thanks to higher citation impact scores, which measures the influence of scientific journal papers. This is seen in 19 institutions around the globe, including 11 in China, one in Taiwan, and one in Hong Kong. According to THE, this is the first year such a trend has emerged. 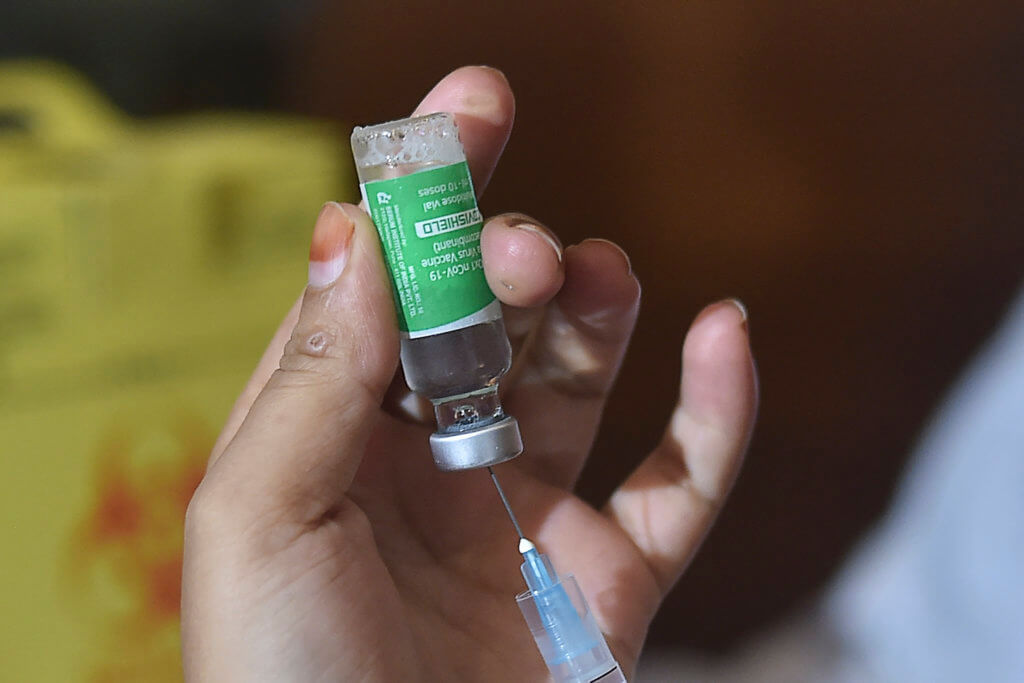 The impact of Oxford’s research is undeniable, cementing its position as the world’s top institution for the sixth year in the row. Source: Munir Uz Zaman/AFP

THE recognises that research universities are “more important than ever” now. Leaders such as Australian National University vice-chancellor Brian Schmidt highlighted the crucial role international students play in this landscape.

With that in mind, will more STEM-inclined students be setting their sights on research universities abroad? If so, they would do well to consider the top 10 of the THE World University Rankings 2022: 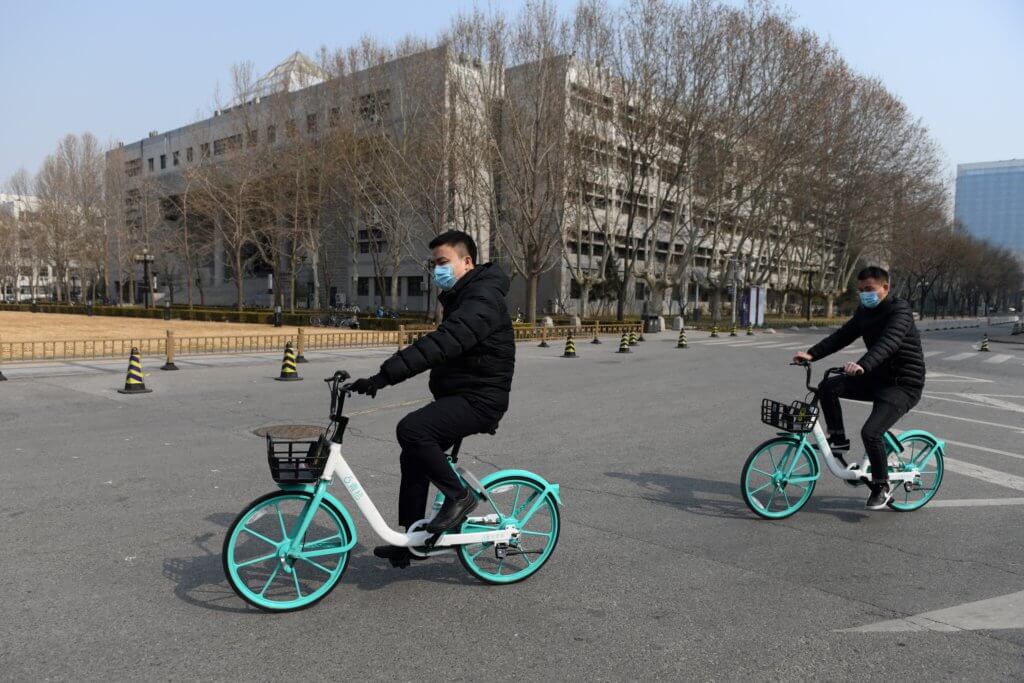 Chinese institutions such as Tsinghua University in Beijing are the best in the country, but how can they widen their influence across the world? Source: Greg Baker/AFP

American and British universities may dominate the top 10, but accelerated research involvement has also shone the spotlight on Asian countries such as China, South Korea, and Hong Kong. China is leading the way with 10 spots in the top 200, while South Korea holds six, and Hong Kong takes five.

Continuing on last year’s trend, Chinese institutions are racing ahead of their Asian counterparts in university rankings. Tsinghua University became the first Asian university to break into the top 20 in 2020. This year, Peking University and Tsinghua share the #16 spot.

Here’s what the data tells us: Chinese universities are already ahead on industry income and research income metrics. They are also catching up on research productivity and citation impact. On the flipside, THE predicts that these universities will only break into the top 10 after addressing their reputation, share of international students, and international co-authorship. In other words, China’s only way upwards is by playing well with others.

Online learning: The good and the bad for students in 2021