Teachers to decide GCSE and A Level 2021 grades

Teachers will decide GCSE and A Level 2021 grades based on results from mock exams, essays and coursework, as announced by exams watchdog Ofqual, following the cancellation of both exams in England this year. The new arrangement, to be set out in Parliament later, will have grades published earlier in August to allow students time to appeal, no fixed share of grades and no expectation for schools to keep in line with the results of previous years.

The new arrangement is the result of a consultation into how best to assess pupils after months of school and college closures, described as the “fairest possible system,” by Education Secretary Gavin Williamson, as teachers “know them best.” Speaking at a Downing Street press briefing on Wednesday, Feb. 24, 2021, he said,  there would be “a very clear and robust appeals mechanism.” Exam boards will set optional assessments but they will not influence final grades or be taken in exam conditions, the BBC reported.

More than 93,000 people have died in Britain in the outbreak, and the country has been in a new lockdown since early this month, as a new variant of the virus has caused a worrying surge in cases. Education Secretary Gavin Williamson is hoping to reopen schools by Easter in April, leaving families several more months to struggle with homeschooling. 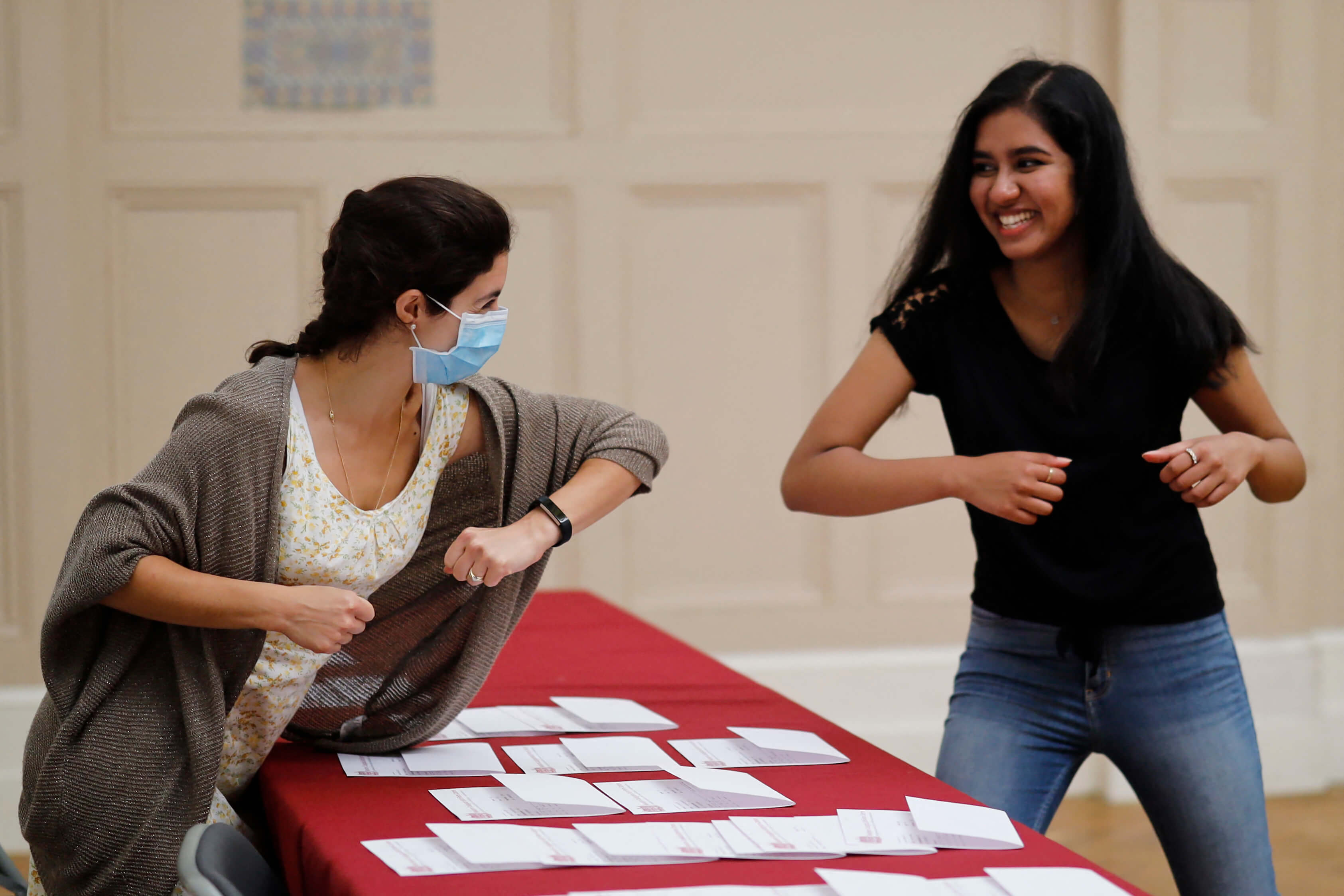 A student greets a teacher at Newham Collegiate Sixth Form after receiving her A Level results in east London on Aug. 13, 2020. Source: Tolga Akmen/AFP

Last August, many students woke up to find results that did not reflect their mock exam results or grades predicted by their teachers. The algorithm developed by Ofqual to prevent grade inflation as a result of teacher-awarded marks resulted in nearly 40% of marks being lowered. For some students, this meant that they had failed to meet the entry requirements for their preferred university course.

After a weekend of pressure, Williamson announced that England would follow the example of Scotland and award grades based on teacher assessment. Northern Ireland and Wales also made the same move. The u-turn saw on A level exam grades saw students in England receiving grades higher than the moderated grades adjusted by what the government now admits was a flawed algorithm.

4 UK schools where only the best will do

What parents look for in top international schools in 2021

Learning lifeline for London kids struggling to do online lessons

Behind virtual tours, the fun 'open day' experience of today