Agriculture degrees are having their moment in the sun

Australian universities say interest has swung towards agriculture this year, with many enjoying a spike in domestic student enrolment in this discipline, reported ABC News. This was bolstered by factors including lower fees and good job prospects, said educators.

University of Tasmania Tasmanian Institute of Agriculture associate professor Alistair Gracie said this marked the highest intake he had seen from domestic students, but that international student numbers were down. “It’s a tricky one because of the COVID issues and the pandemic,” Gracie was quoted saying. “It means that it’s hard for international students to get here.”

He attributed some of the rise in local enrolments to a drop in the cost of the agricultural science degree, but added that awareness of the food supply chain and the importance of agriculture could also be a factor.

Why international students should consider agriculture degrees in Australia 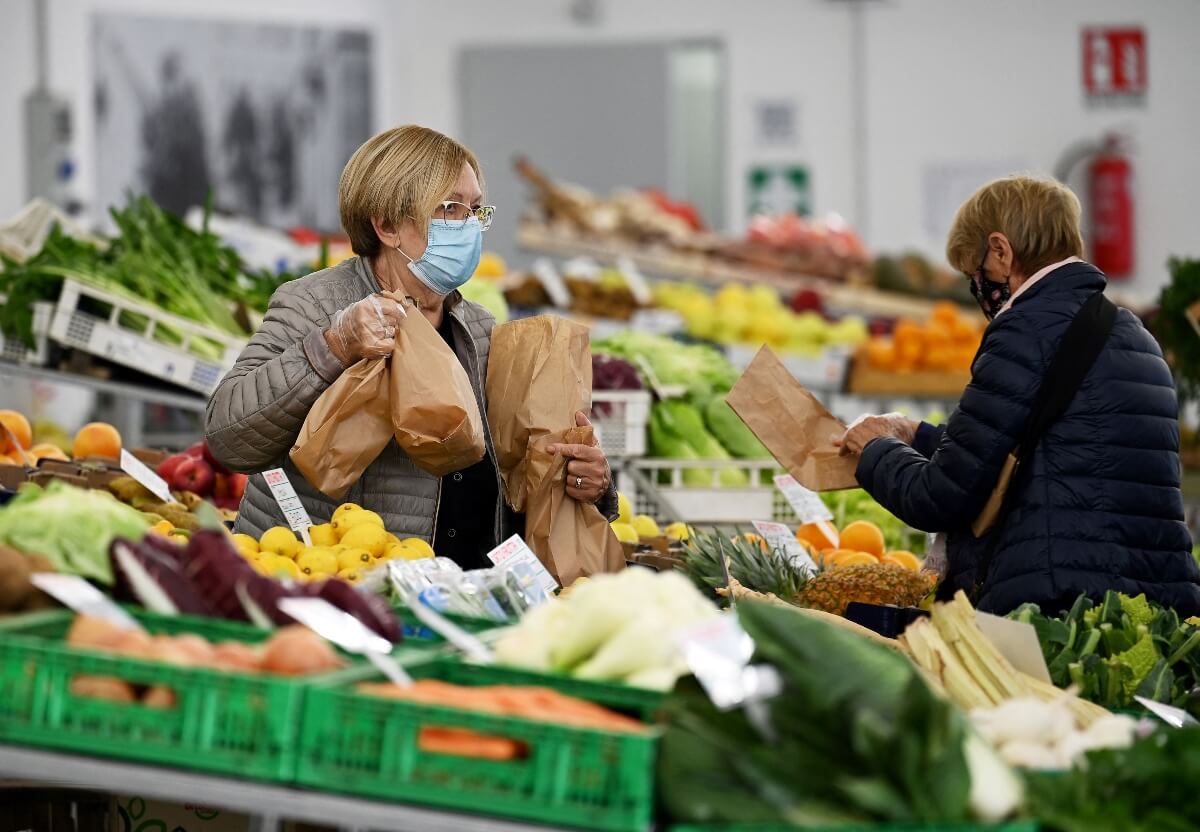 Food demand is also expected to increase by 59% to 98% by 2050, which brings opportunities for those with agriculture degrees. Source: Vincenzo Pinto/AFO

Last year, Australia’s federal government announced that fees for agriculture degrees would be reduced by 62% in 2021 to encourage local students to go into the sector. While the Australian government is bolstering efforts to get more domestic students into agriculture courses, these efforts can also benefit international students. Agriculture Minister David Littleproud said the move reinforced the importance of the agriculture sector to the economy and allowed the government to pursue its goal of making Australia the world number one in agriculture research and development.

“We have the brightest agricultural minds in Australia and the best farmers in the world,” Littleproud was quoted saying. “The Australian agriculture industry is changing, including the adoption of technology, advanced equipment and new farming techniques, and the emergence of internationally competitive industry and business structures.” He added that the announcement means that it will be more accessible for people to upskill for the breadth of agriculture, agri-business and agri-tech jobs available today and in the future.

Would you pick fruits to extend your Australian study visa? #StudyAustralia https://t.co/60xcUkrorr

The University of Queensland (UQ), for instance, is ranked third in the world and first in Australia for agriculture. It offers both undergraduate and postgraduate programmes in agriculture. The University of Western Australia’s undergraduate agriculture course provides the research, technology and information for the sustainable and ethical development of the agricultural industry. “Your studies will include soil science, genetics, cropping systems, soil-plant interaction, livestock production, agricultural economics and grain marketing. It is envisaged that there will be up to two overnight field trips,” it notes on its website.

Farming is no longer primitive; with the rise of data-centred and smart farming, people now are now more inclined towards using scientific and high-tech procedures for intensive farming. More government support to develop new farming techniques and a surge in global awareness regarding the benefits of AI in agriculture over the years are expected to boost the growth of the AI market in agriculture during the forecast period. IoT is a driving force behind increased agricultural production and leaves the door wide open for engineers looking to bring smart farming solutions. This is where an education in agriculture and IoT will come in handy.

Demand for professionals in the agriculture industry is also expected to soar in the near future. The United Nations (UN) projects that the world population could reach 9.7 billion by 2050. Food demand is also expected to increase by 59% to 98% by 2050, which means those in the agriculture sector have a pivotal role to play in the production of food. With climate change becoming the defining issue of our time, there is also an increasing need for agriculturists to engage in sustainable food production, in addition to playing a role in addressing the global food security crisis.