Beating the odds in Belize to become ambassador to Taiwan

Ambassador Dr. Candice Pitts did not grow up easy in Port Loyola, Belize. It was one of the most underdeveloped constituencies on the south side of Belize City, characterised by rampant poverty, crime, and violence. Opportunities were hard to come by for the youth of Port Loyola, but the young Pitts learnt that education was one of those surest passports out of poverty.

“Raised by my mother, who was a self-employed food vendor, I had to assist with family responsibilities, which included selling food such as johnnycakes. I became a voracious reader and an assiduous student at all my academic institutions. My initial career objective was to become an attorney. However, as fate and a passion to serve and help develop my country would dictate, I became an educator, political leader, and diplomat,” she shares.

Dr. Pitts has been in Taiwan for under a month, and she has already fallen in love with the people.  “Taiwanese are very cordial, welcoming, and always so willing to assist,” she observes. “When I went to retake my polymerase chain reaction (PCR) test a week ago, my physician assistant brought me breakfast and a house robe as memorabilia. Never had I met such a kindhearted assistant before.”

Dr. Pitts is admittedly a creature of routine, both in work and personal life. She is devoted to her relationship with God, fuels her creativity by reading and writing, and practises yoga as a form of personal therapy. As she embarks on her diplomacy journey in Asia, we caught up with the ambassador to discuss what it took to get to her position today, including a basketball scholarship to play for the Albany State University Ladyrams and graduate school at one of the most illustrious historically black universities in the country, Howard University (nickname: “The Mecca”): 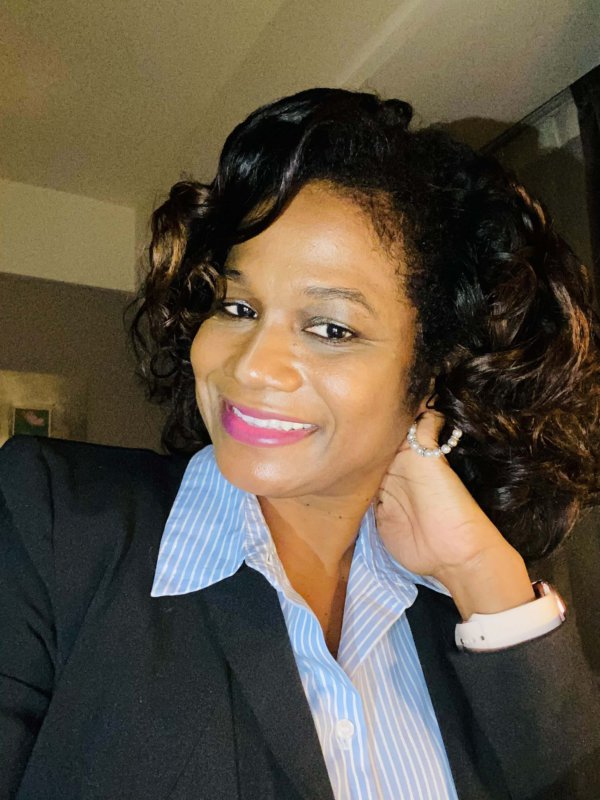 Why did you choose to study in the US, particularly Albany State, Ohio State, and Howard?

Studying in the United States became probable for me when I attended a college fair during my last year of junior college in Belize. At the college fair, I was the attaché for the Director of International Students Services at Albany State University (ASU). He encouraged me to apply to ASU. I did, and the university offered me a basketball scholarship to play for the ASU Ladyrams.

ASU was my entrance into the society of the USA and opened many other doors for me. I maintained a 4.0 GPA, which increased my graduate school prospects. While still a student at ASU, I was taken on a campus visit to Ohio State University. From my research, I was informed that OSU had one of the leading graduate programmes in English in the nation.

This knowledge coupled with my fascination for the campus during my visit made me know that I really wanted and that I must attend OSU. After I graduated from ASU, and per God’s design, Ohio State University offered me a full scholarship to pursue my master’s degree. Subsequent to my matriculation at OSU, I decided to attend Howard University to pursue studies and conduct research in the fields of Caribbean Literature and Cultural Studies, since many of the experts in these fields hail from, taught, or teach in Howard’s English Department.

What activities or societies were you involved in, and how did they influence you?

Besides being a lover of basketball, I was the president of the International Student Association, Queen for Sigma Tau English Honor Society, Assistant Editor of the students newspaper, member of SisterMentors, member of College Language Association, and so forth. My participation in these organisations enhanced my leadership and communication skills.

What does it take to pursue a career in diplomacy?

Traditionally, many practitioners of diplomacy regard it as the art of maintaining friendly relations between nations. However, more generally, diplomacy is the management of relations and affairs between groups and entities, whether political or personal, formal or informal. Formal training would definitely not hurt the pursuit of a career in diplomacy. However, diplomacy definitely requires one to have a passion to represent his or her country well and a passion to maintain cordial relations between his or her country and other countries and his or her people and other peoples. 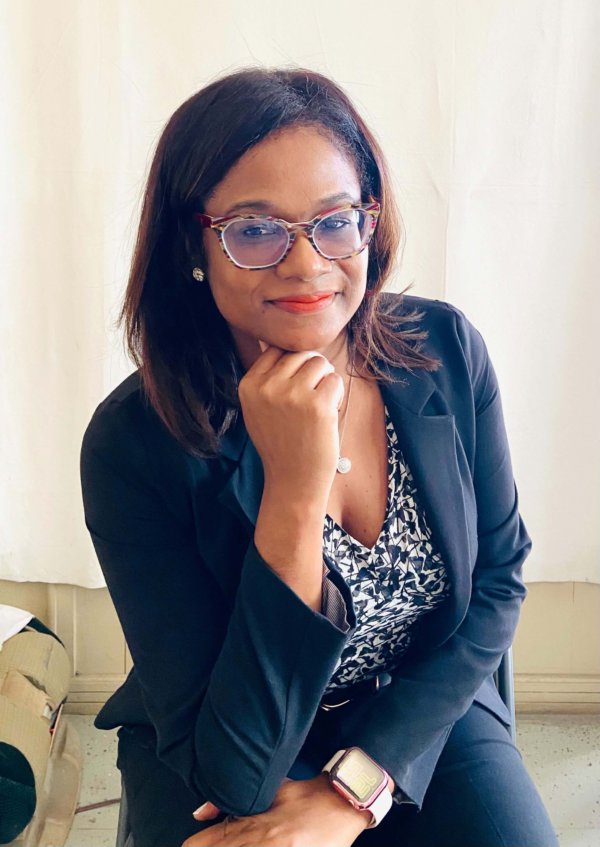 What are the greatest challenges you’ve overcome to get to where you are today?

Many of the challenges I faced and continue to face stem from the intersectionality of class, gender, and race. I had to overcome the trappings of growing up in an underdeveloped community, where young girls of humble means as myself became preys for sexual predators offering much-needed financial assistance and the illusion of a better life. I had to overcome a lack of opportunities that are too often our reality.

I had to struggle against the stereotypes and the expectations that young people like me with my background would not amount to much in life. I also had to fight against the inequalities and underrepresentation women like myself face, particularly in the political arena. However, just as the women who came before and those coming now, I have resolved to place whatever chip or whatever crack in that glass ceiling — with collective and sufficient pressure, it must come crumbling down.

How do you wish to represent Belize as its ambassador on the global stage?

I represent revered nationality. A country monumental and vast in its cultural and ethnic diversities. We have a young and stable democracy and a country with many untapped natural resources. Belize is home to the world’s largest barrier reef in the Western Hemisphere, the only jaguar reserve in the world, renowned rain forest, thousand-year-old Maya sites, fascinating biodiversity, unique cuisine, and rich and glorious history and heritage. In addition, Belize’s greatest assets are its people — a smart, friendly, and resilient people with unmatched potentials. We are also people who have pledged to safeguard resolutely our country’s sovereignty and territorial integrity, “our tranquil haven of democracy.”

The education of Prem Watsa, the Hyderabad-born billionaire known as ‘Canada’s Warren Buffett’

From the Caribbean to Scandinavia: Chasing dreams and in-roads to Europe’s data jobs

8 reasons you should study International Relations or Diplomacy

Historically black colleges and universities: What international students should know