APAC business schools have cemented the same stellar reputations as those in the West, a fact backed this year by rankings. A total of 17 business schools in Asia have muscled their way to the top in this year’s Financial Times Global MBA rankings, with China Europe International Business School (CEIBS)’s MBA programme nabbing the seventh spot among the world’s top 100, specifically among the top 50. In 1999, when the Financial Times first launched its top 50 ranking, not a single Asian school made it to the list.

A slow but steady climb for APAC business schools

In 2000, Hong Kong University of Science and Technology was the first to be listed among the world’s top 100, debuting at 70th place out of 75 MBA programmes. In 2001, another Asian business school joined the list, with the National University of Singapore Business School ranking 89th out of the 100 best in the world.

Every year, more join them. By 2002, there were four. Six years later, in 2008, the first MBA programme from India debuted, with the Indian School of Business coming in at 20th place. 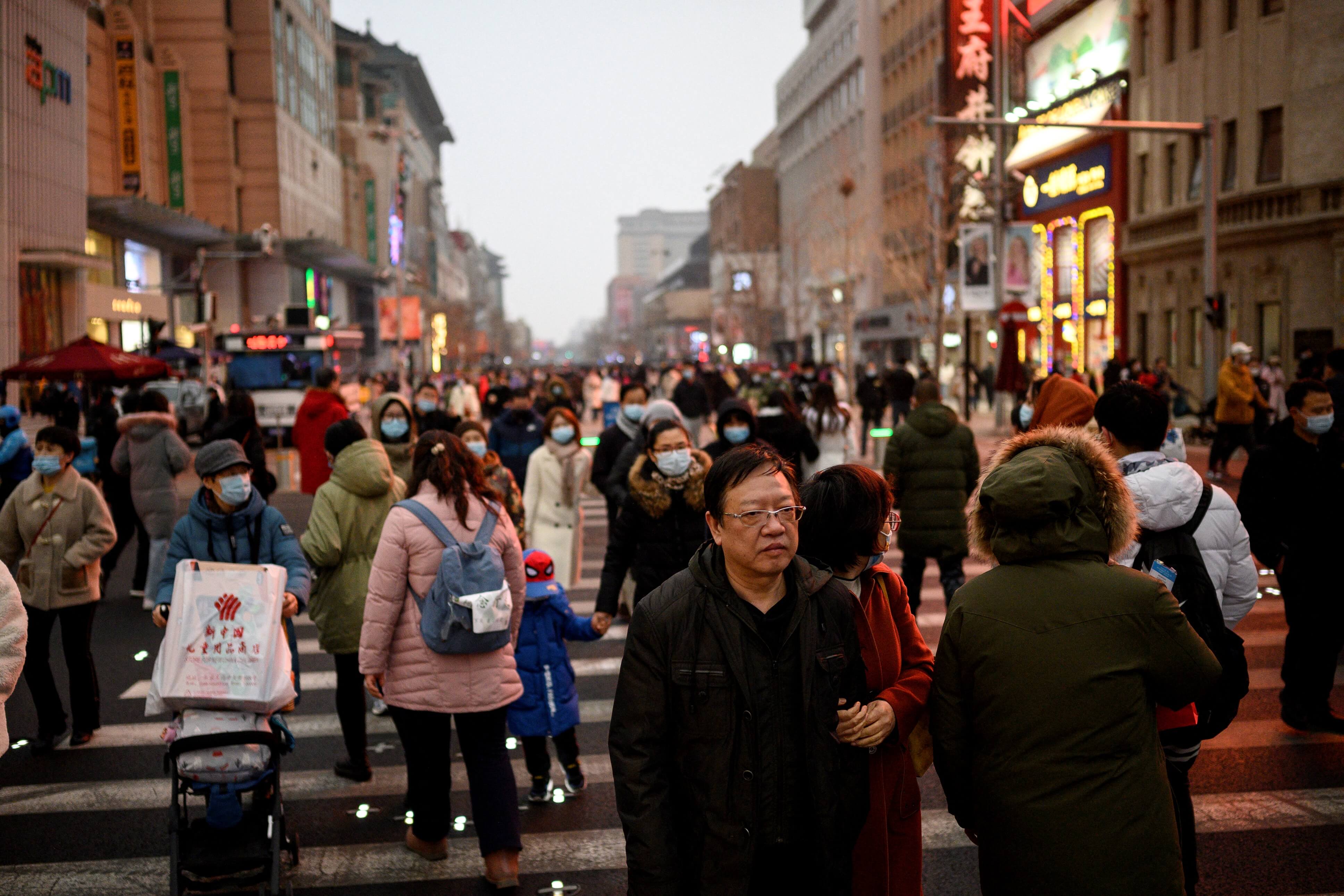 More applicants are now considering APAC business schools, a trend that coincides with their improved performance in rankings. In 2020, the GMAC reported that MBA programmes in China and the wider Asia-Pacific region have seen a year-on-year rise in application volume. GMAC also reports a 41% increase of applications to MBA programmes in China, reflecting the strong growth in international applications in 2019, with a further 23% reporting stable growth in international applications.

The demand for full-time MBA degrees is clearly growing in the Asia-Pacific region. This is partly due to reports indicating the success of graduates in securing salary increases. According to the data used by FT to compile the MBA ranking in 2020, the six schools whose alumni received the biggest salary increases are based in Asia Pacific. Shanghai University of Finance and Economics graduates reported the highest salary boost at 216% three years after completing their MBA.

Additionally, dozens of APAC business schools and MBA courses have achieved international accreditation from organisations such as AACSB and AMBA, and with many now ranked among the world’s best business schools, this recognition is often seen as a perk to candidates. According to the Economist, seven Chinese institutions are among the 90 or so worldwide to boast the coveted “triple crown” of accreditations — from bodies in America, Belgium and Britain.

The crown jewel of business schools in Asia, at least as measured by the Financial Times, is CEIBS. In each of the past four years, the school’s 18-month MBA has consistently ranked among the top 10 in the world. It has also ranked among the top 25 of the FT rankings for 17 consecutive years. This year, the FT rated it the seventh-best globally, after two consecutive years in fifth place, the highest rank ever achieved by an APAC business school.

Also among the top 25 were the National University of Singapore’s Business School at 14th, Hong Kong University of Science and Technology at 22nd, and the Indian School of Business at 23rd.

MBA admissions 2021: Getting a good score on your GMAT exam

Setting the foundations: Should you take an MBA preparatory course?

5 ways to improve your MBA experience with a second language