International students will be able to return to universities in ACT next year. In a press statement released today, the ACT government said they will welcome back international tertiary education students who are fully vaccinated with the Therapeutic Goods Administration (TGA) recognised COVID-19 vaccine for the start of the 2022 academic year.

“Students will need to follow all Australian government vaccination and testing requirements for international arrivals. Quarantine will not be required in the ACT for fully vaccinated students,” it said. “The ACT government will continue to work with the universities and CIT as they prepare for the return of international students.” 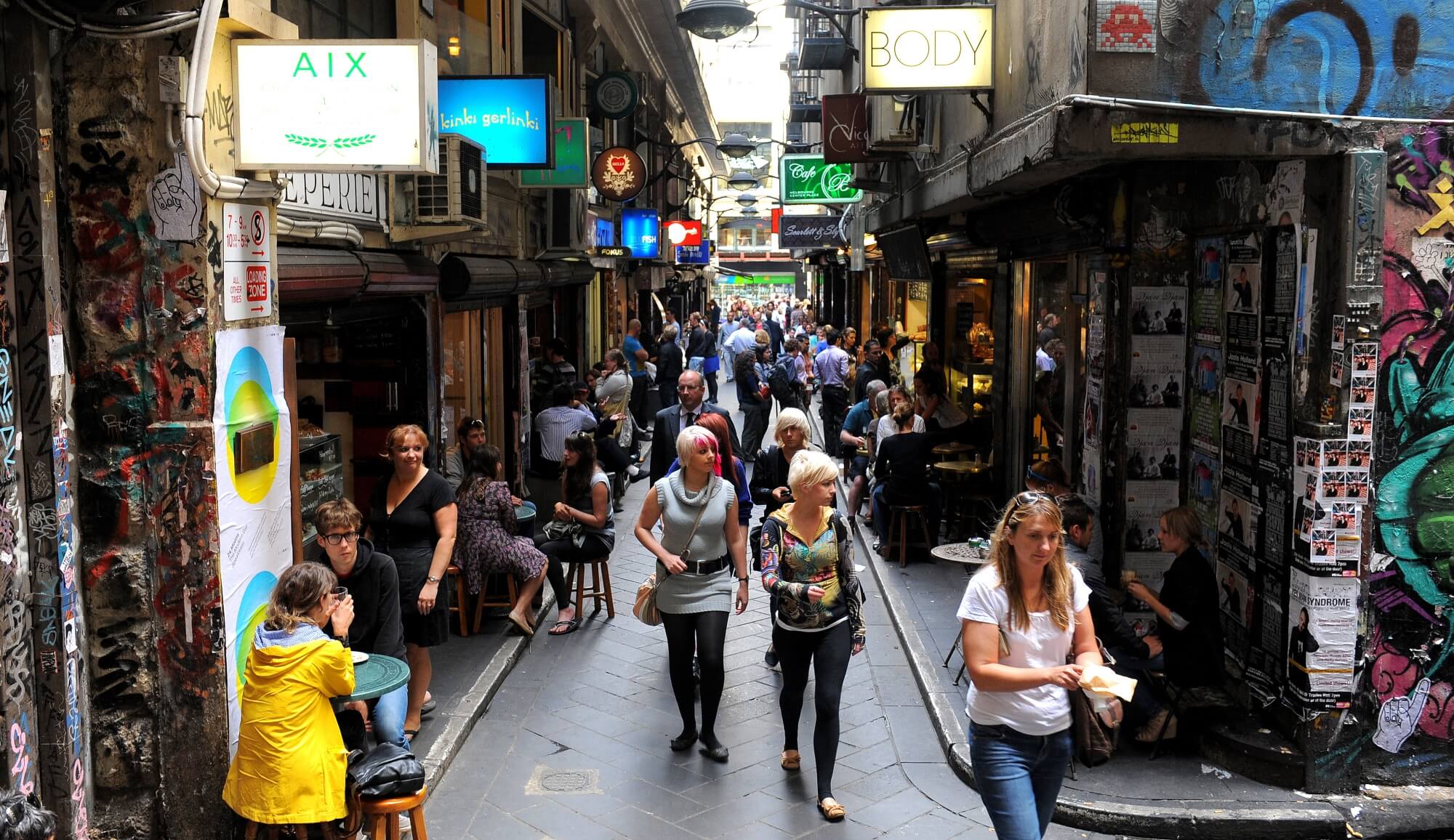 International students have been waiting impatiently for Australia border updates that would allow their return to the country. Source: William West/AFP

Under the first stage of the Victorian Government’s Student Arrivals Plan, 120 places will be available each week for Victorian university students, prioritising those who need to undertake practical work to continue or complete their degrees, such as health and medical degree students, as well as postgraduate research students.

7NEWS, however, has reported that Australian Education Minister Alan Tudge has written to the Victorian Government to support a plan to welcome 240 fully vaccinated international students per fortnight from December.

Separately, those looking for Australia border updates regarding when international students can return in larger numbers will have to wait. Australian Prime Minister Scott Morrison said the federal government is not opening it up to anything other than Australian citizens and residents and their immediate families.

“That is what will happen from November 1 in New South Wales, and indeed all around the country for Australians departing. To return to Australia, obviously they’d have to do that through Sydney or under the capped arrangements in other states and territories,” he said previously.

‘It takes a mental toll’: Indian students tell their stories of waiting out the pandemic in Australia

International travel to Australia for students: What we know so far