Australia is safe for all, the Morrison government said this week in response to allegations by the Chinese Ministry of Education of “safety risks.. Australian federal minister for education Alan Tudge has denied the claims and accused Beijing of spreading “disinformation.” “I reject China’s assertions it is unsafe to visit or study in Australia – this is disinformation,” he said. “Australia holds itself to a far higher standard than most other nations – we don‘t tolerate racism, and we certainly don’t tolerate violence.”

A spokesperson for Tudge’s department echoed the same. “Australia is one of the safest and most welcoming destinations in the world. We also offer high-quality education for students from around the world,” a spokesperson told The PIE News. “The Australian government does not tolerate racism or violence in Australia. Students of all ages and backgrounds have every reason to feel safe – whether on campus or in the community. Australia continues to be an inclusive and welcoming place to study for all international students.” 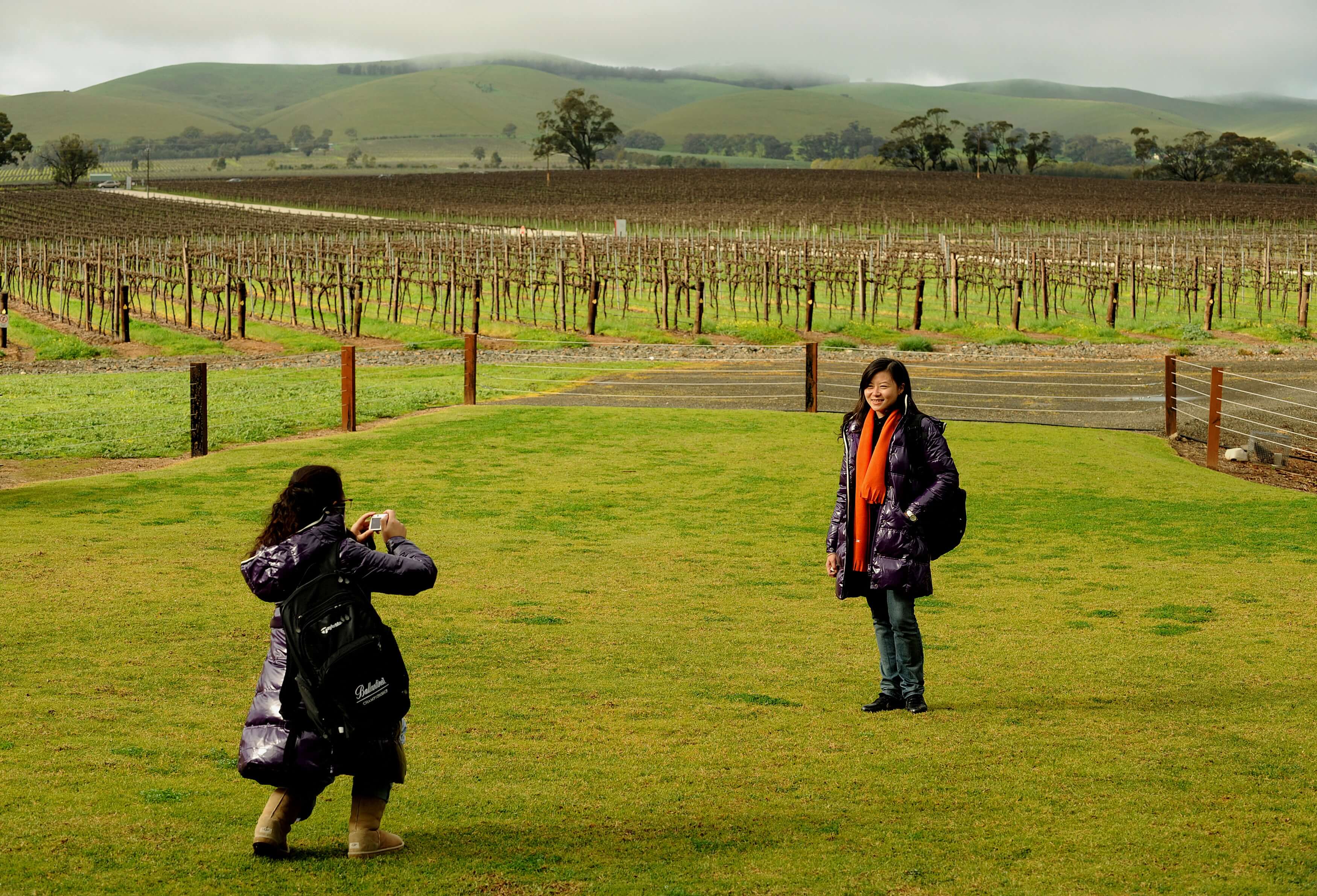 China’s warning to international students is seen as the latest in the diplomatic tension between Australia and China, which began when the former questioned the latter’s handling of the COVID-19 crisis. Australia is safe and welcoming, universities and government reps say. Source: Greg Wood/AFP

The statement is in response to a brief warning published on the MoE’s government website on Feb. 5, 2021: “Recently, there have been successive vicious incidents of overseas students being attacked in many places in Australia, posing a serious threat to the personal safety of overseas students in Australia.” Students were reminded of great risks of international travel amid the coronavirus pandemic and urged to “conduct proper safety risks assessments, and be cautious in choosing to go to or return to Australia for their studies.”

China previously issued a warning last June, warning Australia has seen “a significant increase in racial discrimination and violence against Chinese and other Asian people due to the pandemic”. State-owned English-language news channel CGTN also reported alleged attacks on Chinese students in Australia earlier this year, using words such as “beaten,” “abused … cartilage damage in his nose,” and “serious injuries to his jaw, right cheek and multiple abrasions.”

China’s allegations that Australia is an unsafe study destination were “disappointing,” according to Group of Eight (Go8) chief executive Vicki Thomson. “We will certainly seek advice, as we have in the past, from the Chinese Ministry of Education and the embassy on suggestions that students have been subject to racial attacks,” Thomson said. The Go8 represents eight elite universities including the Australian National University, the University of Sydney and the University of Melbourne. “These simply would not be tolerated for any of our students. Our universities remain safe spaces for all of our students,” Thomson said.

Australia is in the top 10 of several global safety rankings. It is the safest country in the world for women in the 2019 Global Wealth Migration Review, which looked at the percentage of each country’s population that has been a victim of crimes related to rape, slavery, human trafficking, and general assaults on women, over the past year. In the 2020 Best Countries report, Australia comes in at fifth spot, ahead of Sweden, Finland and the Netherlands.

Hugo Tyden: The Swede who chose to study hospitality in Singapore

A list of Australian states' plans to bring international students back