In a recent interview with Sky News, federal education minister Alan Tudge confirmed that plans are being developed by New South Wales, Victoria and South Australia. Tudge, however, said before any plans are approved for international students, Australia must first ensure that domestic students are fully back on campus.

“Now, in terms of international students, we certainly want to see those international students back. And there are good plans being developed by New South Wales, by Victoria, by South Australia, and we’re working through those,” he said. Tudge expects to have some smaller scale pilots later this year. “And then we’ve obviously made an assumption in the budget that we’ll have larger scale numbers in the second half of next calendar year. But we’re just taking one step at a time there,” he said.

States, territories working on plans to bring students back 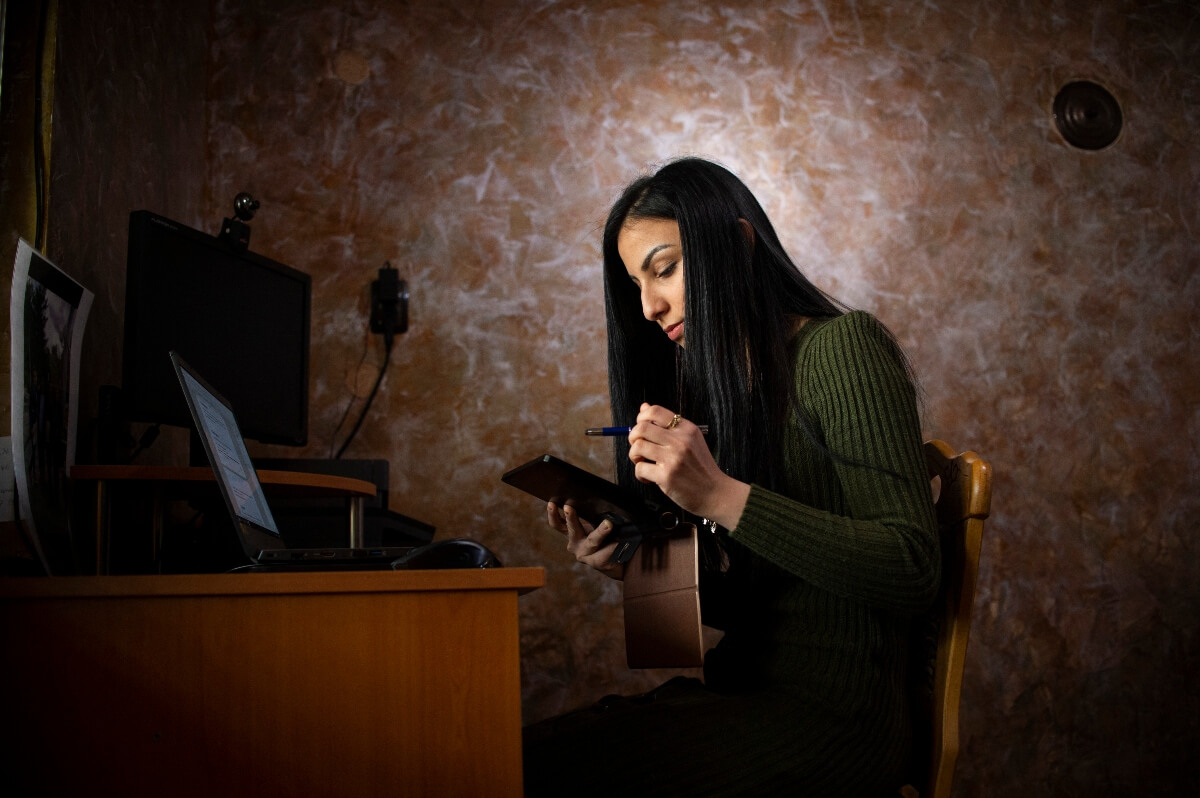 According to The PIE News, the Victorian government is working with education providers and the federal government on a plan to facilitate the gradual return of international students “when conditions allow.” The state has submitted a letter to the Australian government which would enable the safe arrival of key economic cohorts, which includes international students, to support Victoria’s and Australia’s economic recovery, a spokesperson told the portal.

“The proposal would see a limited number of arrivals each week in addition to the existing international passenger arrival cap. Quarantine will be managed separately in a dedicated facility which adheres to the requirements of Victoria’s hotel quarantine programme for returned overseas travellers to ensure the health and safety of our community,” the spokesperson was quoted saying.

No definitive timeline has been announced. The return of international students in significant numbers would depend on health advice, the rollout of vaccines and other factors that need to be considered to ensure the safety of the community.

Over at NSW,  a state government spokesperson told The PIE News that they are working closely with the international education sector on a plan to facilitate the safe return of international students while ensuring that all safety and regulatory requirements can be met by any proposal.

The government for South Australia is also working closely with the commonwealth to finalise a plan that “meets all of the protocols and ensures a safe and sustainable programme for both students and the South Australian community,” StudyAdelaide CEO Karyn Kent was quoted saying. This includes assessing student accommodation facilities to see whether they are fit to quarantine returnees, said Kent.

Will pilot programmes allow students to return by the first semester next year?

There are no certain answers at this stage. “There are about 150,000 students who are still studying offshore in an online capacity that would like to come to Australia to complete their studies or to continue their studies. Can we get to those sort of numbers in the first half of next year? I don’t know,” he said.

Large returns sound likelier to happen during the second half of next year. Tudge added that the government has made the assumption in the budget that that’s more likely to happen in the second half of next year, but their main focus at the moment is working with states, territories and the universities themselves to see if they can get some of the smaller scale pilots up and running later this year. “Let’s make sure that they can be done safely. Once the vaccine is rolled out more broadly across Australia, we may be in a different position. But let’s assess that when we get to it,” he said.

According to current data, Tudge said international student numbers in total are down only 13% for the universities. “Now, the commencement figures, i.e., those students starting for the first time, is (sic) down considerably more than that, and I acknowledge that. But I just want to keep it in perspective: 13% down. International students make up about 25% of overall university revenue. And we’ve boosted the revenue on the other side of the ledger, i.e., through that additional research funds and more Australian student places,” he said.

What rights do temporary residents in Canada have?

Is it still worth it to study in Australian universities?