Foreign airlines are at risk of pulling out of the country even as the Australian border is reopened, according to the latest reports. This could result in fewer flights to Sydney and the rest of Australia for international students, which will inevitably drive up the prices of tickets in the coming months.

As Australia begins to envision life after achieving herd immunity (which is expected to happen in December), the aviation sector is calling for greater preparation to resume overseas travel.

So far, the federal government plan to reopen Australian borders involves travel bubbles with  Singapore, the Pacific Islands, Japan, South Korea, the UK and the US. This would allow Australians who travel to those places to quarantine at home upon return.

Australian Prime Minister Scott Morrison had previously said that the national plan allows for states that had 80% of its adults fully vaccinated to resume international travel even if other states had not. The steady increase in vaccinations suggests NSW and Victoria could reach 80% in November, while Queensland and Western Australia could take until December. 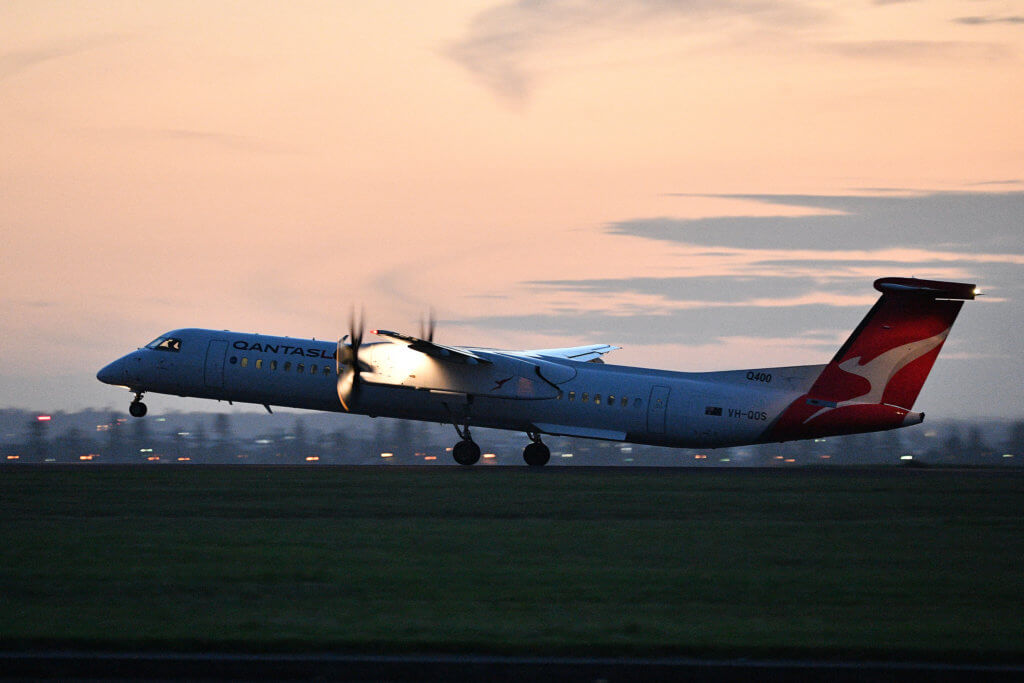 As more airlines pull out of Australia, prepare for fewer flights to Sydney and the rest of Australia. Source: Saeed Khan/AFP

Will it get harder to get flights to Sydney?

International flights are incredibly expensive to run; they include high operating costs. As fewer people take these flights to Sydney and the rest of Australia, the remaining passengers are forced to bear the additional costs. That’s why each international flight that lands in Australia is incurring a 5,000 Australian dollars loss right now.

According to the Australian Airports Association, “Some international carriers are either already drawing down capacity or preparing to withdraw from Australian ports altogether.” Together with Sydney Airport, it has expressed that airlines require comprehensive planning before resuming regular flights t Sydney and the rest of Australia. So far, the federal government has not provided sufficient information on reopening Australian borders, which have complicated matters for these airlines.

“Given the aviation industry has long [six to 12 months] lead times for carriers and airports to re-establish international routes, significant planning will need to occur now to ensure airports and airlines are ready,” AAA explained. Sydney Airport added, “It is crucial Australia remains in the minds of airlines’ network planners, and therefore we need to be outlining what re-opening in Australia looks like now.”

Additionally, Trade and Tourism Minister Dan Tehan hinted that a high demand for flights would also translate to longer waiting times for Australians — particularly those who need to renew their passport. “The department is doing everything it can to prepare but longer than usual processing times can’t be ruled out … once you’re fully vaccinated, it’s time to dust off your passport and make sure it is still valid,” he commented.

Vaccination certificates in the works

AAA chief executive James Goodwin explains that without a federal government plan, international carriers could tap out until 2023 “if they don’t know what the rules or protocols will be for Australia eight or nine months from now.” “Even if we are talking about being open in the middle of next year, those conversations need to be happening now,” he urged.

So far, Fiji Airways has announced that it intends to resume flights to Sydney and the rest of Australia by December 2021. Hawaiian Airlines will also fly into Sydney and Brisbane in time for Christmas. One of the processes that will smoothen international travel is vaccination certificates, which should minimise the risk of cross-border flights.

While New South Wales (NSW) has rolled out a plan for fully-vaccinated individuals, Western Australia is drawing flak for its conservative approach. The latter recently announced that its border will remain shut to neighbouring state NSW over Christmas — even to vaccinated individuals.

Return to Australia: No Qantas flights for students from India yet