With end of Victoria lockdown, will Australia reopen borders earlier?

“Australia border reopening” has become a subject fraught with great uncertainty and dwindling hope among international students, but could the situation be looking up in Victoria?

The state’s premier Daniel Andrews recently announced that the COVID-19 lockdown will end in regional Victoria from 11.59pm Thursday — except in Melbourne and Shepparton. Prior to this announcement, there were concerns that a prolonged lockdown in Victoria may delay the Australian border reopening. Here’s the latest.

Victoria was previously expected to vaccinate 70% of its eligible population with one dose by September 23. Now, a surge in vaccination rates has brought that estimate up to September 17. This phase is crucial to push past the pandemic, which has seen Australian borders shut all year. 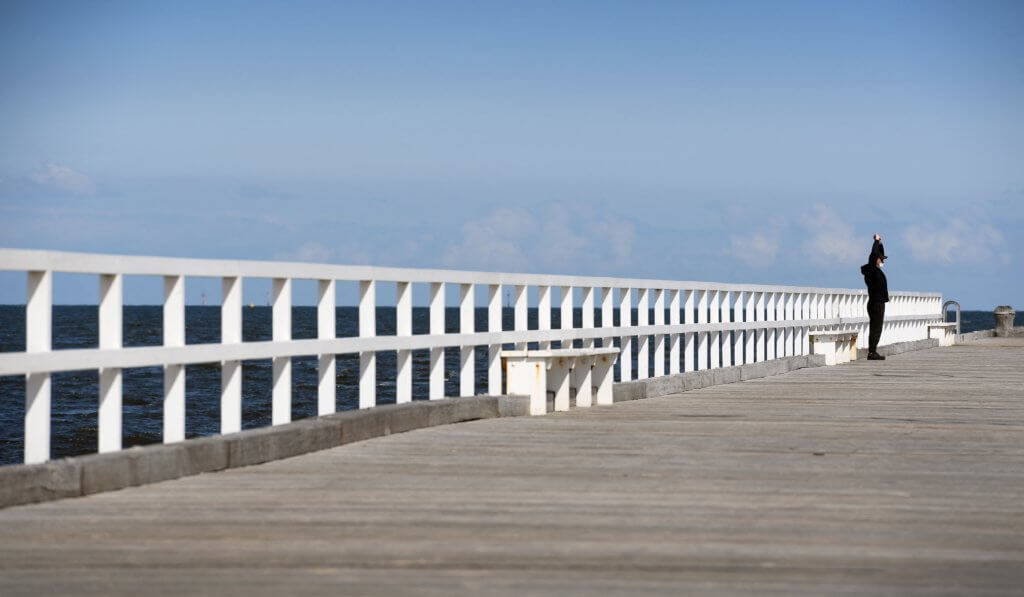 “The more that we are vaccinated, the more we’ll be able to do,” said Merlino. Source: William West/AFP

“The more that we are vaccinated, the more we’ll be able to do,” said Victoria’s Deputy Premier James Merlino. He shared the state government would follow the Burnet Institute modelling in easing border restrictions, following in the footsteps of New South Wales (NSW). “The importance of the Burnet modelling is critical. Getting the most up-to-date advice. But the most… significant thing that we can all do as individuals, for our families, and our friends, is to get vaccinated,” he urged.

With the lifting of the lockdown in Victoria, schools in the regions will be reopening. People will also be allowed to travel beyond the previous limit of 5km. Restaurants and cafes may open. You may go out, but you must still wear a mask.

Though restrictions remain in place in Melbourne, concessions will be introduced such as parents being allowed access to childcare. People in Melbourne and Shepparton may still only leave home for approved reasons such as authorised work, shopping for essentials, and getting vaccinated.

These restrictions will remain in place until at least 70% of the adult of population has been vaccinated — September 23, earliest.

Plans for vaccine passport underway. Is the Australia border reopening next?

So far, Australia has administered over 23 million doses of the COVID-19 vaccine to residents. As it plans the rollout of its digital vaccine passport, stakeholders are urging the federal government to make decisions on reopening the Australian border sooner rather than later. 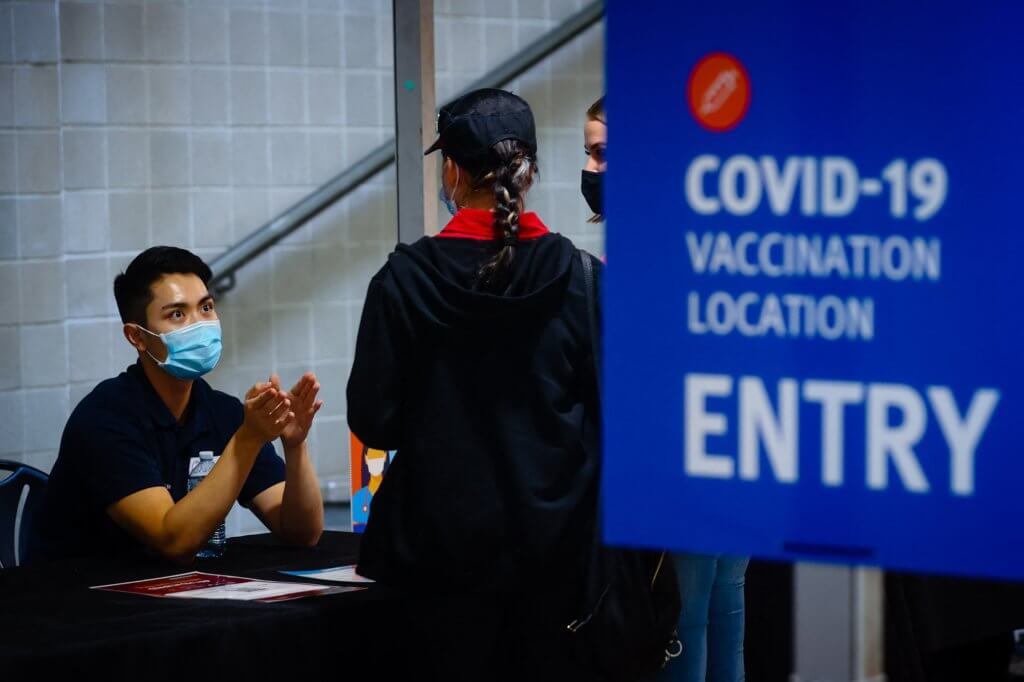 There is currently no specific timeline on the reopening of the Australian border, but vaccinated Australians will be able to travel abroad once 80% of the adult population is fully vaccinated.

Australian Prime Minister Scott Morrison previously said the national plan allows for states that had 80% of its adults fully vaccinated to resume international travel even if other states had not.

Victoria reported 445 new cases on September 14. New South Wales is still at over 1,000 new local cases, though it is the lowest number recorded in a fortnight. ACT remains locked down for another month although cases stand at 22.

Elsewhere in Sydney, COVID-19 infections seem to be easing, which is resulting in a call to loosen restrictions in “hotspot” areas. “It’s too early to know if we’re flattening the curve,” said NSW Executive Director of Public Health Response Jeremy McAnulty, “but we’re seeing, pleasingly so far, that cases haven’t been increasing as fast as they have been.”