Which schools did these award-winning actresses go to?

For professor Soosan Daghighi Latham and life coach Roya Movahedi, the consensus is boarding schools in England transform girls into independent and self-sufficient women. “Boarding school taught us discipline, responsibility, and maturity from a very early age, which of course also has positive and negative elements,” say the two Iranian women who were sent to England when they were 12.

An all-girls boarding school let girls progress in a comfortable and healthy environment. Students will be empowered to focus on personal growth and achievements with no distractions. One of the top female boarding schools in the UK, Cheltenham Ladies’ College, boasts a 71.9% A*/A grade average. Many offer extra-curricular programmes like drama, art, music, dance, and so forth — providing a headstart to artistic careers, as these award-winning actresses slash boarding school alumni show: 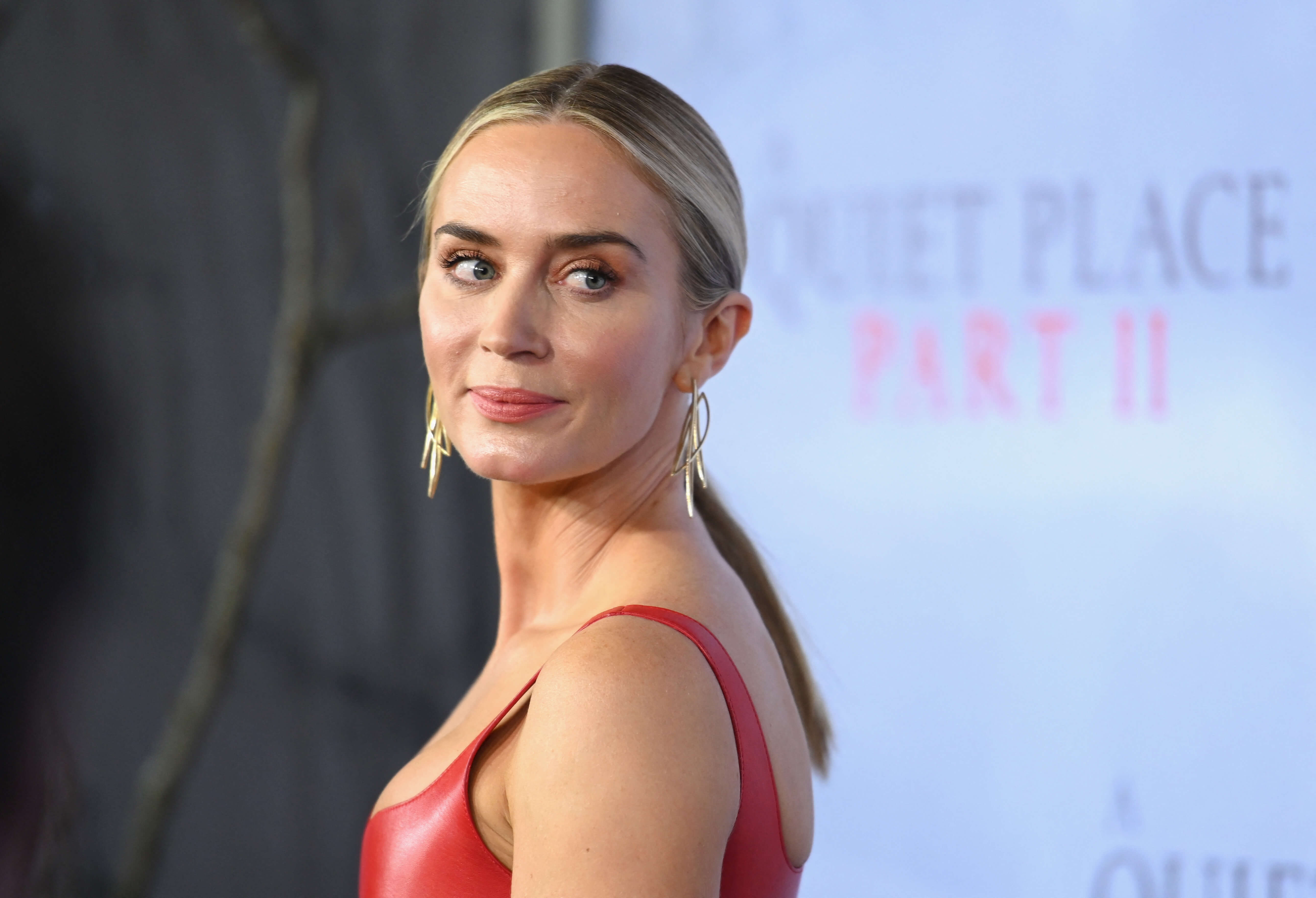 Blunt, who had a stuttering problem when she was young, praises a teacher who helped het get over it by channelling her energy into acting. Source: Angela Weiss/AFP

From a young age, Blunt stuttered and had trouble speaking. She credits a school teacher for helping her manage this difficulty with acting. Blunt attended two co-educational schools in England: Ibstock Place School in Roehampton and Hurtwood House in Surrey. The latter is a private sixth form college renowned for its performing arts programme and where Blunt was discovered and signed by an agent.

Rosamund Pike, you may know her from films like “Gone Girl” or most recently, “I Care a Lot”, portrays evil geniuses in the best ways. She attended Badminton School — an independent boarding and day school for girls located in Bristol. She went on to read English at Oxford and pursue a career as a stage and film actress. 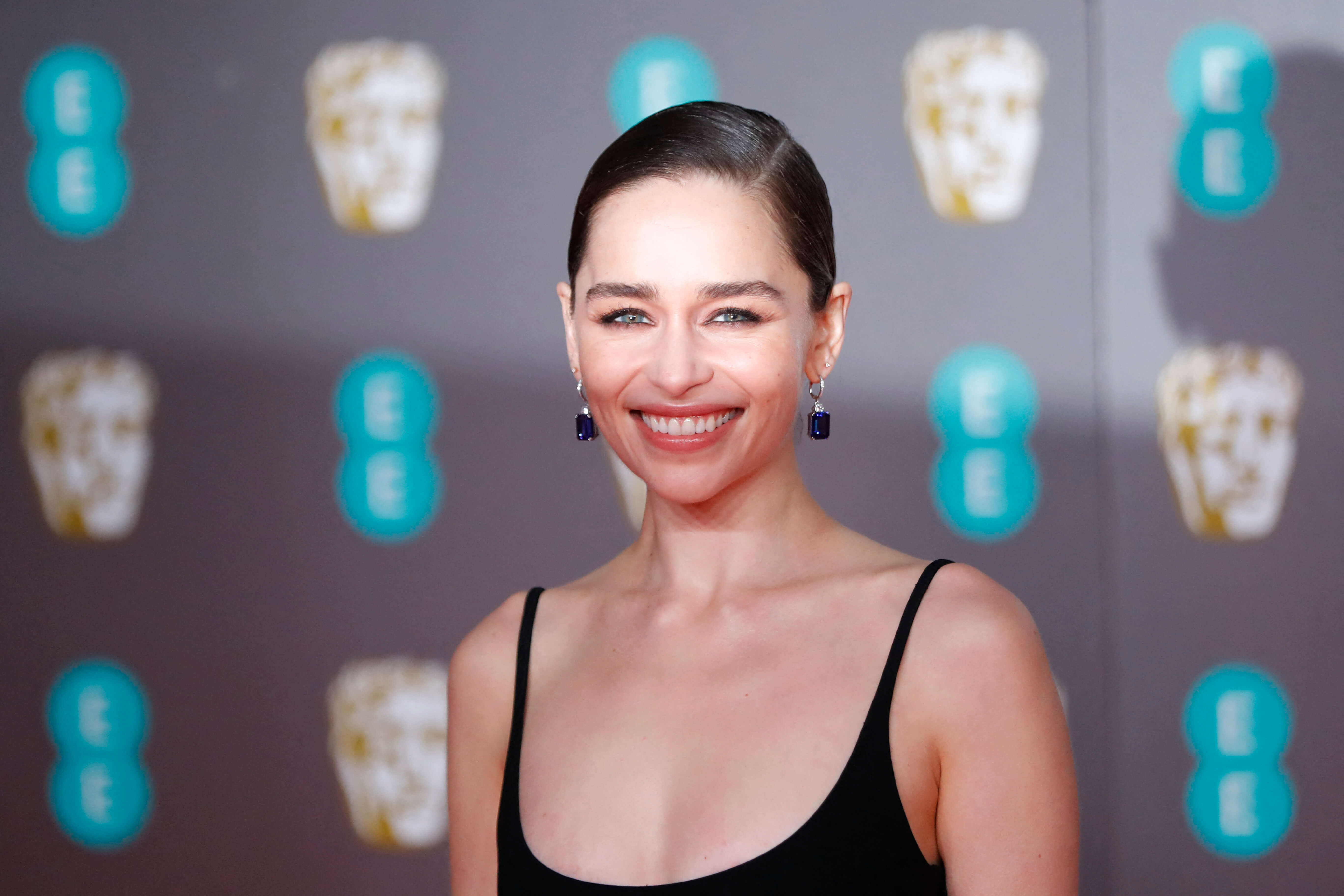 Clarke’s passion for acting began when she was only three, it was when her mother took her to a performance her father was helping set up. Source: Tolga Akmen/AFP

Mother of dragons “Daenerys Targaryen” played by Clarke was once a normal girl. She attended Rye St Antony School (an Independent Catholic boarding and day school for girls) and St Edward’s School (a co-educational independent boarding school) both in Oxford where she grew up. Clarke appeared in two school plays during her time at St. Edward’s School of Oxford and went on to lead a life as one of the world’s beloved actresses.

Temple always wanted to be an actress and often pretended to be in character as a child. Her mother is a producer and her father is a film director who made the two most important films about the Sex Pistols. By the time she left Bedales School — a co-ed boarding and day independent school in Hampshire — she had appeared in 11 films. You might have seen her in “Atonement” and “The Other Boleyn Girl”! 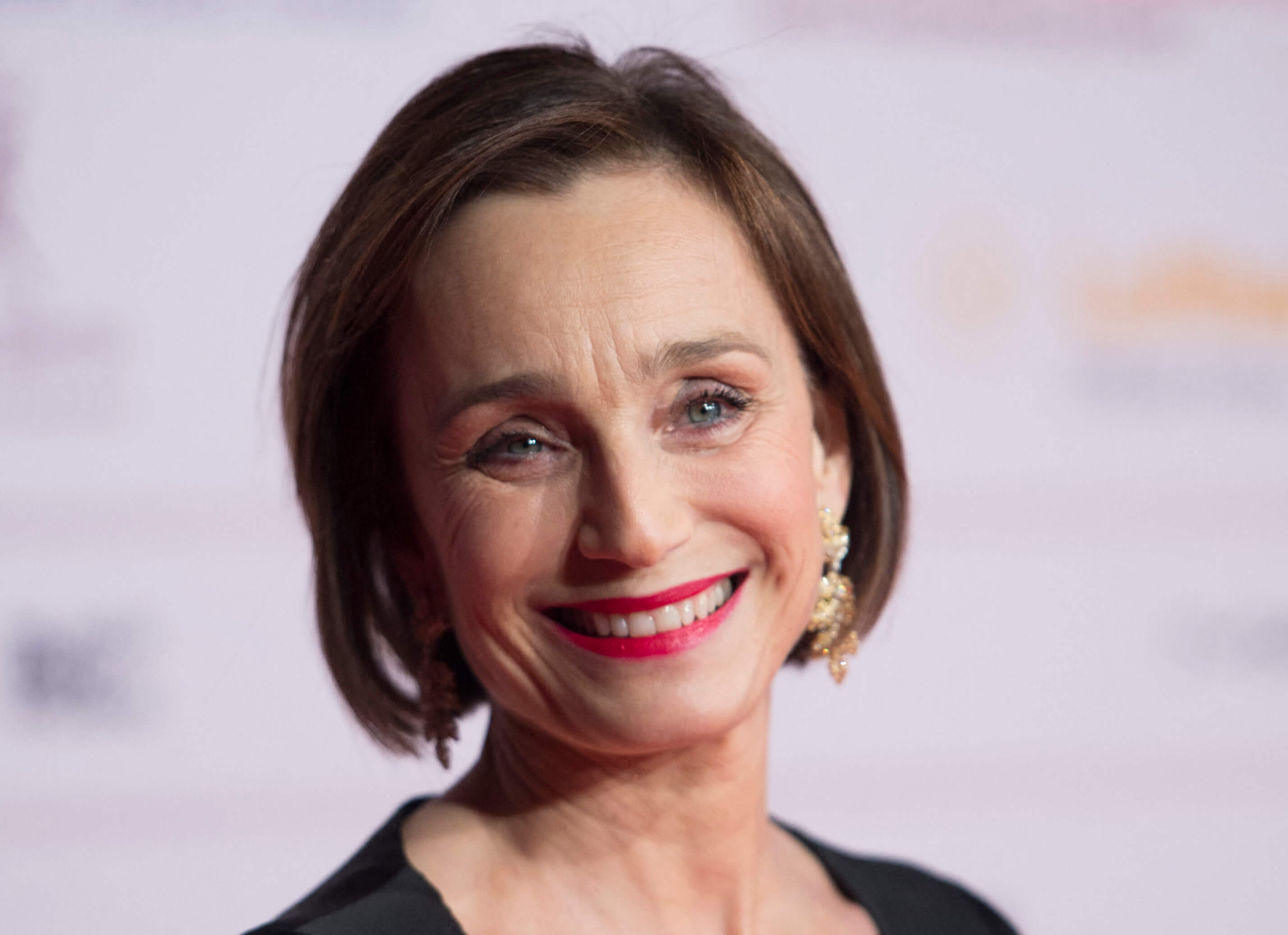 Scott-Thomas is now one of the most successful actresses in the world, after being told in school that she would never make it in the acting world. Source: Johannes Eiselle/AFP

Known for her roles in “Sarah’s Key” and “Nowhere Boy,” Scott-Thomas studied at Cheltenham Ladies’ College — an independent boarding and day school for girls in Gloucestershire — and trained to be a drama teacher at the Central School of Speech and Drama. After reportedly being told she would never be good enough as an actress, she went on to pursue an award-winning career. According to Scott-Thomas, the best thing about her time at Cheltenham was how good her French became.

4 UK schools where only the best will do

Meet the Estonian advocating for more scholarships for EU students