“Our message to international students and graduates is simple,” he told ApplyBoard. “We don’t just want you to study here. We’re hoping to create pathways that allow you to stay here and make a lasting contribution beyond your academic career.”

Fraser clarified that a smoother pathway is being planned out at the moment. “We’re doing some of the policy work now. It’ll take us a little bit of time,” he said. “It’ll allow people to better plan their succession to come here to study and then after they’re done to transition to permanent residency.” 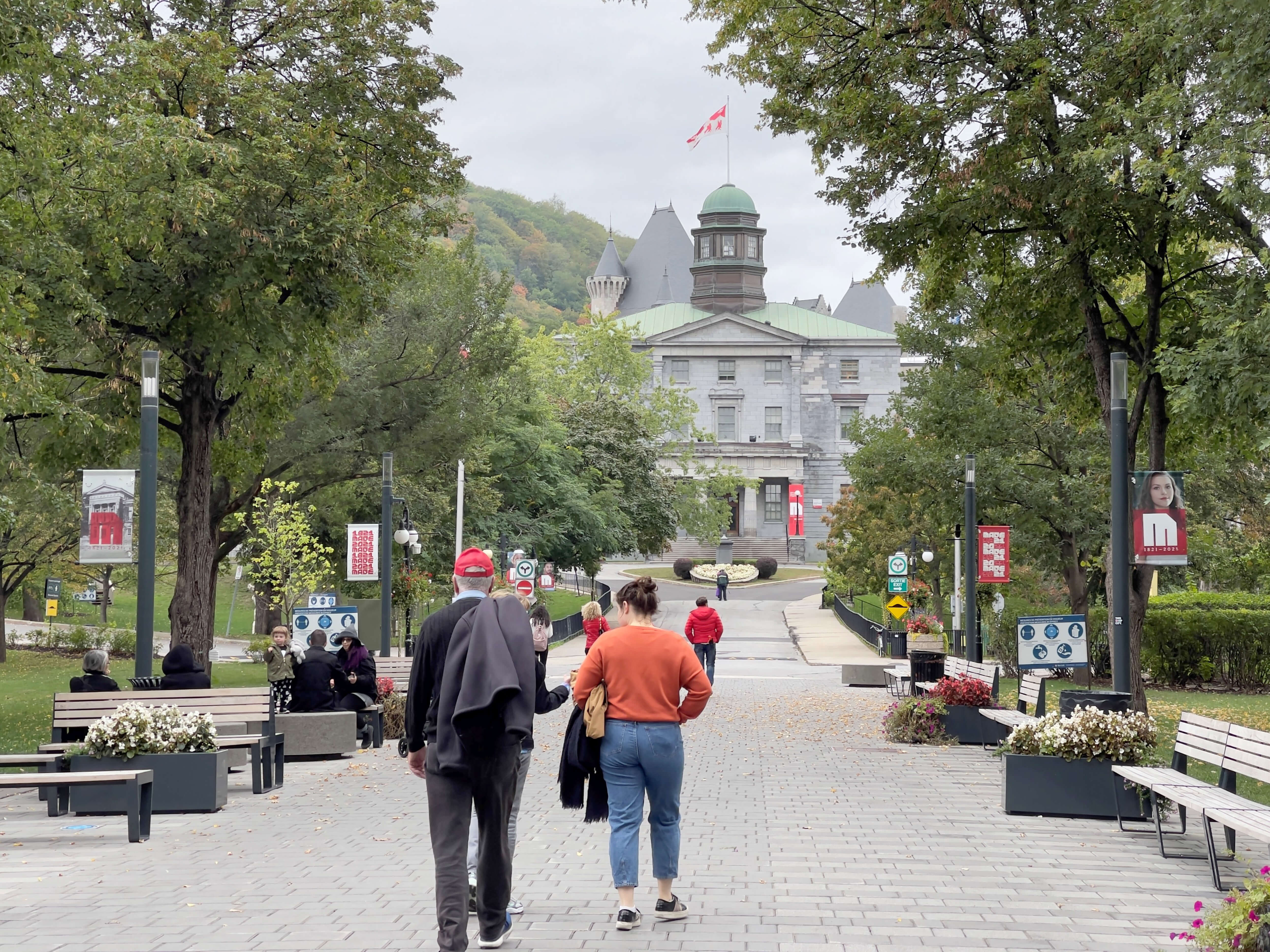 Solutions for major student woes to be developed

While the government is hoping to attract more Canadian permanent residents, Fraser also acknowledged the challenges faced by international students in their journey to live and work in the country. He placed particular emphasis on the tendency for immigration officials to suspect international students who did not wish to return to their home countries after graduation.

“That was one of the first things I noticed when I started digging into this new position,” he explained. “You hear these stories about a student that wants to come and wants to work and companies want to hire and even provincial governments want to offer scholarships to, with the idea that they should stay, but they’re sometimes refused entry for the reason that there’s not a belief that they’re going to return home.”

Fraser assured the issue will be addressed. “I hope to implement those solutions so more people can come here on a pathway to permanent residency when they apply,” he said.

However, Fraser did not address other hardships international students in Canada encounter. Sharp tuition fee hikes and rising living costs have caused international students to struggle with paying for their expenses. In this, they have urged the government to raise the work cap placed on their permits, which prevents them from working for more than 20 hours per week. 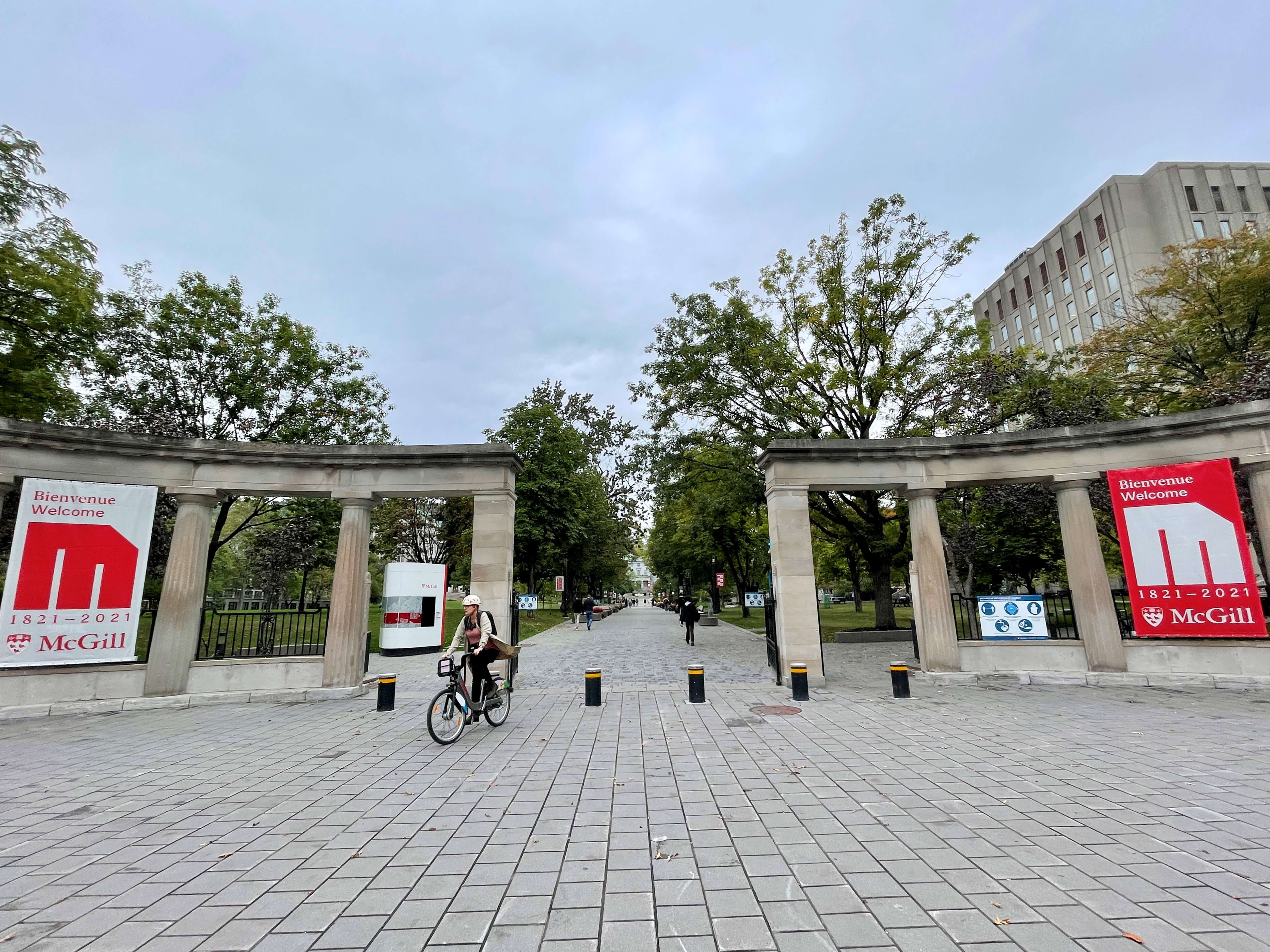 This is part of a greater initiative to encourage more immigration to Canadian shores. In February, the government announced a target of 431,645 permanent residents this year under the Immigration Levels Plan 2022-24. Further efforts such as expanding its PNP and Express Entry systems have been made to encourage more immigrants to consider the country as a viable destination to work and live.

Mostly, this is to counter Canada’s ageing population, which is leaving gaps in key areas of the economy. A nursing shortage, for instance, is crippling Canada’s medical workforce — and causing many of those still remaining to face severe burnout which, in turn, forces them to leave their jobs. Several provinces, including Quebec, have announced plans to invest in the training of non-local nurses to counter this effect.

Add in a string of welcoming policies — scrapping pre-arrival COVID tests and initiatives to expedite work permit processing being some — and it appears to be working. Many international students previously considering Australia are flocking to Canada for their studies instead, citing their attractive post-study work opportunities as a major draw. Data shows that nearly 450,000 new study permits were issued last year, breaking the country’s previous record in 2019.

“In 2021 alone, we welcomed more than 300,000 international students across Canada,” said Fraser. “That’s nearly double the number of students from the year before and it’s actually higher than pre-pandemic levels. We believe this is going to be a growth opportunity going forward as well.”

These efforts, however, are not without their drawbacks. Due to the emphasis on welcoming more Canadian permanent residents, the country’s immigration system is facing a setback, with nearly two million in its backlog. According to data from the Immigration, Refugees, and Citizenship Canada (IRCC), the numbers include applications for citizenship, Canadian permanent residency, study permits, temporary work visas, and visitor visas.