The US said Tuesday it was easing remaining COVID-19 restrictions on international students, giving the green light to nationals from China to start the school year at universities. The move responds to persistent demands from universities, which increasingly rely financially on foreign students and count on China for more than one-third of them — far more than any country.

Secretary of State Antony Blinken said that students with valid visas from China, Iran, Brazil and South Africa would qualify for exemptions to entry bans in place over the past year due to concerns of COVID-19 transmission. The decision is “in keeping with the Department of State’s commitment to facilitate legitimate travel to the US,” a statement said. President Joe Biden’s administration in March similarly eased restrictions for students from the European Union and Britain. 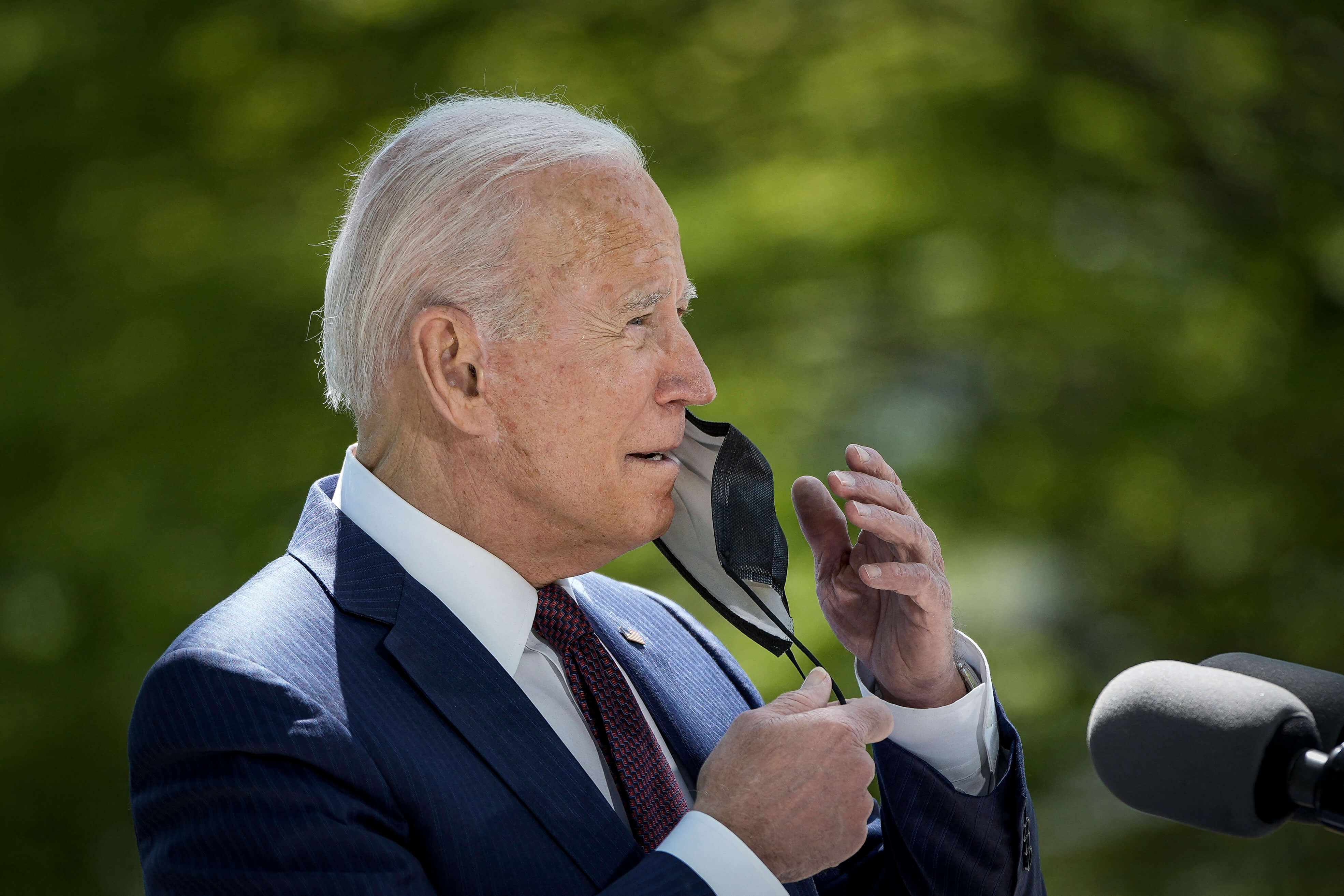 Under the latest exemption, students will need to have visas to attend universities for classes starting on Aug. 1 or later, and cannot enter the United States more than one month beforehand. All travelers will still be subject to the US requirement to present a negative COVID-19 test.

Foreign students — who generally pay full tuition — are a crucial revenue source for US universities, which have been hit hard as COVID-19 forced much instruction to go online. More than one million international students study in the US each year.

They contributed US$45 billion to the economy in 2018, according to the Commerce Department. It remains to be seen if enrollment will be hit not only by COVID-19 but by an increasingly tense atmosphere for Chinese students. 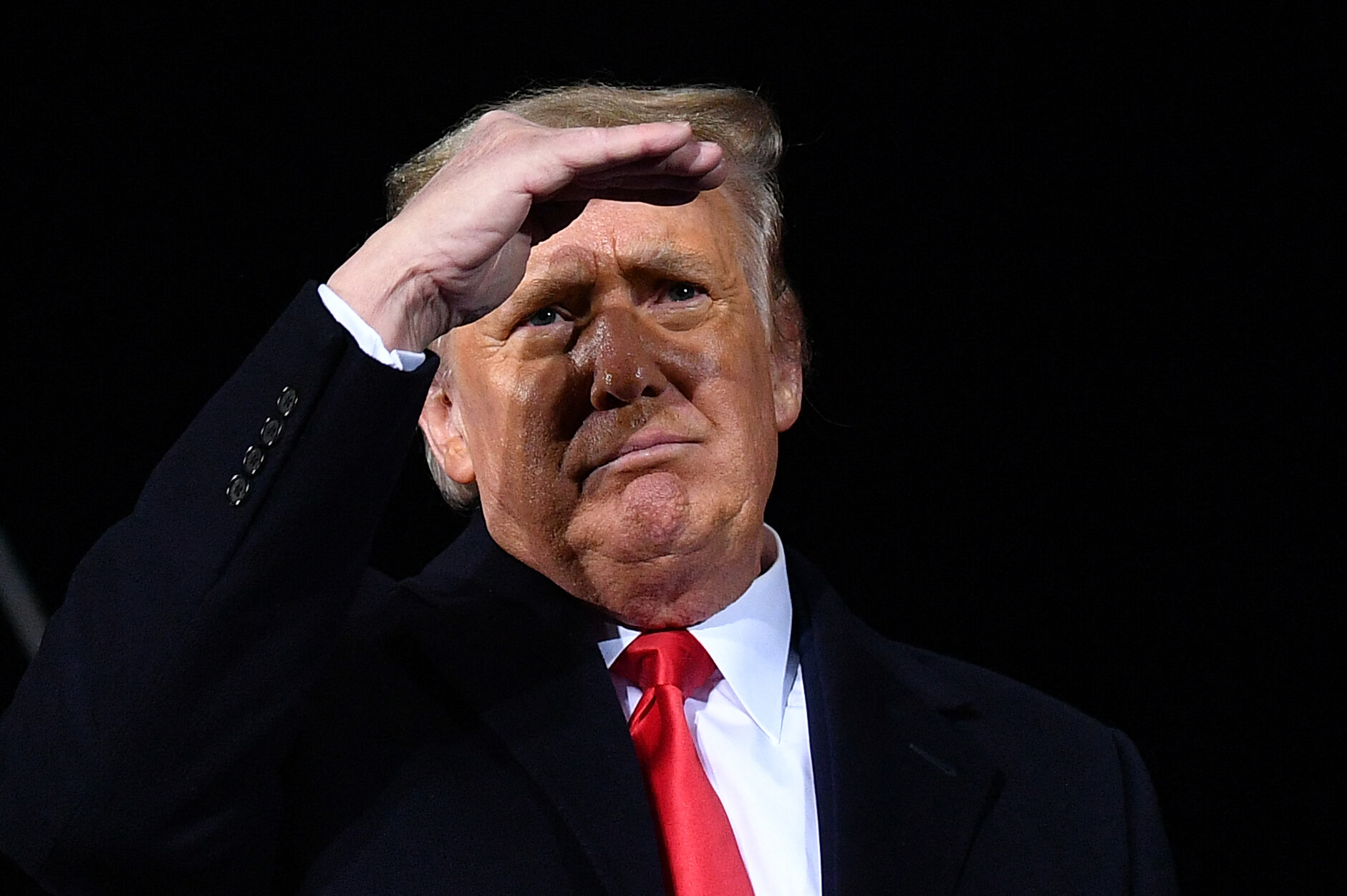 (FIFormer president Donald Trump ordered the expulsion of Chinese students who have ties to the military, fearing they will steal US knowhow. Source: Mandel Ngan/AFP

Former president Donald Trump ordered the expulsion of Chinese students who have ties to the military, fearing they will steal US know-how, prompting concerns by some Asian-American activists that the entire community was being painted with a broad brush of suspicion.

The US has seen a wave of hate crimes against people of Asian heritage, sometimes triggered by false association with COVID-19. India and South Korea are the second and third largest sources of foreign students to the US, and neither country faced blanket bans over COVID-19.

'Enlightening’: Why China is the best place to study global affairs

'I don’t want to give up': The international student campaign to return to China

'Priceless': Learning about the world from China's perspective