‘A lot of pressure’: How one Pakistani student is coping with Australia’s hard borders

It’s certainly not been kind for the foreign students who have enrolled to study in Australia. Since last March, closed Australian borders have put international students on a rollercoaster ride of emotions as they track the on-again and off-again pilot plans, the federal-state government tussle over reopening, and the quality of online courses.

For Mohsin Ali from Pakistan, Australia’s hard borders had crushed his big hopes of studying IT at Strathfield College, and exploring the country’s culture and beauty that he’s heard so much about. He’s also had to resort to remote classes since — a less than optimal experience for him.

Donut day for international arrivals of vaccinated Aussies,open the borders for temporary residents now,it makes no sense to keep this rule

Below, we speak to 20-year-old Ali on his situation and what it’s been like so far:

Walk us through your course. What made you choose to study in Australia in the first place?

I gained interest from one of my friends to study in Australia since he has been studying there since 2019. So, it became my dream too.

I did my research beforehand, I looked at unis in the UK, Canada and the US but Australia impressed me most. The reasons are the culture, the scenic beauty, the friendly people and the high-level education system. 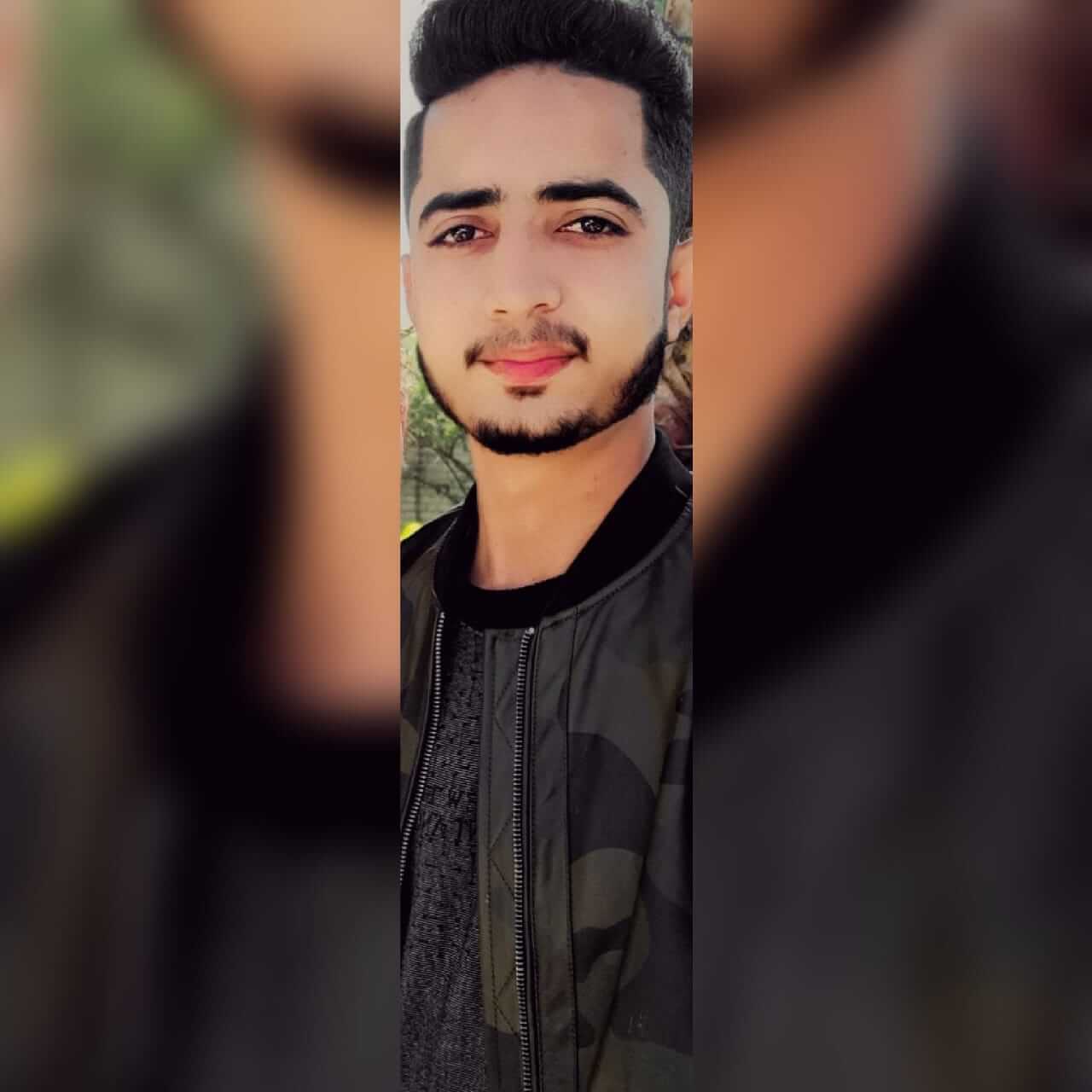 Dealing with closed Australia borders has not been easy for this Pakistani student. Source: Mohsin Ali

What about the obstacles you had to face as a student with the closed Australian borders?

As you know, with the closed Australian borders, we have to resort to online classes which we have been taking for a very long time. I feel like, if we could resume on-campus classes it would be so much more fruitful.

We could have completed our education in a more modern way but now we are under a lot of pressure. Unfortunately, the only option we have is to be patient and do nothing.

What do you think should be done in order to help and support the stranded students in Australia?

The students who are stranded should complete their education and tell other students about their experiences. Work hard and don’t panic.

What about your uni? Are they giving you enough support?

They’re not helping us in any special way. They should be the voice of the students and tell the government about our problems.

What backup plan do you have?

I will complete my education and work hard to do so.

What would you advise international students who want to study in Australia?

I would tell them that the time is not now [given the closed Australian borders]. The situation in Australia is pretty bad and I would suggest either waiting or going to another country.

International foundation programmes that prepare you for UK university life

Australia's border closure has been tough on this PhD candidate, but he's soldiering on