European business schools have built a strong reputation for themselves thanks to quality academics, a fact further backed this year by rankings. These schools have muscled their way to the top in this year’s Financial Times Global MBA ranking 2021, with INSEAD’s one-year MBA programme nabbing the top spot.

In close pursuit were MBA programmes by the London Business School, University of Chicago’s Booth School of Business, IESE Business School and Yale School of Management. HEC Paris climbed two spots to land at seventh place. This year, a total of 143 schools took part in the 2021 edition of the ranking, while roughly 6,570 graduates from the class of 2017 completed the newspaper’s alumni surveys – a response rate of 44%.

The Financial Times (FT) celebrated every participant. The majority of institutions believed continuity, transparency and accountability in business education were as crucial as ever. As competition intensifies, choosing the right MBA choices is more important than ever.

Many are wondering if some top schools seeing the pandemic as justification to not partake in rankings had anything to do with this year’s results. However, INSEAD’s rise to the top is in no way unusual. The school has come out on top several times before, each time with Harvard, Stanford and Wharton’s full participation. 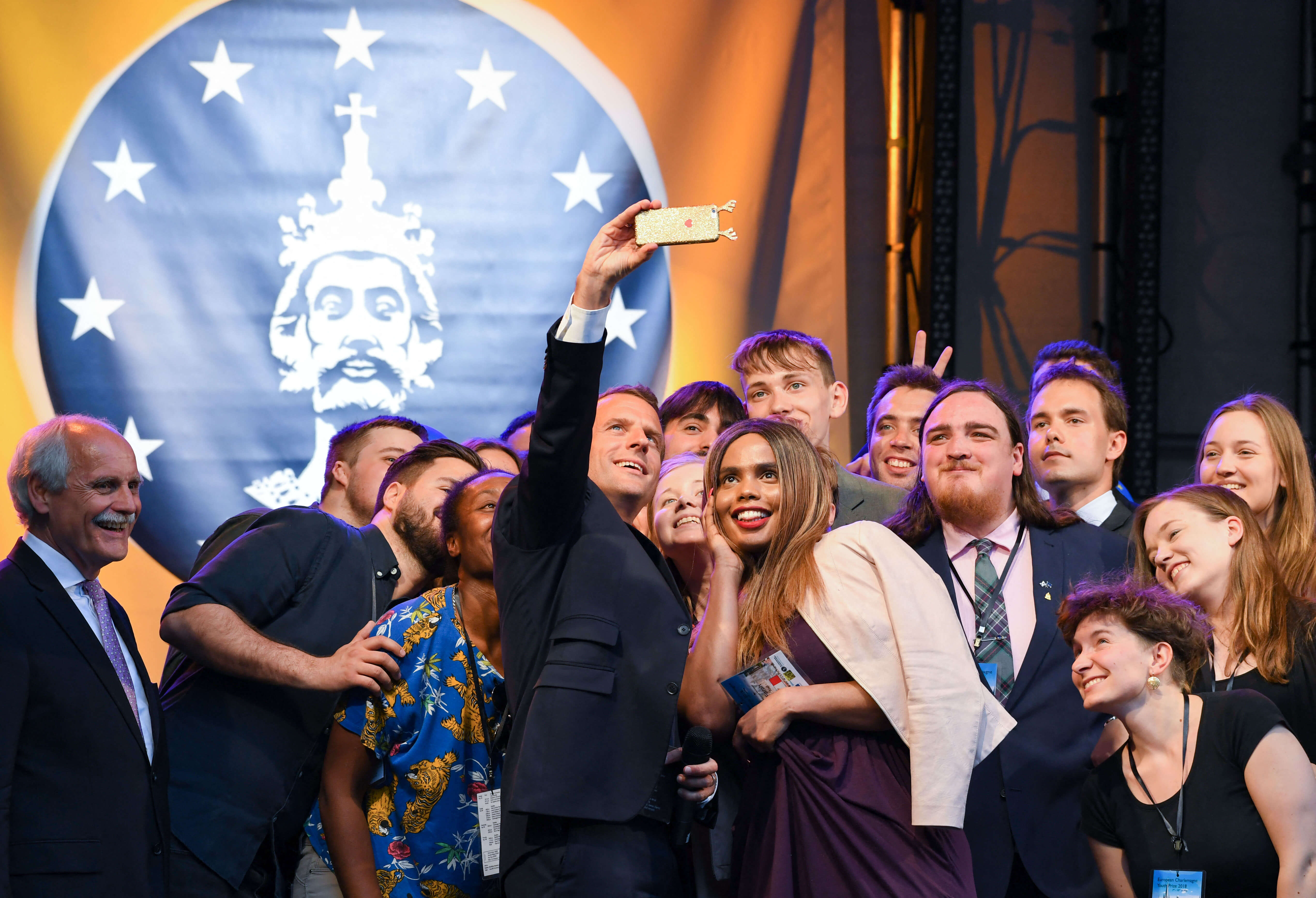 “INSEAD has often done well in the FT ranking as has London Business School, so their positions this year don’t look out of place,” says Caroline Diarte-Edwards, who formerly headed MBA admissions at INSEAD before co-founding Fortuna. Ilian Mihov, dean of INSEAD, is pleased with the outcome. “This ranking captures many of the key aspects of high-quality business schools … We are particularly pleased to see how INSEAD has advanced significantly in the research ranking and in our gender diversity statistics,” he told FT.

Enduring appeal among applicants at home and abroad bolstered these European business schools’ confidence to participate in rankings. In November 2020, the vast majority of European business schools (79%) reported increases in applications to their master’s programmes and more than half reported a significant increase of over 20%. Nearly 80% of these applications were from abroad, which were heavily weighted toward business master’s programmes.

A strong reputation for graduate success

MBA graduates from these institutions go on to pursue fulfilling careers that come with outstanding rewards. Average alumni salaries for INSEAD came up to US$188,432, an increase of 96% from pre-MBA employment. Iese Business School’s figure came up to US$166,811 with a 131% salary increase. HEC Paris graduates enjoy an average salary of US$168,436, a salary increase of 118%. SDA Bocconi School of Management boasts an average graduate salary of US$155,475, an increase of 126%.

5 ways to improve your MBA experience with a second language

From Guatemala to France: A dentist’s venture into business studies