Dear readers, we’ve spoken to Noreen Joyce Guerra before here — and the interview was a hit.

Guerra is a Filipino actress who pursued an MBA at Seoul’s Sookmyung Women’s University, with a pretty enviable side hustle: acting in Korean dramas. She’s appeared in “The Smile Has Left Your Eyes” and most recently, “True Beauty.”

On Sept. 10 at 7 p.m. (GMT+9), we’ll be catching up with her in an Instagram Live session to find out more about her K-drama gigs, how she won a scholarship to pursue an MBA, her favourite spots in Seoul and what she’s up to now. 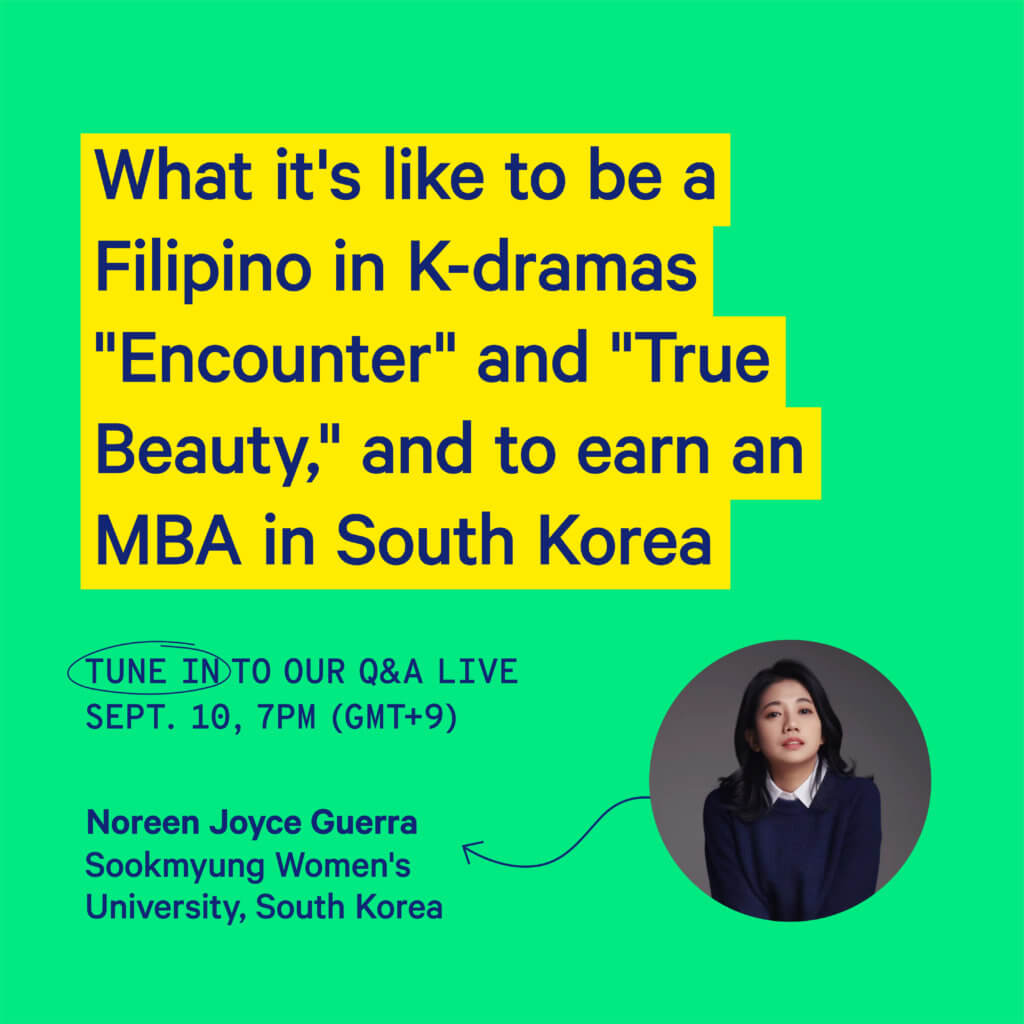 We’re so excited to catch up — and go behind the scenes — with Noreen Joyce Guerra this week. Source: Study International 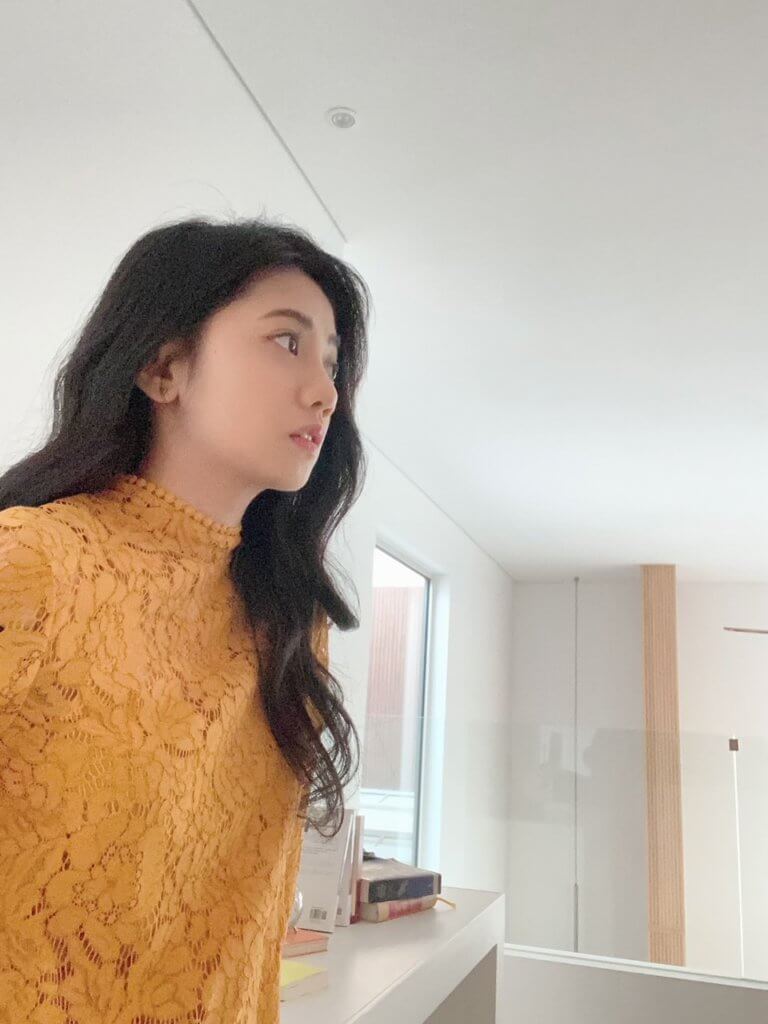 The Instagram Live session with this Filipino actress starts at 7 p.m. (GMT+9). We’ll kick off with some fun facts about studying and living in South Korea — someone please take us to Seoul already! — and then follow with any questions you and our audience will have.

Email us at amanda.chin@studyinternational or alternatively direct message any of our social media platforms (Instagram, Twitter and Facebook). In the meantime, follow Guerra’s YouTube channel for insight on what goes on behind the scenes and what she gets up to in South Korea here.

Should I stay or go? Academics facing this dilemma should ask themselves 3 questions

How a Malaysian won a scholarship to save fish in Scotland