Every gamer has wished they could stay in a flawless virtual universe all day. Now, imagine you could create a universe of your own. Well, we’re here to tell you that game careers are a real possibility — and there’s more to it than professional esports (though that industry sure is lucrative).

Why pursue a game career?

With major markets in the US, UK, Japan, and China, the global gaming industry is now worth over US $300 billion. It has been transformed by 500 million new gamers over the past three years; they seek high-quality mobile experiences that facilitate socialisation via competition.

Over $9 billion of this global revenue was generated by gaming video content alone. The potential of this ripe entertainment industry ramps up the demand for game careers. These are the artists who animate, code, and design games for the world to fall in love with. 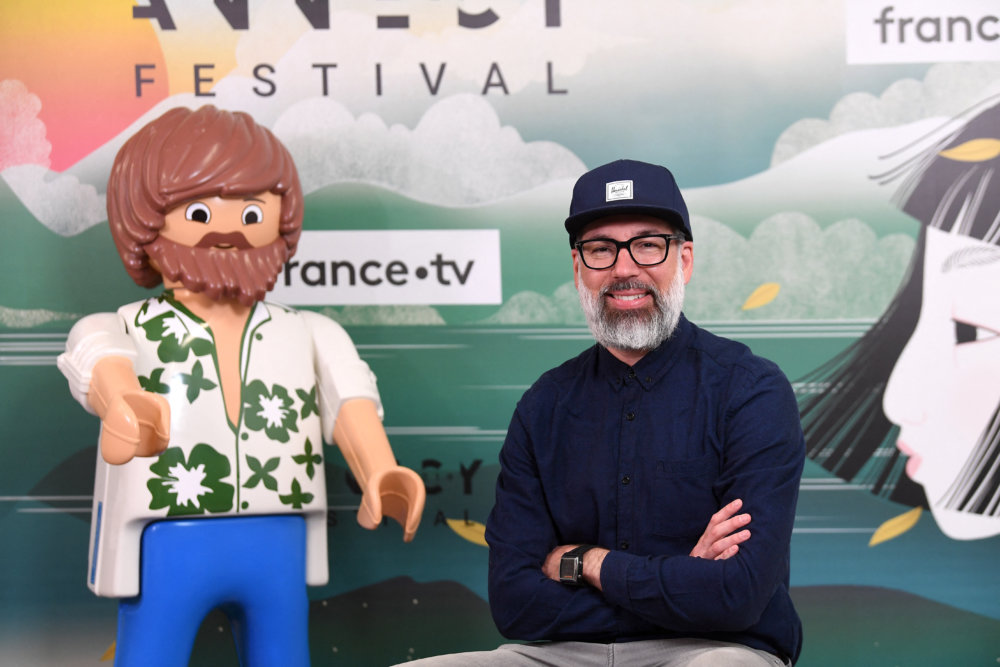 So if you’re a gamer looking to turn your passion into a career, here’s some good news: the gaming industry wants you, too. Here are five game careers for the artistically-inclined, along with the national average salary as estimated by employment platform Indeed.

The game universe begins with designers who develop the concept, storyline, characters, dialogue, and rules. If you have a knack for creative, novel ideas, conceptualising games could be your calling. You can sharpen your skills in a game design or computer science course, with the aim to earn over $60,000 yearly.

If your talents lie in visual effects and 3D art, then this role could be right for you. Your task is monumental: create memorable characters, settings, and props based on what designers draw up. Software expertise is needed to bring game elements alive, so education/experience in animation is necessary. Average salary can reach over $60,000 annually. 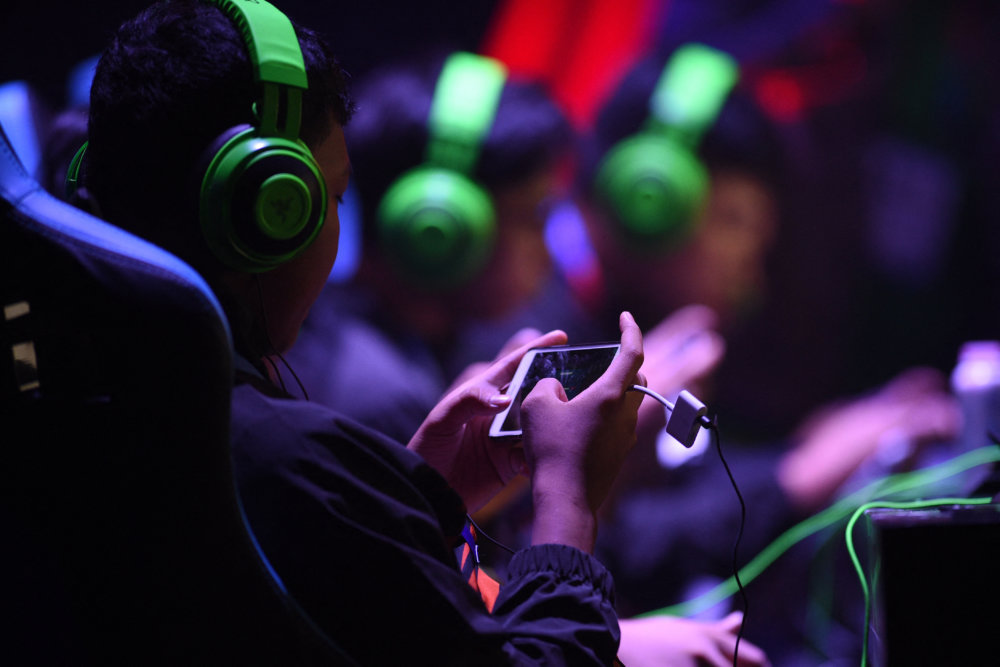 Once a game is designed and animated, developers step in to turn ideas into virtual reality. They do this by writing the code for each layout, character, object, and action, so you’ll need computer programming or software development qualification (and/or experience) to break into it. Average yearly salary reaches above $80,000.

Programmers do more than write code: they make sure the code translates to smooth-running games on the intended interface. Their job is to ensure characters interact and objects function in the universe, so gamers have a realistic, immersive experience. Programmers earn over $70,000 yearly in the US.

Now that the game is developed, it’s time to let it see the world — but not before quality testing, of course. Enthusiasts would say testers have the best game career because they spend a good chunk of their day actually playing the game. They check its functions, instructions, and gameplay, attempting to address bugs and glitches before it is released. Top-end testers can make over $120,000 yearly.

Should I stay or go? Academics facing this dilemma should ask themselves 3 questions

How a Malaysian won a scholarship to save fish in Scotland

To join a billion-dollar industry, start with an esports degree from a UK university