Why do I need anything other than Google to answer a question?

Imagine you’re researching something. Whether you’re a fourth-grader who needs to find out how volcanoes erupt or you’re an adult looking for more information regarding a news article, you might want to quickly look something up on the internet. What could go wrong?

Google’s search engine may seem to have all the answers to your questions. But where does that information come from? Who selects the websites that display when you enter “volcanic eruption” in the search box? Who decides which item shows up first and in what order the rest will follow?

I think about these questions a lot because of what I do for a living: helping University of Memphis scholars communicate about their work with academic peers and the public. These scholars are experts who have worked and studied for a long time to learn all they can about a topic. They answer questions by combining their knowledge with the scientific method to discover new things.

When Larry Page and Sergey Brin created Google’s search engine in 1996 as Stanford University computer science students, they were trying to establish a fast way to easily find things on the internet. At the time, searching through the web was slow and difficult, making it hard to find the best information.

They invented an algorithm, a detailed step-by-step instruction set or formula, called PageRank. It works by estimating the quality of a webpage by measuring the number and quality of other pages that link to it. When you search on Google, its search engine returns the highest-ranked pages related to what you’re looking for.

Googling became so fast it can seem instantaneous. But the results you see when you do a Google search can be influenced by other things besides PageRank, including whether advertisers are paying Google to make their websites show up higher than they otherwise might. Google’s algorithms factor in hundreds of other variables, including what sites you’ve clicked on in the past and how recently a page was updated. 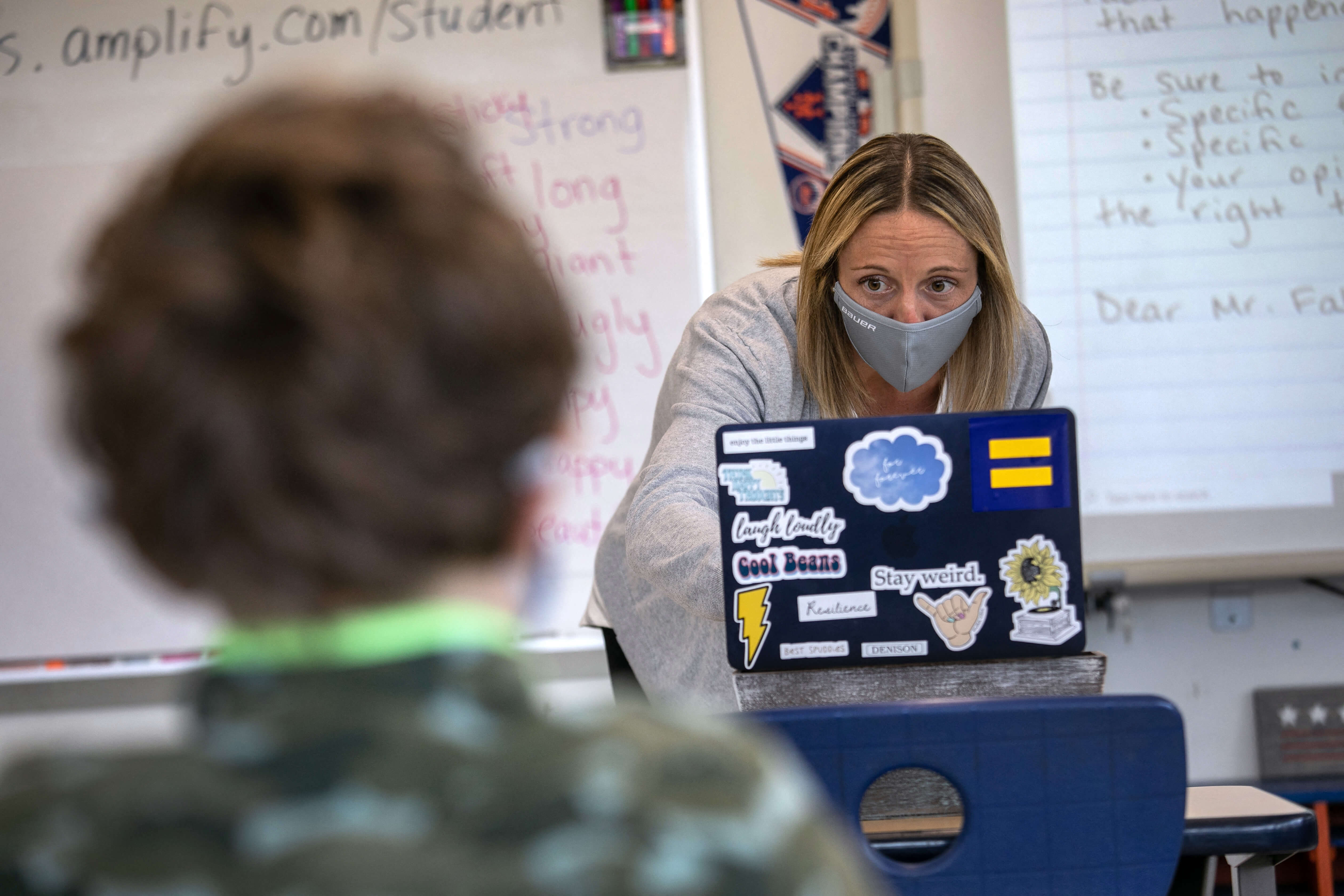 Unlike scholars, Google’s search engine can’t automatically decide which sources are the most important, most accurate or most significant. Source: John Moore/Getty Images/AFP

Unlike scholars, Google’s search engine can’t automatically decide which sources are the most important, most accurate or most significant. That is, Google searches don’t necessarily identify objective and reliable information.

You may consider switching to another search engine like Microsoft’s Bing or one that specifically promotes the privacy of your information like DuckDuckGo. But many of these alternatives have the same shortcomings.

Scholars often communicate by publishing research papers. Each paper emphasises a single idea that adds something to a discussion. It may be the new result from an experiment or a new observation. Other scholars then read that paper and discuss it.

Knowledgeable people can take stock of the same set of facts and still have different perspectives, which means there isn’t necessarily one right answer to a question. Over time this back and forth leads to some generally accepted principles and concepts.

This cycle of research, review and discussion has been around since the first academic journals were published in 1665. As new discoveries are made, ideas can change.

One way researchers show what other ideas they consider in their work is through scholarly citations. You’ve surely seen them before – they are in the reference section at the back of nonfiction books or at the bottom of Wikipedia articles. Each points to another work.

These citations tell you what other books and sources the author of what you’re reading considered – and how they came to form the ideas. If multiple scholars use the same ideas as building blocks for their own concepts, and then their ideas, in turn, are used as building blocks for other ideas, it continually leads to a cycle of innovation.

This discovery process isn’t influenced by advertisers – even if it can be partially shaped by whether or not scholars can get funding to pursue a particular kind of research.

Many of the ideas you find on the internet originate from scholarship but are vulnerable to bias and advertising pressure in a way most scholars are not. We need scholars because they provide a complete picture, the most up-to-date information, derived from their wisdom and deeply considered perspective.

The internet makes locating information easier than at any other point in human history. But as Albert Einstein said, “Information is not knowledge. The only source of knowledge is experience.”

Can you answer this math question that stumped GCSE students?