Why royals love this Hogwarts boarding school in Wales

Princess Leonor of Spain and Princess Alexia of the Netherlands will be off to a posh Hogwarts-like boarding school come September: the University World Colleges of Atlantic (UWC Atlantic). Located in a 12th-century castle down the Vale of Glamorgan, it captures the other-worldly mystery we’ve seen in Harry Potter movies. There’s a major difference though: learning here is centred on peace, not magic.

Here are five fast facts to know about the Hogwarts boarding school in Wales.

UWC Atlantic was the first of the UWC Schools collection, which was founded by German educationalist Kurt Hahn in 1962. It was to play a key unifying role during the Cold War: “to engage young people from all nations in finding peaceful means to bring together a world divided by political, racial, and socio-economic barriers.” 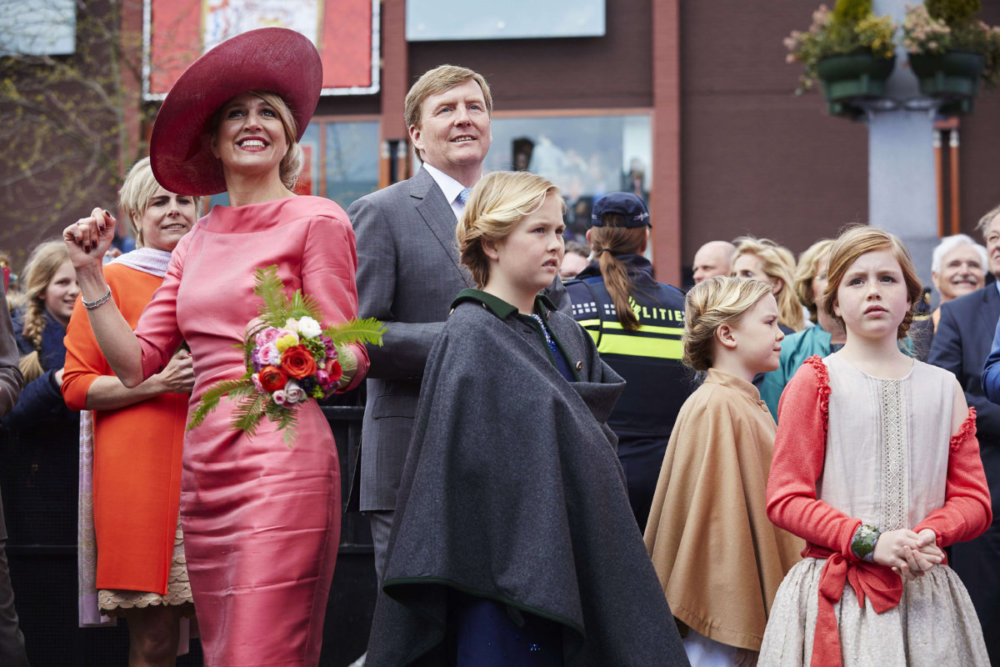 This made it the perfect starting ground to forge cross-cultural bonds. It also became known as a “Hogwarts for hippies,” where learning focuses on real-life relationships and situations. Students attend classes in the morning and spend time on personal development activities in the afternoon, which allows them to spend time on sports, creativity, or community initiatives. Simply put, they are given the freedom and facilities to grow into their own person.

It hosts princes and princesses

Sprawled on 122-acres, this Hogwarts boarding school welcomes students into eight houses. They live in four-person dormitories and dine together in the Great Hall. To attend this school, though, students must be nominated by national committees in their home countries.

The princesses are not the first royal to attend UWC Atlantic and are not likely to be the last. UWC Atlantic alumni include Crown Princess Elisabeth of Belgium, King Willem-Alexander of the Netherlands, and Princess Raiyah of Jordan. 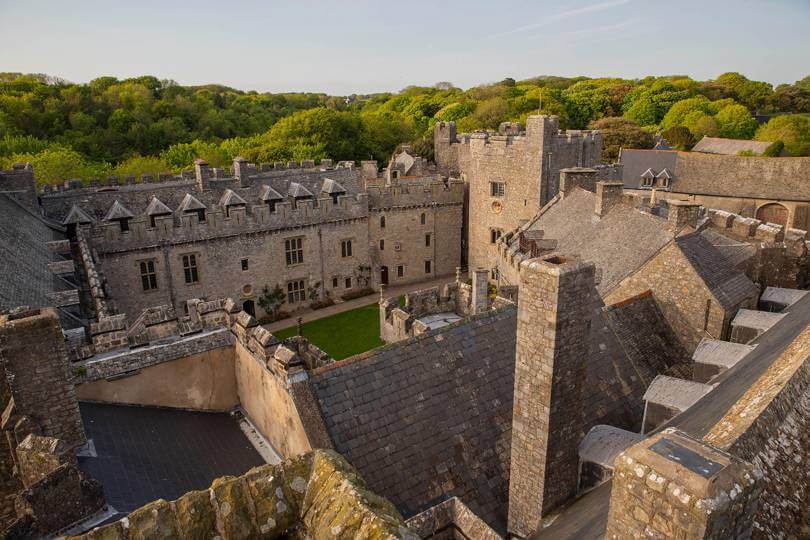 UWC Atlantic can be found at an idyllic seaside location in Wales. Source: Mark Hawkins/Alamy

There are scholarships to encourage diversity

Principal Peter T. Howe said that over 60% of UWC Atlantic students receive full or partial scholarships, which allows those from less privileged backgrounds to have a shot at studying at this modern-day Hogwarts boarding school. “It’s not just for rich kids. It’s not just for poor kids,” he told the Insider. “The idea is that if you bring students together from around the world for the final two years of their high school, they would form these bonds of friendship that would be stronger than their nationalist ties.”

It effectively replaces hierarchy with humility; teachers are even referred to by their first name, in an effort to promote equality. Life here is pretty low-profile — for example, students are banned from displaying wealth with designer items. This fosters a mixed environment where children of Russian billionaires mingle with Syrian refugees.

It offers the International Baccalaureate

At the cost of US$95,000 for two years, 16 to 19-year-olds can pursue the International Baccalaureate Diploma Programme at this Welsh Hogwarts boarding school. As the campus is rather secluded, they have been able to continue in-person teaching with health and safety protocols.

Stranger Things 4: Where did these famous cast members go to college?