To be happier in college, obsess over K-pop

It doesn’t matter if it’s BTS or Blackpink — to learn how to be happy, you need to first find a deep well of passion, according to a new study.

The former refers to a person obsessed or consumed by any subject — in the 2000s, it was usually translated (derogatorily) as “geek” or “nerd” of animated movies (anime), comic books (manga), games or figurines. What sets them apart from regular fans is how they organise their passions into subcultures, with members banding together to discuss, show and share the objects of their affections. 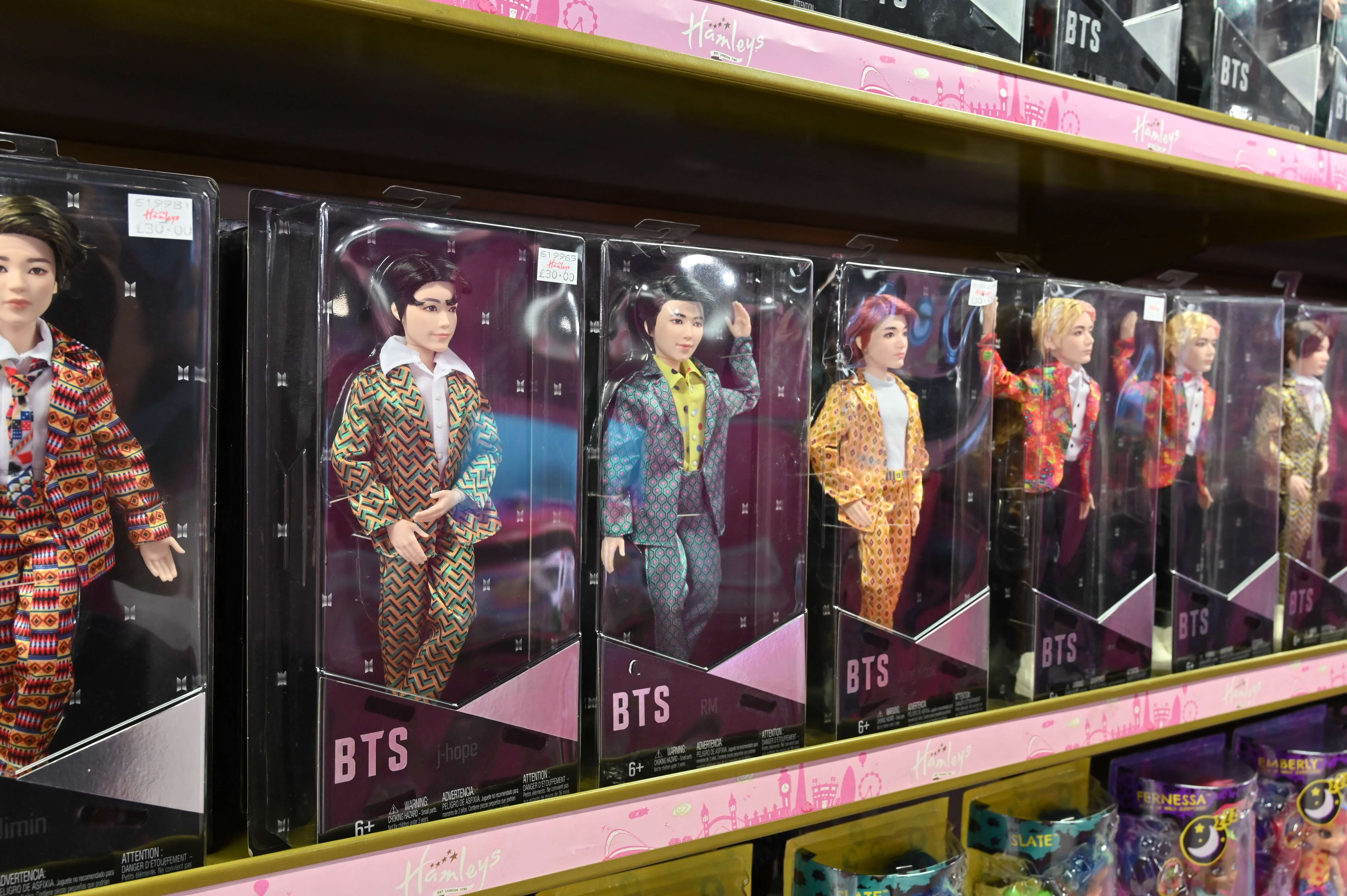 A picture shows merchandise of the South Korean boy band BTS on the shelves at Hamleys toy store during a photo call in London on October 14, 2021. Source: Justin Tallis/AFP

To determine if the college students were an “otaku” or not, Professor Park and his team asked questions such as “Have you ever neglected your regular duties due to pursuing your interests?” and “Do you have no regrets no matter how much money you have spent on pursuing your interests?”. Around one-third (30%) were categorised as “Otaku” — the rest (70%) were considered “non-Otakus.”

The “Otaku” group scored 43.17 when the research team measured how happy each group were. The “non-Otaku” scored lower at 40.21.

The finding appears jarring from the “Otaku” movement’s disreputable beginnings, considered a deviation from the mores of Japanese society, worsened by a notorious murder of four pre-adolescent girls by an otaku in 1989. Recent years, however, have seen this perception change — a stan and their active online and offline activities such as fan clubs are more readily accepted.

Such a shift could’ve allowed people to stan easier. They can focus on what they love, amongst a community who enjoy the same thing. They have something to look forward to — such as seeing Lisa and Rose of Blackpink nominated for Best Female Artist the annual Mnet Asian Music Awards (MAMA) — and to plan activities around.

“Such activities can enhance one’s happiness by making them concentrate and engage in something that interests them,” says Park.

Learning how to be happy makes students smarter

Happy students are successful students, according to other research. If we measure happiness by the frequent positive feelings coupled with the overall sense of having meaning in life, there is evidence that it can correlate with academic success. 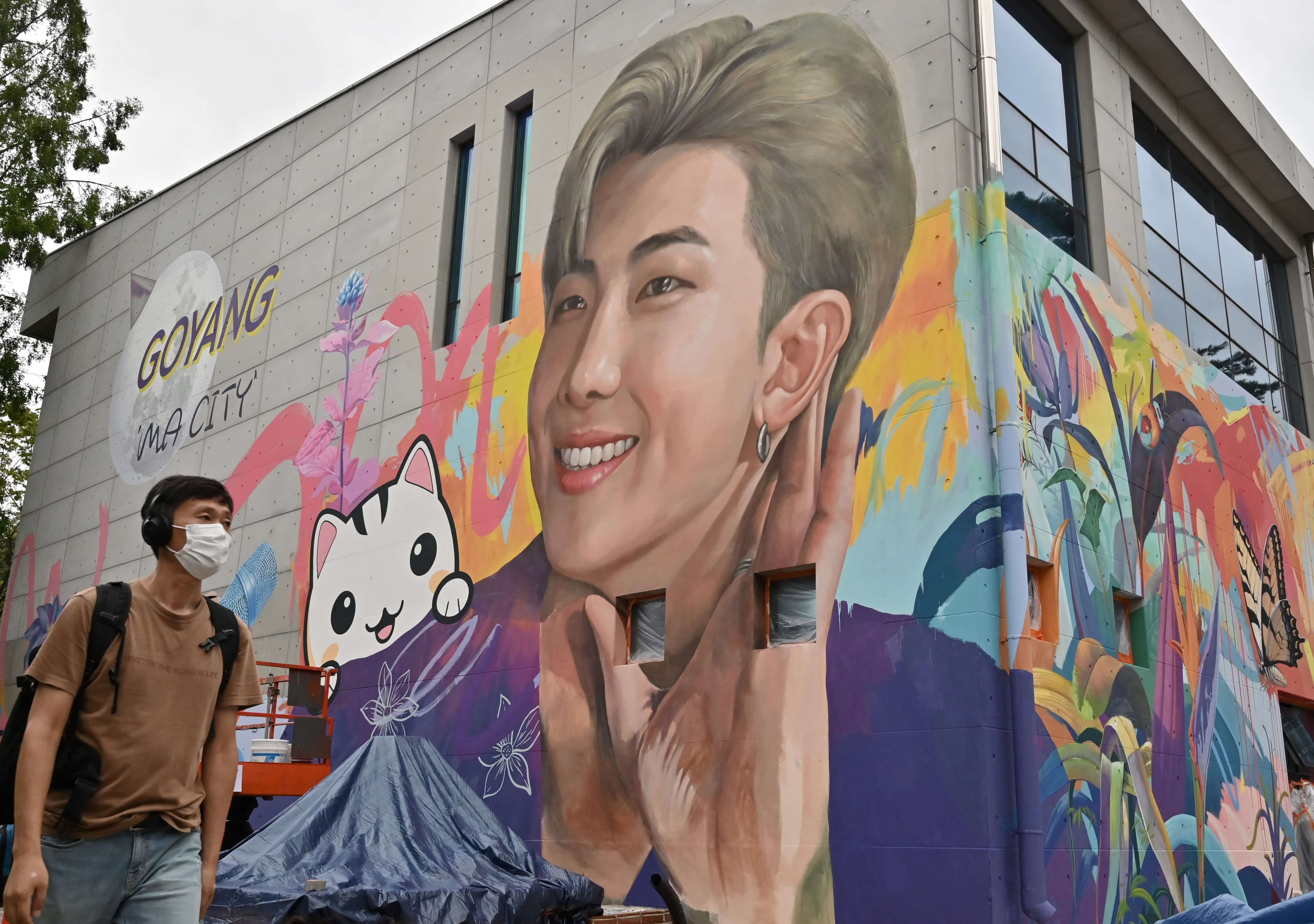 The stans of RM, Lisa and more can teach the rest of the world a thing or two about how to be happy.ow-to Source: Jung Yeon-je/AFP

Researchers at Research Schools International collected data on happiness and grades from 94% of the student body (435 elementary, middle and upper school students) at St Andrew’s Episcopal School. They found that on average, students who reported being happier had better grades.

“Specifically, we found a statistically significant correlation between happiness and students’ GPA from elementary school through high school,” the researchers wrote in The Conversation. “Students often reported that happiness, or positive feelings like enjoyment or fun, supported their schoolwork. One student shared, “In school I feel happy and accepted, which allows for a fun and free learning experience.” Yet another explained, “I always feel pushed to do my best when I have a project that I find to be really interesting and fun.”

“One student summed it up, “I only do good work when I think happy thoughts.”

As positive psychologists Daniel Gilbert and Matthew Killingsworth explain: “If I wanted to predict your happiness, and I could know only one thing about you, I wouldn’t want to know your gender, religion, health, or income. I’d want to know about your social network – about your friends and family and the strength of the bonds with them.”

The ups and downs of the Japan travel ban ‘can get really depressing,’ says Indian student