‘Terrible position’: The Indian student who deferred his course twice because of Australia’s hard borders

Deepesh Batra, an international student in Australia, has felt the “terrible impact” of the country’s hard borders since March 2020.

The New South Wales pilot plan is reportedly allowing about 500 international students to return in a month’s time. Treasurer Matt Kean was quoted saying he wanted foreign students and tourists back in the state “as quickly as possible” after the federal government intervened to stop that from happening.

This turmoil of events has left many stranded students disappointed and confused since the pandemic began in March 2020. Batra is one of the many and the cap of only 250 students gaining entry this year has left him feeling frustrated.

Do you believe Australia’s national plan will enable return of International students in November 2021? #LetUsBackToAus

There are many questions left unanswered which is why students, such as Batra from India, have used Twitter to voice their concerns with hashtags like #LetUsBacktoAus and #InternationalStudentsAustralia. Below we speak to this 25-year-old University of Wollongong student about the obstacles in his international student in Australia journey so far.

What made you want to be an international student in Australia? Walk us through your journey so far.

I did my bachelor’s in IT and worked in the same field in India. Having a deep interest in programming languages, it was a no-brainer to decide to do my master’s.

As for being an international student in Australia, it’s always been a country I’ve been attracted to because of its sports culture and lovely landscapes. My sister did her master’s in Melbourne as well but the most important factor was the reputation of Australian institutes on a global level. 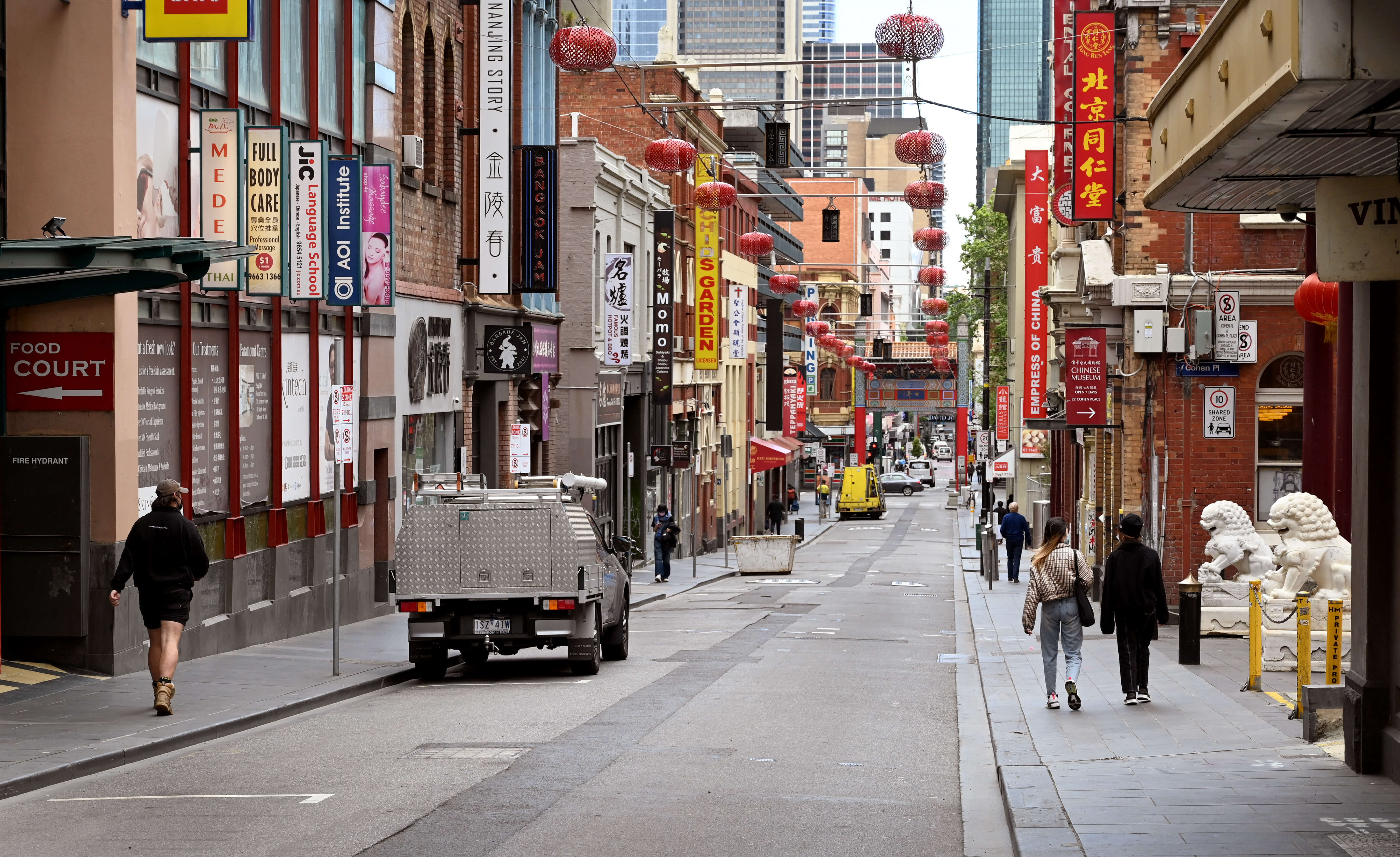 “My sister did her master’s in Melbourne as well but the most important factor was the reputation of Australian institutes on a global level,” Batra says. Source: William West/AFP

What are some of the biggest obstacles you face as an international student in Australia?

I’ve deferred the commencement of my course twice. As an international student in Australia, I had faith that the borders would open soon. This comes based on what the leaders have been promising but that clearly hasn’t been the case so far.

I find myself in a terrible position where I don’t have any stability in my career. I can’t excel in my current job or begin my course online because of its complexity and no one knows when the borders might open.

What more should be done for stranded students?

At the very least, there should have been an official word of support from the government itself. They should have kept us in the loop about the plans and not given us false hopes that they’ve been serving so far.

All we get to hear are media reports from unknown sources about when the borders “might” open.

What about your uni? Are they supporting you?

My uni has given me the same reply since the beginning of my enrollment. They tell me they are in constant work with the state and federal government.

They’ve only given template responses so far which I’ve, unfortunately, learnt by heart now. I think they could have been more proactive in persuading the government. Since tennis and cricket players can enter, why can’t students?

What backup plan do you have for your educational future?

My backup plan list is short and ends right after it begins. Because my sister is an international student in Australia, I do feel that sticking to it would be the smarter thing to do in the long run.

That is if we ever get to enter. If not, I would have done what many, or in fact most others have, which is to move to Canada or the UK. 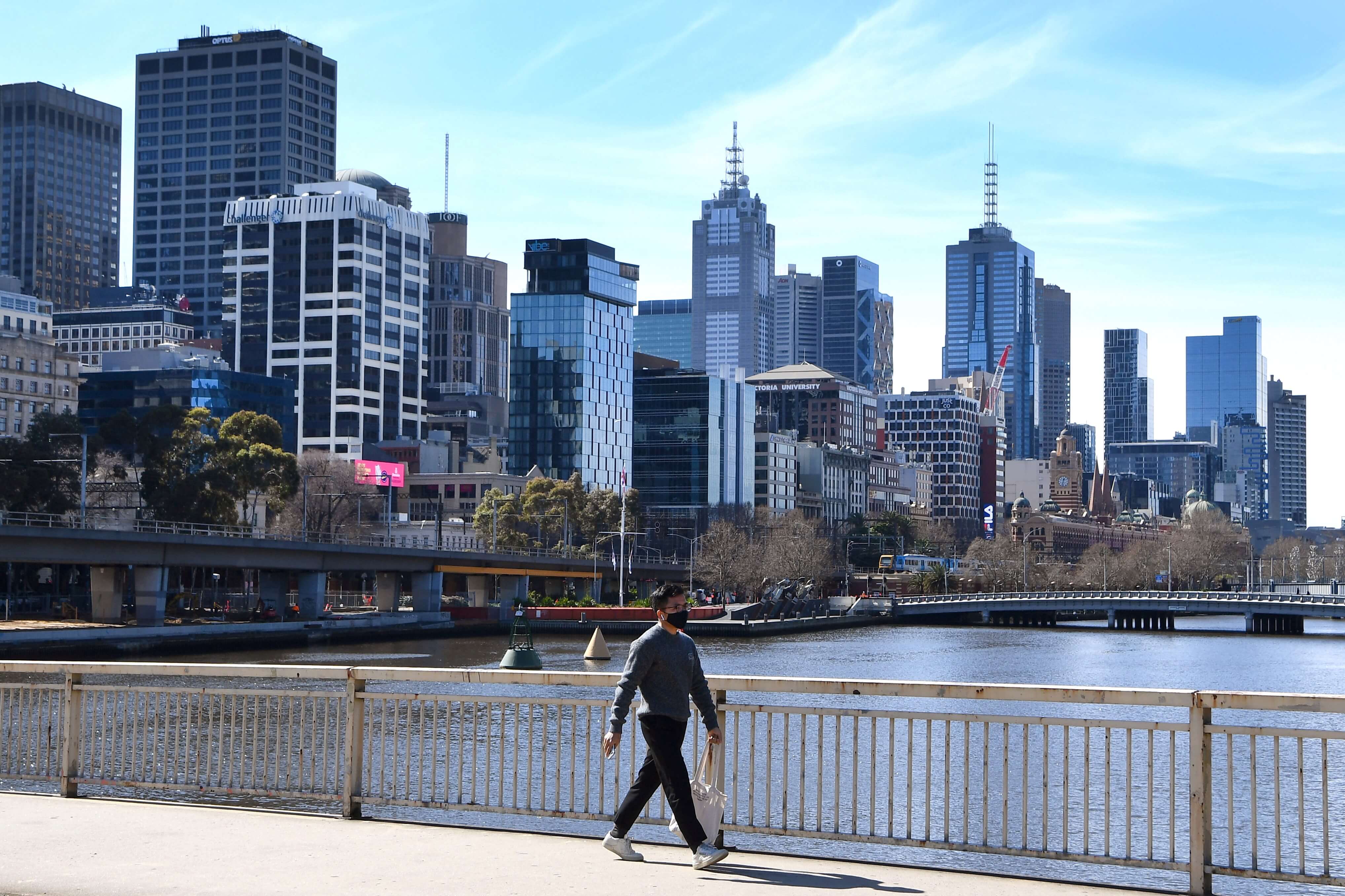 “A mistake Australia has made in the last two years is not respecting our mental health issues and financial stress,” he tells Study International. Source: William West/AFP

What advice would you give students wanting to study in Australia?

To future students, I would say this: read the news. Canada treats students appropriately and not as cash cows. A mistake Australia has made in the last two years is not respecting our mental health issues and financial stress.

Canada (even if there were to be another pandemic) would still let your leave or enter their country — something Australia (the fortress) would not do.

Science degrees to save the world

Making a difference with a US public health master’s degree

Will Chinese students return to Australia once borders reopen?

Hugo Tyden: The Swede who chose to study hospitality in Singapore

Ahnaf Rahman: The Bangladeshi who won a scholarship to Canada