Data from university admissions service UCAS, however, shows that UK universities are seeing a sharp decline in the number of EU international students in the UK post-Brexit while applications from Chinese students have risen. The total number of EU applicants dropped by 43% to 28,400 in 2021. Bloomberg reported that applications from China stood at 28,490, which has more than doubled since 2017.

Pundits have previously projected a drop of EU students enrolling in UK universities following the UK’s withdrawal from the EU. UCAS’ data shows that only Northern Ireland, which still charges local rates to EU applicants, saw a rise in applicants from the bloc in 2021, while the rest of the UK raised its fees. 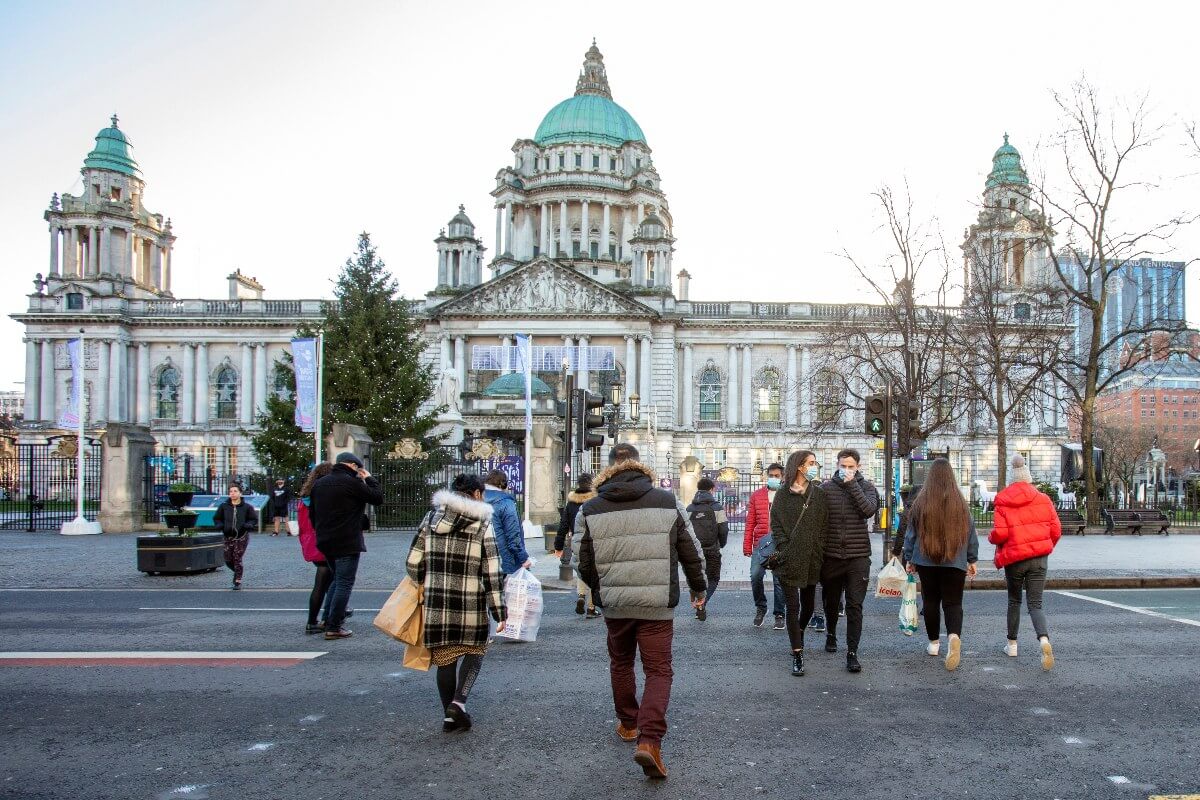 The Chinese Embassy in the UK said there were approximately 216,000 Chinese international students in the UK. Source: Paul Faith/AFP

Citing information from the Chinese Embassy in the UK, the Global Times reported in May that there were approximately 216,000 Chinese international students in the UK studying. Peking University School of International Studies professor Jia Guoqing told the tabloid that US visa restrictions under former US president Donald Trump had played a role in steering Chinese students to other countries such as the UK.

Renmin University of China Center for American Studies director Shi Yinhong was quoted saying that “as the relationship between China and the UK continues to decline, the UK obviously doesn’t want to cut off exchanges with China on a cultural level, as Chinese students are still a major income source for its education sector.”

While the pandemic has had a negative impact on Chinese students seeking to study abroad, Chinese students’ are still hungry for overseas education, said the Annual Report on the Development of Chinese Students Studying Abroad (2020-21) from the Center for China and Globalization in March.

UK-bound students willing to do ‘all they can’ to be on campus: survey

72% drop in new student enrolment in US unis: report

British slang: 27 must-know words and phrases before you head to the UK