Though the Liberal Party of Canada was unable to gain majority support in the 2021 Canadian election, Justin Trudeau remains Canada’s prime minister. Now, you may be wondering if this result would impact higher education and immigration — and if so, what should you do about it?

Here’s what international students and graduates can expect from the latest Justin Trudeau Canada victory. 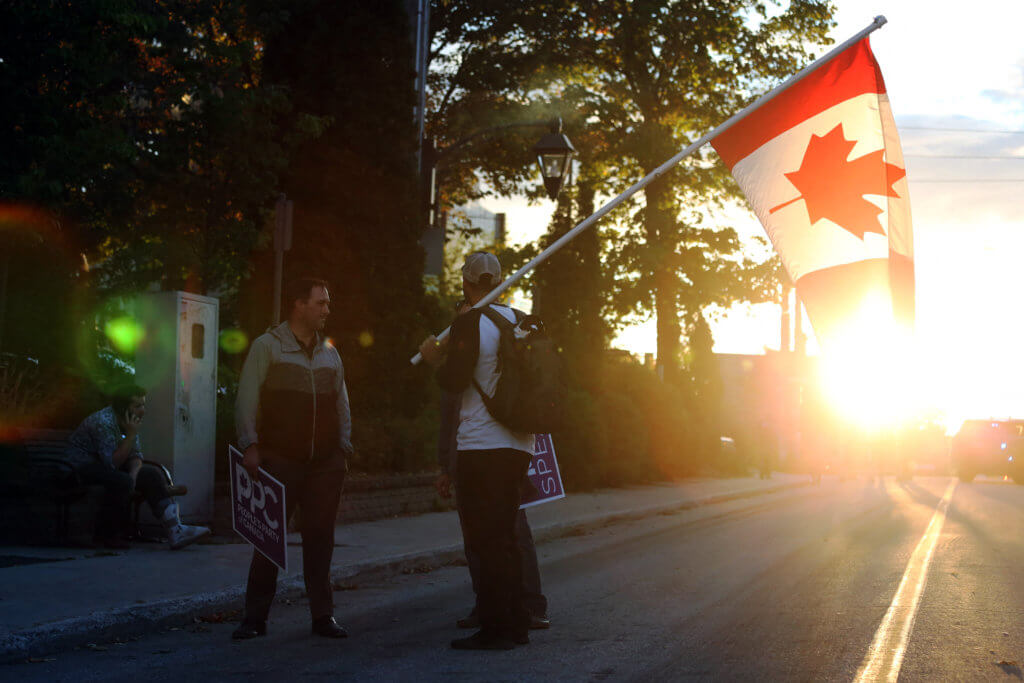 You know him as the thrice-elected Prime Minister of Canada, but did you know that Justin Trudeau was an educator before he became a politician? After earning a Bachelor of Education, he taught French and mathematics, and went on to develop policies for youth citizenship and immigration.

In 2006, he was elected to the Liberal Party’s Task Force on Youth Renewal. With his background in education, he’s perfectly positioned to lead greater international knowledge exchange.

Over the past couple of years, Canada has earned favour among international students and graduates for its handling of the COVID-19 pandemic. Trudeau’s government extended support via several benefit schemes, including the Canada Emergency Student Benefit.

Keeping this in mind — and weighing it against the policies of other Canadian parties — a Liberal victory clearly paints an optimistic picture for future international students.

We’ll know more about what the latest Justin Trudeau Canada election victory means in the coming months, as the new cabinet takes shape. What we know so far: Immigration Minister Marco Mendicino is expected to retain his role, and shape Immigration, Refugee and Citizenship Canada’s priorities moving into the 2022-24 Immigration Levels Plan (TBA by March 2022).

It will outline immigration targets under each admissions class, providing a more detailed picture of who Canada wants to welcome in the coming years. Together with the 2022 Budget, this plan will allow Trudeau’s new government to set the policies which will support these immigration goals. 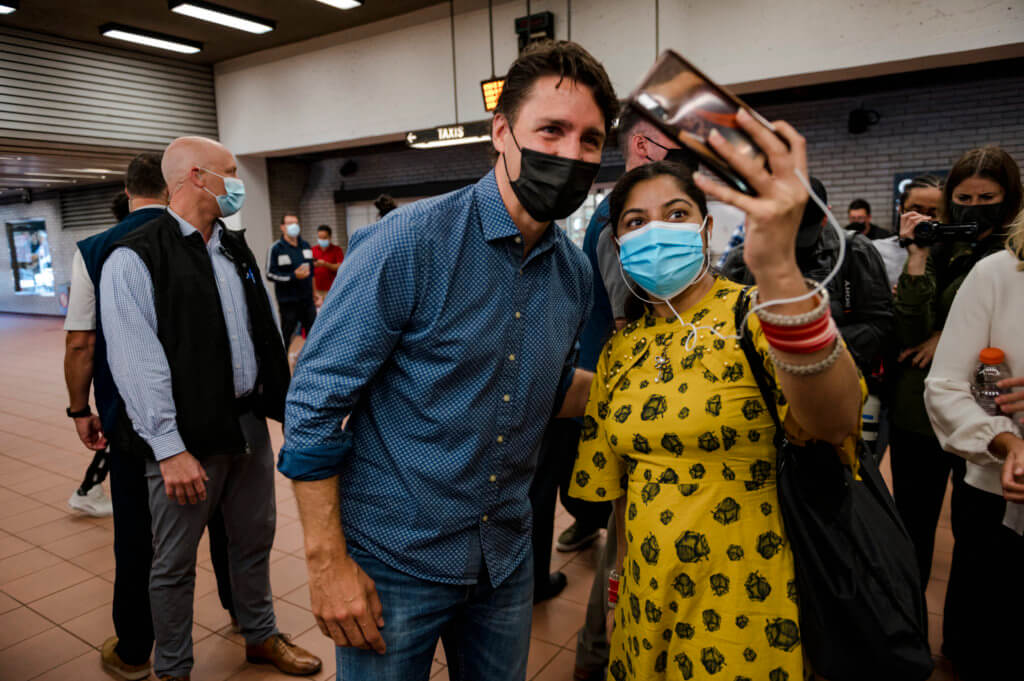 Canada is on track to be more immigrant-friendly. Source: Andrej Ivanov/AFP

Why does Canada need so many immigrants? Well, it has an ageing population and a low birth rate, which means the nation cannot grow healthily without bringing in young, skilled individuals. The country’s growing reputation as an international education hub will go a long way in filling this gap.

In fact, international graduates of Canadian universities are encouraged to pursue employment in the country through a variety of immigration schemes and routes.

As such, reports says we can “expect a continuation of the Liberal’s immigration agenda that has been implemented since 2015.” This extends beyond graduate immigration into the realm of family reunification and refugee aid.

For example, the party has reiterated its 2019 election campaign promise: ending citizenship fees. Together with reduced visa processing times, this is expected to improve all immigrant applications moving forward.

A longtime advocate of multiculturalism and diversity, Trudeau — who attended McGill University and the University of British Columbia — once delivered this piece of advice to a graduating class at New York University: “The world eagerly awaits, indeed requires, your ideas. Your initiative. Your enterprise. Your energy. Your passion and compassion. Your idealism. Your ambition.”

If he retains this spirit in his administration, international students heading to Canada can expect more welcoming policies and support in the years to come.

From Nigeria to straight A’s and awards in Canada

Student baggage allowance for US, UK, Canada, Australia and Asia