Kiyun Kim: The Korean journalist who loved studying in France

Born in Incheon but raised in Seoul, Kiyun Kim, 33, always dreamt of becoming a journalist.

“My goal back then was to become a journalist and I found that the French press (a journalism company) is the leading field in Europe,” he says. “It’s especially strong in the sports field like for instance, L’Equipe which is France’s leading worldwide sports newspaper.”

Today, after studying in France, he’s working for one of the biggest Korean newspaper companies, Dong-A-Ilbo. It boasts a daily circulation of about 1.2 million copies.

We caught up with him via email to learn more about his time at ISC Paris, School of Management, his love for France, and what he did with his first paycheck.

Walk us through your experience studying in France. What made you choose that country?

Back in high school, I was learning French as a second foreign language so I felt closer to the French culture than any other. When I was in studying at Yonsei University in 2007, they offered a scholarship and a study-abroad programme which is how I came across the option of studying in France.

My goal back then was to become a journalist and I found that the French press (a journalism company) is the leading field in Europe. It’s especially strong in the sports field like for instance, L’Equipe which is France’s leading worldwide sports newspaper.

Also, France holds many mega sports events such as the Tour de France (a big cycling one). To further add, Le Figaro, Le Monde, and AFP are also French companies spreading news worldwide so I wanted to learn about those industry developments, field systems and so on. 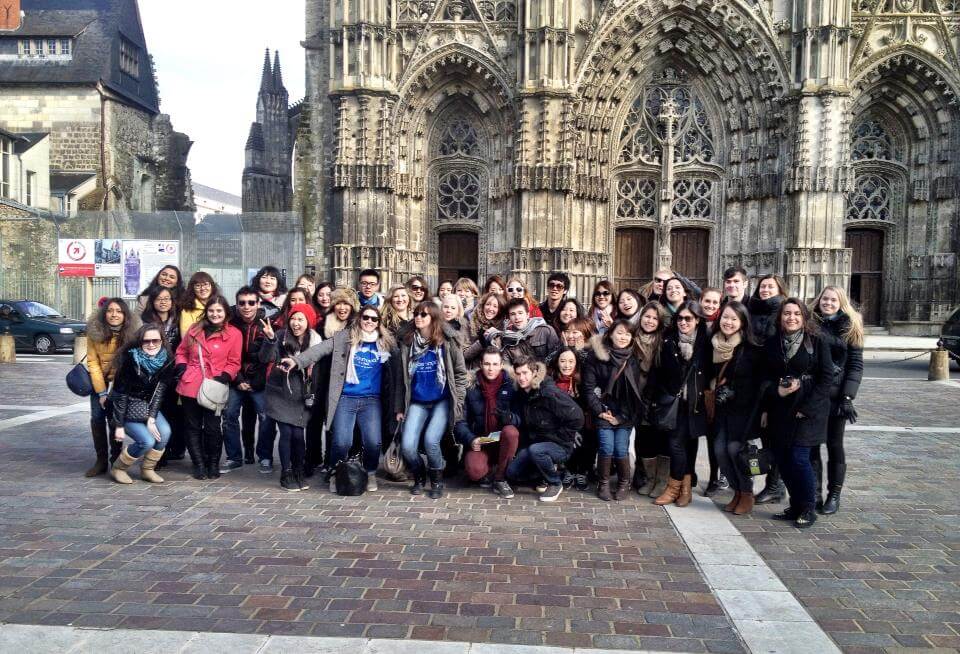 “Actually, ISC Paris didn’t have any specific journalism courses. They mainly had French, management, luxury, culture, history, etc. At that time I was just a student and didn’t know much about journalism so I tried to participate in as many courses as I could,” he says. Source: Kiyun Kim

Actually, ISC Paris didn’t have any specific journalism courses. They mainly had French, management, luxury, culture, history, etc. At that time I was just a student and didn’t know much about journalism so I tried to participate in as many courses as I could when I was studying in France.

Having to present and share my ideas with many colleagues from all over the world widened and expanded my thoughts. It was around 10 years ago, I remember many friends were curious about South Korea, Asian culture and economic growth.

During my presentations, they would ask me a lot. The casual open atmosphere in my classes at ISC Paris was impressive and differs a lot from the Asian classroom culture.

What advice would you give students who want to study abroad in France?

After the serial terrorism issues a few years ago there, I heard society became more closed. But I still believe studying in France would help make my life flourish and prosper. The whole experience made me grow up and having friends who were interesting, smart and singular made my life happier.

Can you share your career trajectory as a journalist and how studying in France helped you?

I’ve worked as a journalist since 2015 and after studying in France, I came back to South Korea to graduate from college. When I write down things for my CV, resume and so on, my experience abroad is involved all the time.

Of course, when I wrote essays, I sometimes add the perspectives I learnt in France. As a result, I was hired to become a journalist covering Korea’s cultural issues in a big newspaper company.

What I loved most was everyone encouraging me to do and experience more things. When I first arrived, the different cultures and circumstances made me shrink but the people are friendly. I also like the rich culture and history of France. 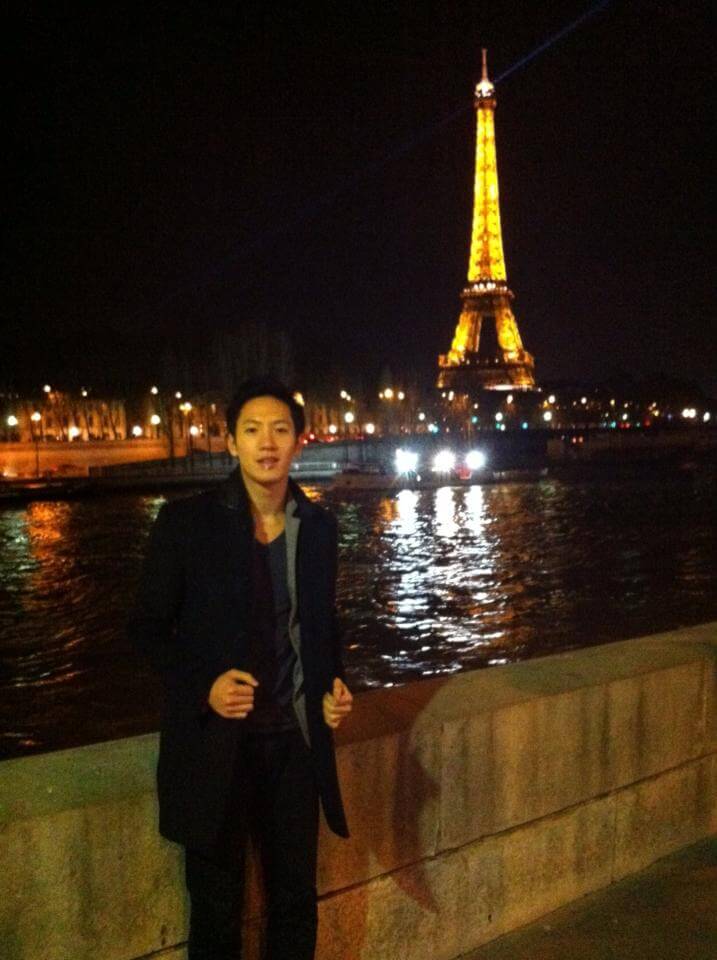 “Having to present and share my ideas with many colleagues from all over the world widened and expanded my thoughts,” he tells Study International. Source: Kiyun Kim

Can you tell us a bit about your hometown? What would you show us?

I was born in Incheon but was mainly raised in Seoul which is the capital city of South Korea. Nowadays, many want to visit Seoul because of the K-pop culture — Squid Game is one of the most popular K-dramas right now.

In France, what did you explore?

Definitely a lot. I travelled about 30 times while I was studying in France. The Southern, Western, and Eastern provinces there are all different. All these have their own singularities so I strongly recommend visiting any city in France.

Especially in the winter season, you should visit places like Strasbourg, Colmar which is nearby Germany — their Christmas markets are beautiful.

What’s the local food in France compared to home like? Tell us your most and least favourite.

Local French food is flatter and more insipid than Korean food and is also more greasy. During the first six months, I loved those types of foods but then resorted to cooking at home.

Because there are many immigrants in Paris, I could easily enjoy non-French foods like “kebabs” (Middle Eastern cooked meat dish) and “pho” (Vietnamese soup dish). I also liked the fresh salads, fruits, cheeses and wines.

Was it hard as a foreigner to order food or strike up a conversation with the locals?

I felt it was easier. Encountering locals and starting conversations was very open in Paris and it felt interesting. Making new friends wasn’t at all difficult in any place I visited there.

Ordering food was the skill I mastered first — a crucial thing to do when going abroad.

How did you spend your first paycheck?

It might sound weird but I gave it all to my parents. Though I have more debts with them, I hope they would spend it for fun — I didn’t ask them what they used the money for.