French President Emmanuel Macron is on Thursday to abolish the top university he attended along with four of the last six presidents in a move portrayed as a blow against elitism and in favour of greater diversity. The Ecole Nationale d’Administration, known as ENA, is a small Strasbourg-based finishing school for top civil servants that plays an outsized role in French public life.

Created in the aftermath of World War II, admission virtually guarantees an influential job in the upper reaches of the public sector and has long been viewed as the most promising route into politics. Macron, who attended from 2002–04, announced plans to scrap the institution in 2019 following “yellow vest” anti-government protests which highlighted inequality.

Later Thursday, he was set to announce a new school with a new name that will be responsible for training students for senior public sector roles, with an emphasis on opening up pathways for people from poorer or ethnic minority backgrounds.  The idea is to “offer closer, more efficient, more transparent and more benevolent public services to French people,” an aide told reporters ahead of the announcement.

Macron has previously criticised ENA for taking in fewer students from a working-class background than at the end of the last century, even though the school is in theory open to all. 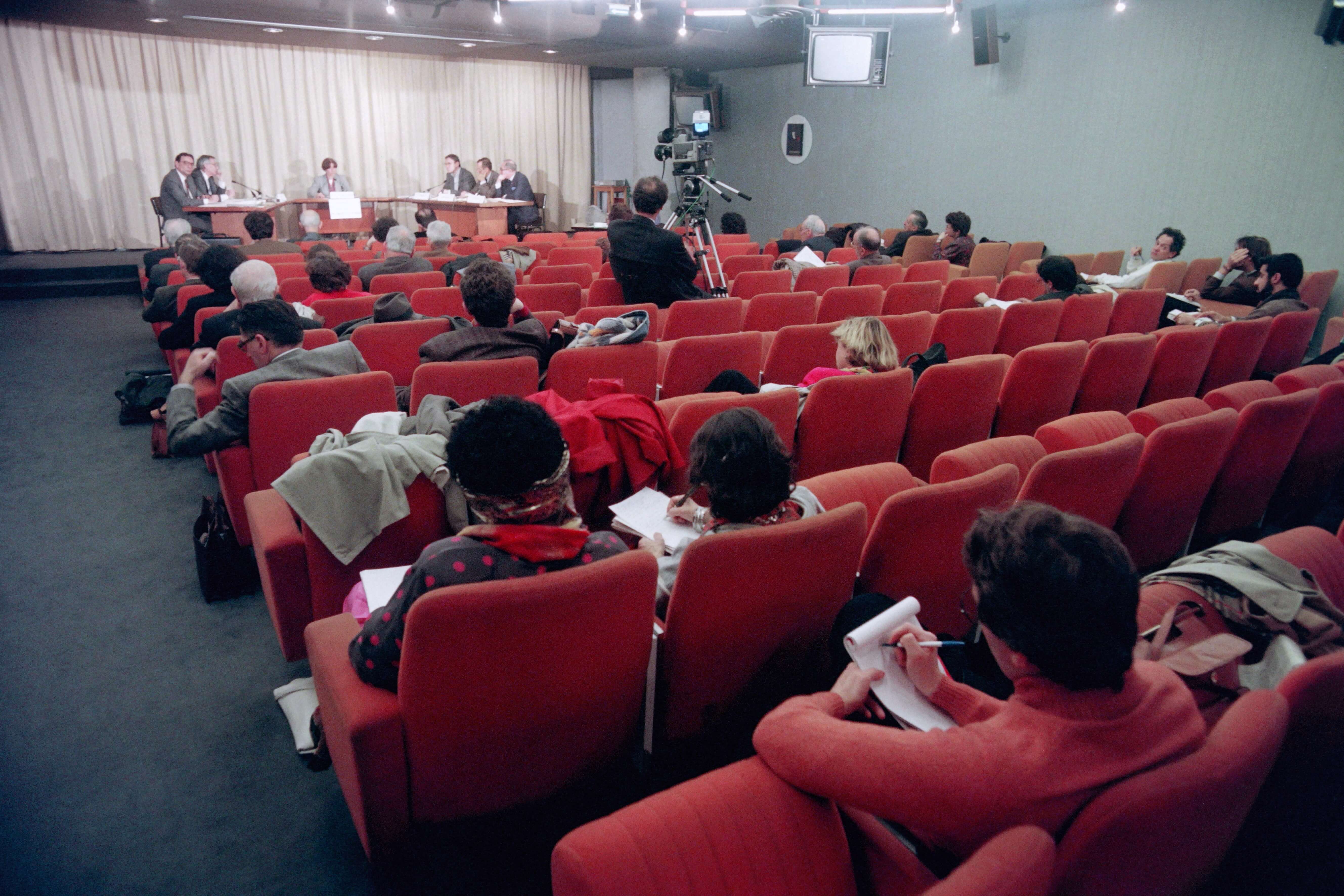 The National School of Administration, the most prestigious of French graduate schools was created in 1945 by Charles de Gaulle to democratise access to the senior civil service. As he promised after the “yellow vests” crisis, French President Emmanuel Macron is expected to announce on April 8, 2021 a reform of the ENA, which will be renamed, as well as the senior civil service to make the state more open, more diverse and more in tune with French society. Source: Patrick Hertzog/AFP

In February, Macron said that 1,000 places would be created in two new programmes to prepare students from disadvantaged backgrounds for applying to France’s top colleges. He said the “social elevator” in France — the process by which people from poorer backgrounds rise to prominent positions — “works less well than 50 years ago”.

Studies show that ENA’s student intake is dominated by the children of wealthy, professional families. “Among the vital problems in France, there is one that you are aware of every day: it’s the absolute fracture between the base of society — people who work, who are retired, who are unemployed, young people, students — and the supposed elite,” Francois Bayrou, a close political ally of Macron, told France Inter radio on Thursday.

The school was created in 1945 when France needed to rebuild its civil service, parts of which had collaborated with France’s Nazi occupiers during World War II. It succeeded initially in opening up the vast public administration to people drawn from different backgrounds, rather than the old aristocracy which had traditionally dominated the French state. Its success in producing highly-qualified public administrators has spawned copycat institutions in other countries, however, including Russia.

‘Moderate decline’ in interest to study in France: report

From the classroom: A dual degree in France and the US