Majoring in Digital Media? Here’s what your career path looks like

As a growing field propelled by the advancement of new technologies and online media, there’s plenty of diverse career potential for digital media (sometimes called media studies) majors. Let’s take a look at some of the different paths you can take once you graduate: 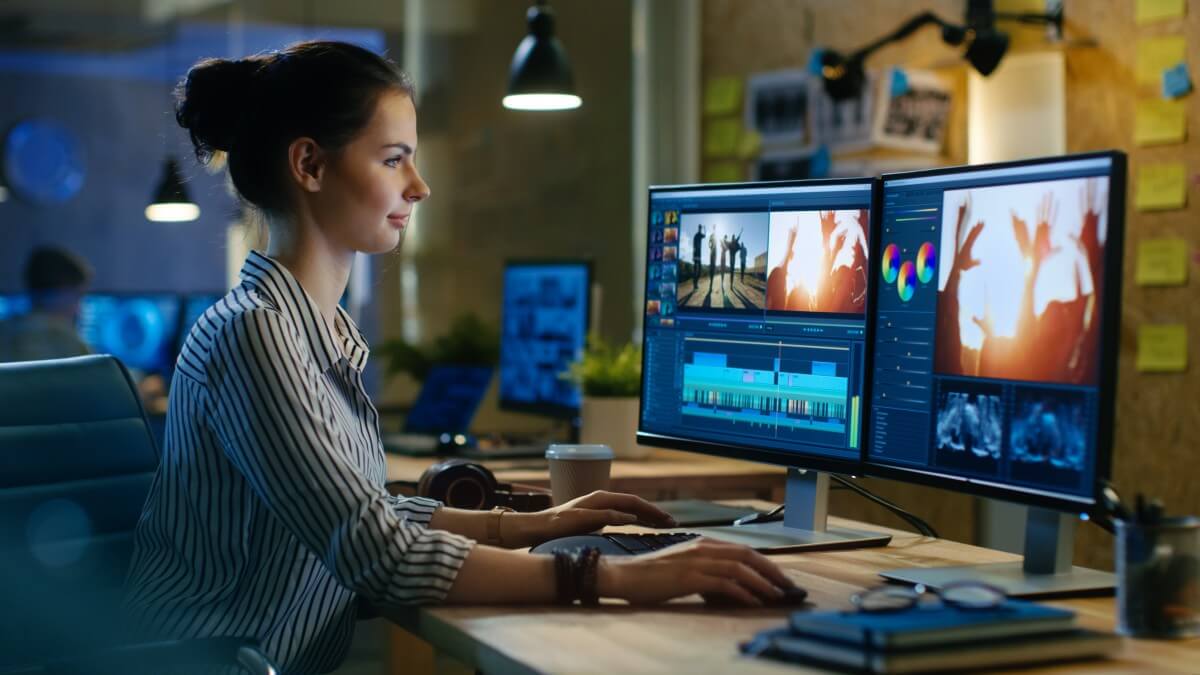 A video editor works with software to create the final product. Source: Shutterstock

Many digital media majors work in editing – a solid career choice. With the boom of online media and video, there are many job opportunities in this exciting and challenging field.

According to the Bureau of Labor Statistics in the United States, “overall employment of film and video editors and camera operators is projected to grow 13 percent from 2016 to 2026, faster than the average for all occupations. The number of Internet-only platforms, such as streaming services, is likely to increase, along with the number of shows produced for these platforms. ”

What exactly do video editors do? They put together or capture a wide range of material for all kinds of video such as TV shows, motion pictures, music videos, documentaries, or news and sporting events, editing footage shot by camera operators.

Good editing is essential for a good product, which is what makes this a competitive field. To get a head-start on a career in video editing, start developing your video skills by dabbling with different kinds of editing software. Eventually, you can work your way up to become a producer or director. 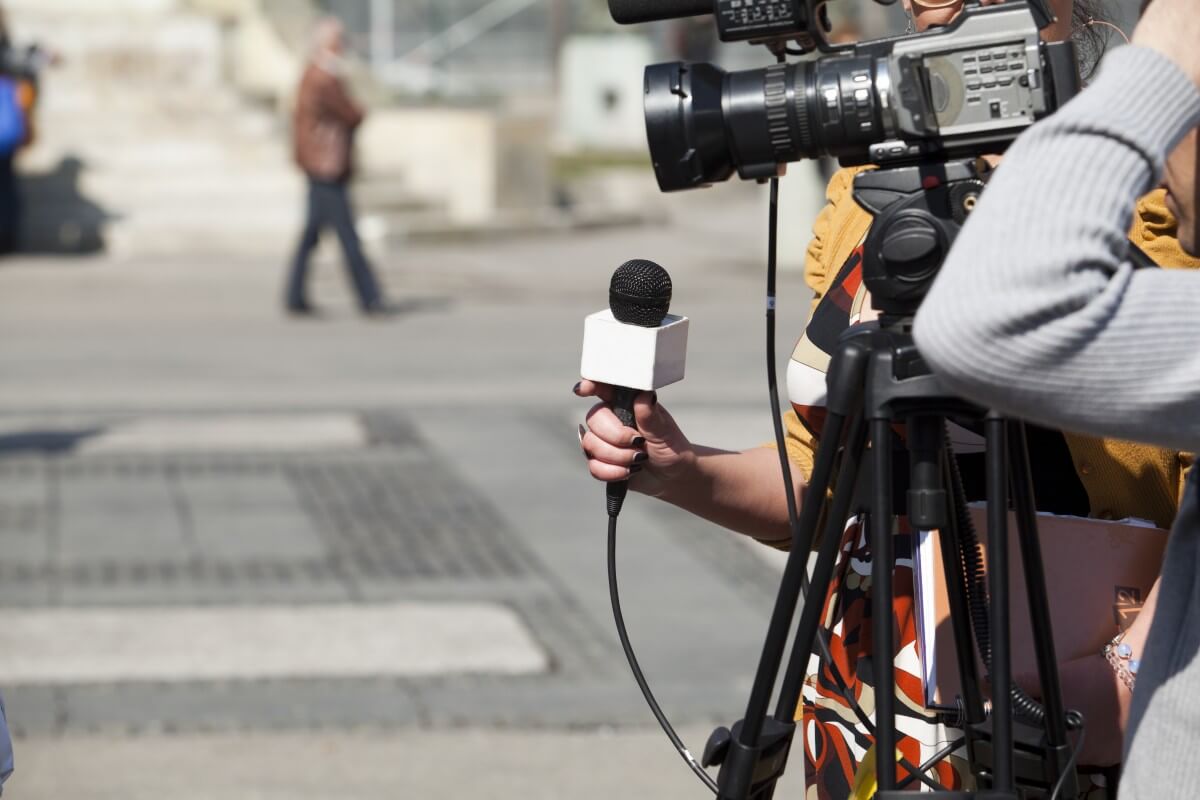 Digital media majors with an affinity for the news could also head down the journalism track.

Even though you don’t have a degree in journalism per se, you can still break into the field with a digital media background, as it’s become an integrated profession with content increasingly being delivered via television, websites and mobile devices.

So, digital journalists can benefit from knowledge in coding, programming, multimedia design, video, graphics and data.

According to Zippia, “stations are increasingly relying on multimedia journalists to publish content on a variety of platforms, including radio and television stations, websites, and mobile devices. Multimedia journalists typically record, report, write, and edit their own stories. They also gather the audio, video, or graphics that accompany their stories.”

Many broadcast or digital journalists go on to become editors or producers. 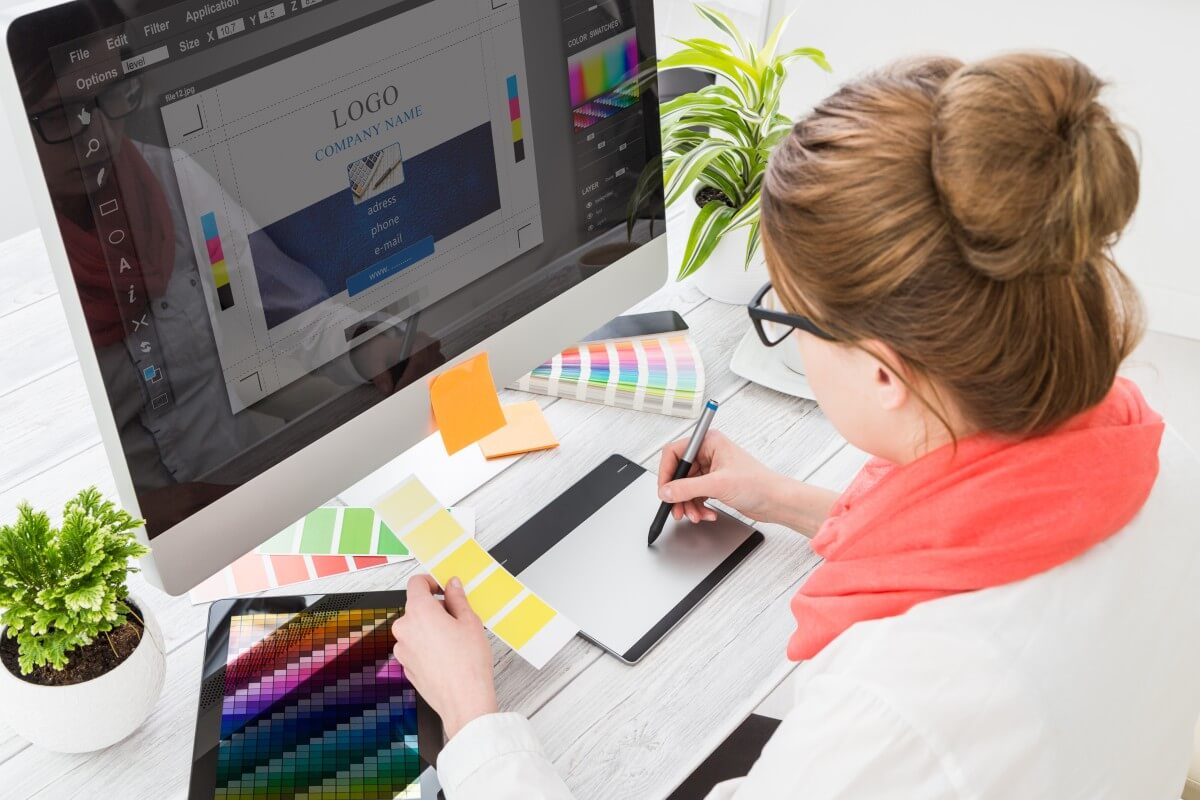 If you’re interested in art and design, being a digital animator could be perfect for you. Source: Shutterstock

Employment of multimedia artists and animators in the US is projected to grow by eight percent from 2016 to 2026, largely due to increased demand in the coming years for animation and visual effects in video games, movies and television.

Multimedia artists and animators often work in a specific medium, such as movies, video games, advertising or television. Creating computer-generated images (CGI) is a typical requirement for these fields, as well as designing scenery or backgrounds.

Other digital artists create works of art using software, digital drawing tools, or drawing by hand and translating the images into computer programmes.

While many people associate animation with entertainment, it’s not always the case. Other fields require animators as well, and the term is sometimes interchangeable with ‘graphic designer’.

According to Studica, “many industries need art directors and in-house animators for marketing, scientific data visualization, prototype visualizations, and more. This is especially true in the modern information era where social media is a major driving force for brand awareness and marketing. Short animations are incredibly valuable on platforms like Facebook and Twitter.”

Depending on the field you choose to head into, you could eventually become a Creative Director or Art Director. 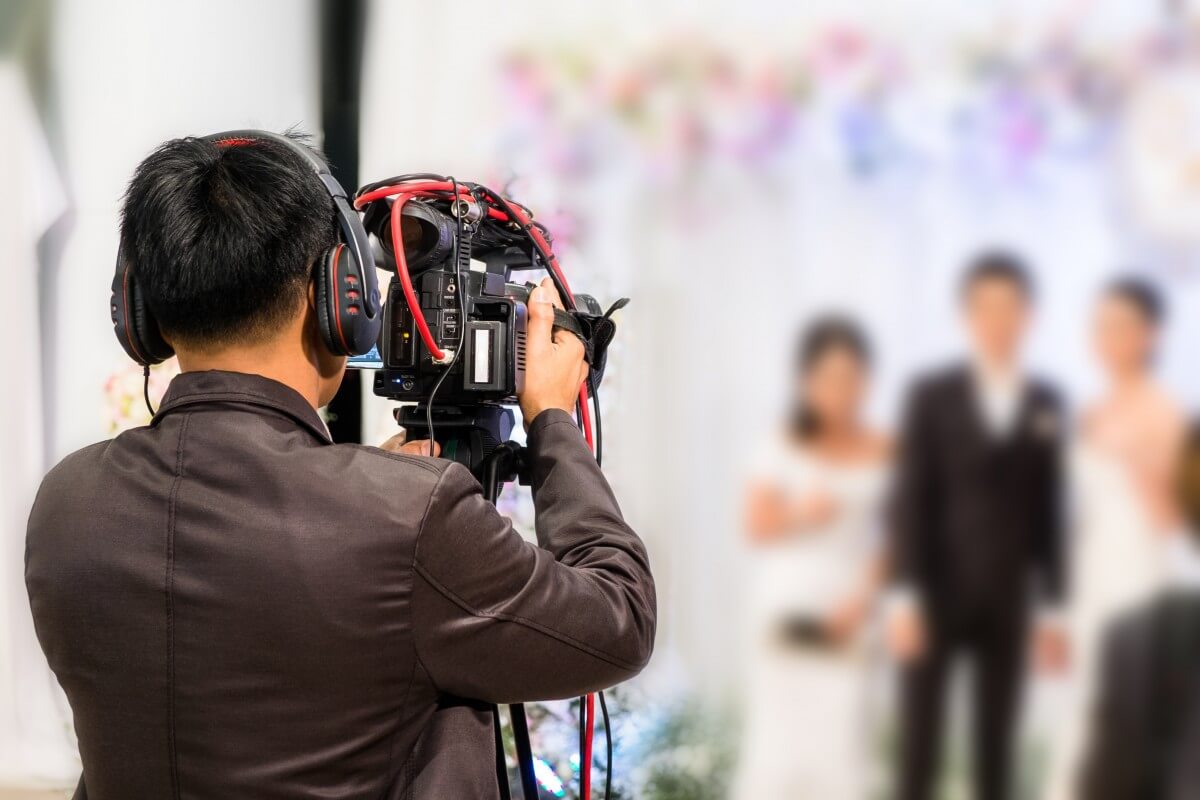 Is video what makes you tick? Source: Shutterstock

Love shooting videos? You could do it as a career with a degree in digital media. Depending on your interest, you could film weddings or other special occasions, work with corporate companies to develop promotional videos, or shoot documentaries.

Many videographers work in a freelance capacity or run their own business, which means it could be good for you to have some business or marketing experience if you plan to pursue this route.

As a professional videographer, you’ll also be required to do video editing to piece your footage together, unless you plan to outsource this part. But most digital media majors do it themselves as they have already learned how to do so. You can eventually become a Director/Producer should you follow this career path.

Finding opportunity in the digital age

Are students prepared for the four future worlds of work?

Why we need engineers who study ethics as much as maths