In a separate report, Yaakob hoped the country’s national language would become Asean’s second language, adding that the Malay language is the seventh most widely used language globally, with over 300 million people in Asean speaking it. 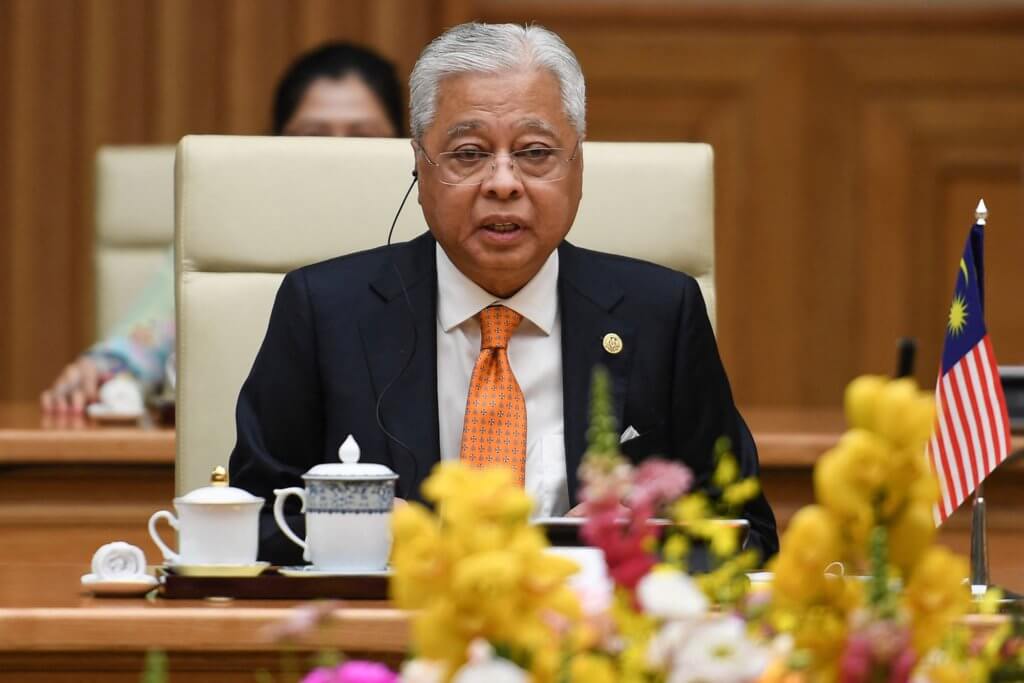 “Hence in the whole of Asean there are people who can speak Malay. Therefore there is no reason why we cannot make Malay as one of the official languages of Asean,” Yaakob was quoted saying. He added that he would discuss the matter with his Asean counterparts, particularly those that have populations who speak Malay.

The move to require international students to learn Bahasa Malaysia when they enrol at Malaysian universities drew flak from some parties, including ministers and former ministers in the country.

Kepong Member of Parliament Lim Lip Eng was quoted saying by Focus Malaysia that any important decision should only be done in consultation with the local higher learning institutions.

“The higher education ministry should carry out [a] proper survey to look at the feasibility of implementing Bahasa Malaysia as a compulsory requirement for international students,” he was quoted saying. “How many local higher education institutions did the government talk to before this new requirement was made?”

“Even if you are so good in Malay and are good at speeches or poetry, but the contents of what you deliver is nothing, what is the point?” https://t.co/nUUyjMUD0C pic.twitter.com/dCK1bCs6Dt

Malaysia is a growing education hub. The country is home to a number of public and private universities, as well as international branch campuses. These include Monash University, University of Nottingham, Curtin University, Swinburne University of Technology and Heriot-Watt University Malaysia.

Separately, a recent report found that Malaysian universities have seen an uptick in international student applications for PhD programmes. According to Education Malaysia Services (EMGS), 2021 saw a total of 11,161 international applicants for the Doctor of Philosophy (PhD) programme in public and private institutions. Compared to 2020, the application numbers have almost doubled, with only 6,348 applications received in that year.

Previously, Yaakob announced that Malaysia would reopen its borders to international travellers from April 1, 2022. Those who are fully vaccinated will not need to quarantine upon arrival. Travellers must take an RT-PCR test two days before flying, and a rapid test (RTK) upon arrival in Malaysia.

You can study at these UK universities without IELTS

From book blogging to advocacy: A Malaysian teacher’s journey to winning a Fulbright award