Lucio Milanese, 28, had always been interested in science. He would go on to earn postgraduate degrees at MIT Physics and Imperial College London (dubbed the MIT of the UK).

At MIT, he chose to tackle plasma turbulence for his dissertation. “Say you stir a cup of tea with a spoon: you are creating a vortex, a whirlpool, at the scale of the cup. This large-scale vortex eventually gets broken up into smaller vortices, which shear structures that then will dissipate and the energy will turn into heat,” said Milanese in an MIT News report.

Now, armed with a Schwarzman Scholarship, he will head to China to study Global Affairs.

For scientists to make a big, real-world impact, Milanese believes it’s important to gain knowledge in business and policy to address issues like climate change. “I’m convinced that China will play a pivotal role in the emerging global fusion energy industry — and more broadly in developing the technologies and policies to tackle climate change in the 21st century,” he says in an article for Imperial College London.

Below we talk to him about his passion for plasma physics, his MIT Physics experience, what he’s looking forward to doing in China, and what the application process for the Schwarzman Scholarship was like.

Tell us more about your interest in plasma physics.

So, I’ve always been interested in the sciences and I wanted to pursue advanced studies in the field.

When I was in middle school, one of my teachers who had pursued a degree in physics almost to completion (before dropping out of college), told us about the interesting experiments people were doing at CERN (the European Organisation for Nuclear Research) and introduced us to many fascinating concepts on electricity and magnetism, as well as fundamental properties of particles and antiparticles.

That was very inspirational for me and led me to get closer to Physics as a discipline and ultimately decide to pursue a degree in it. 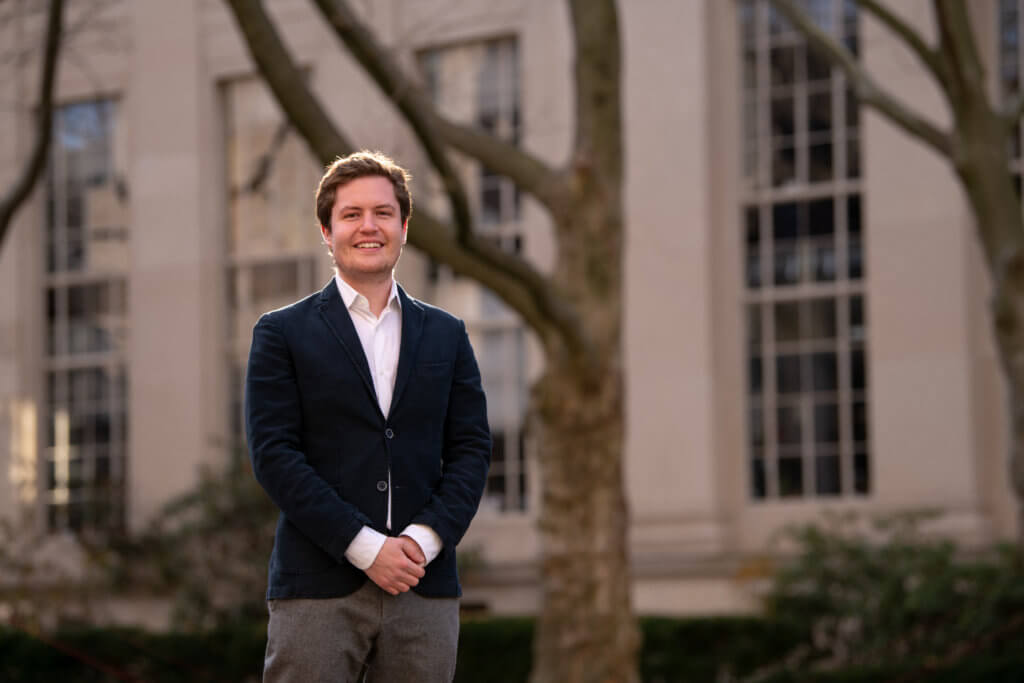 Lucio Milanese learned about the Schwarzman Scholars programme from a friend. he says. Source: Lucio Milanese

Imperial College London is a world-leading university and I was interested in their rigorous and challenging physics curriculum to stimulate my learning. What attracted me was also their strong exchange programme, which allowed me to spend my third year in academic exchange at the Swiss Federal Institute of Technology (EPFL) in Lausanne.

What made you choose to do pursue your PhD at MIT Physics?

I was interested in working on plasma physics and nuclear fusion specifically as a source of sustainable energy. MIT drew me in because of their exceptional programme in the subject area, their fantastic atmosphere, and their people.

At MIT, no matter how ambitious a goal is, people also have the attitude of “We can do it! Let’s try our best and get it done.” I think this frame of mind is a winning one and leads to results far exceeding expectations.

So, what made you apply for the Schwarzman Scholarship to study Global Affairs then? Walk us through the application process.

I learned about the Schwarzman Scholars programme from a friend (and fellow Schwarzman Scholar) in my department at MIT. I then researched it a bit and I realised the course offers unparalleled opportunities for learning and personal growth.

The application process can be fairly involved but that should not discourage you from applying! There are two steps.

The second step in the selection process is an interview. You will be asked questions concerning your interests, aspirations, and your knowledge and insight into current global affairs.

What are you most looking forward to doing in China?

I’m really looking forward to exploring the beautiful country and immersing myself in the language and culture.

Are there any fond memories with teachers in the US or the UK that stood out for you?

I interviewed for admissions at Imperial College London with Dr. Michael Coppins (Reader in the Physics department). His opening question to me was “So, you have a very hot gas, a plasma, how would you confine it?”

To which I replied (I don’t even know exactly where I got that information from in my brain back then) “With magnetic fields!”. I was the last person to be interviewed by him that day and we spent two hours with him quizzing me about physics and talking about fusion.

I remember him telling me “Look Lucio, the day we achieve nuclear fusion as an energy source will be remembered in 500 years. It’s going to be historic.” I was hooked!

I felt that there was a great opportunity for me to do something I loved while at the same time contributing to solving one of mankind’s critical long-term problems — climate change due to CO2 emissions. 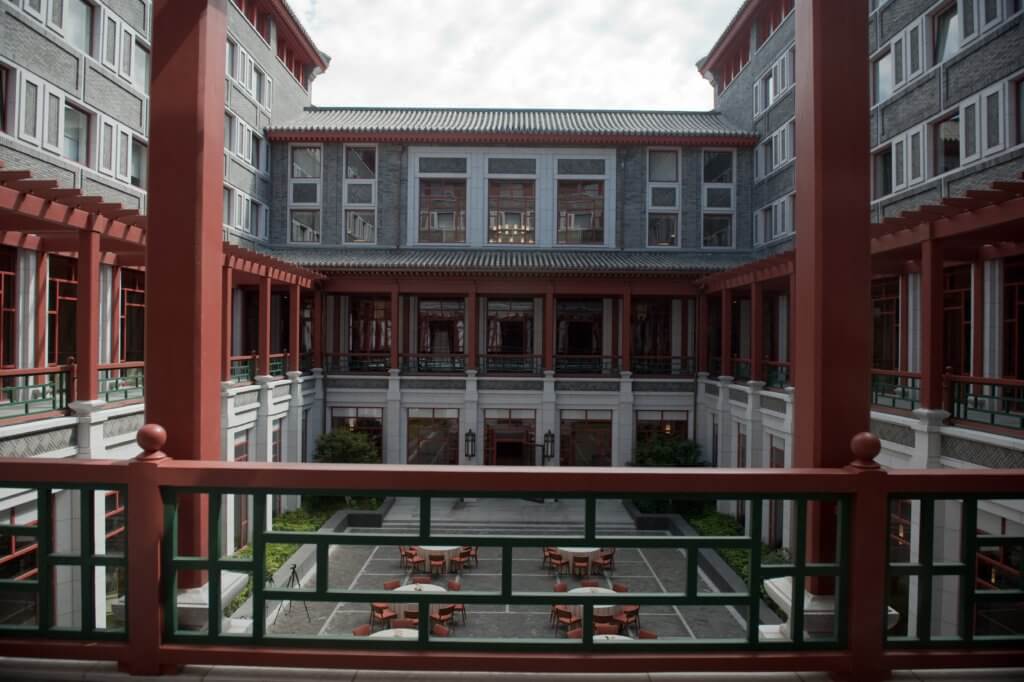 “I’m really looking forward to exploring the beautiful country and immersing myself in the language and culture,” Milanese says. Source: Becky Davis/AFP

Tell us something interesting you’ve researched and discovered within theoretical plasma physics so far.

I studied turbulence in a variety of plasma environments, such as the core of fusion devices, but also space and astrophysical environments like the Earth’s ionosphere (our planet’s upper atmosphere) and the solar corona (the plasma around the Sun).

Outside of this, I’ve worked on a number of other topics. Some interesting work I carried out relate to the preliminary study of diagnostics for an upcoming fusion machine which should produce net energy for the first time.

Cool, what advice do you have for international students who are looking to study abroad?

Do it. It’s an incredible experience and studying abroad will equip you with essential skills and confidence.

Lastly, do you have any tips to budget as a student abroad?

There’s often a lot of ways to get involved with work on campus (if you are legally allowed to). Some of these opportunities are paid so I would very much encourage you to look out for them. If you have the time, join them to make extra cash.

How a Fulbright scholar plans to serve justice to femicide victims

How to become a Schwarzman Scholar

'The most wonderful time': A Mumbai-born Schwarzman Scholar's time in China

'Priceless': Learning about the world from China's perspective