Australia-bound international students still have no indication when pilot schemes would begin. The New South Wales (NSW) pilot plan to facilitate the return of international students to Australia is still on indefinite pause. In an interview with Sky News on Wednesday (July 28), Australia Minister for Education and Youth Alan Tudge said it was a matter for the Berejiklian government to decide when it could resume.

State treasurer Dominic Perrottet announced in June that the NSW pilot scheme would see 250 international students flown into the state on charter flights every fortnight from mid-year. The international student allocation will be in addition to the current number of returning Australians allowed into NSW each week. Earlier this month, NSW Premier Gladys Berejiklian confirmed that the state is pausing the NSW pilot scheme while the state remains in lockdown.

Tudge said the plan “was a very good one,” adding that it was almost ready to be executed but was shelved due to present lockdowns in Sydney. “We would still like to get international students back as quickly as possible, but it has to be done in a safe manner.

“And obviously, given the lockdowns, that has been paused by the NSW government while they’re prioritising other things. We’ve always had the number one priority being the health and safety of Australians and I think that’s quite right. But we do want to see international students back at some stage.” 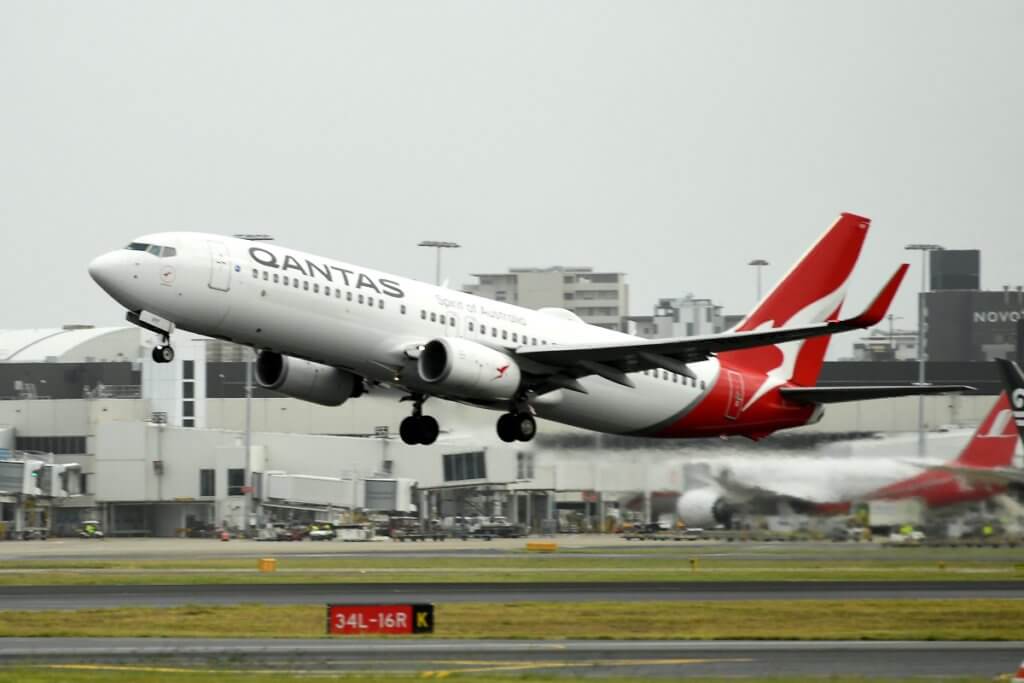 Pilot schemes are still up in the air

South Australia and Victoria had also announced pilot schemes, but no additional details have been announced. The decision as to when any pilot schemes might start would be up to the respective state governments in consultation with universities that have been ticked off at the federal level, said Tudge.

“Now, South Australia, for example, was the first cab off the rank in terms of having a plan developed, a very modest one, and of which we had said that this meets all the criteria which we had set. It is now up to them in terms of the timing of that. Now, they were hoping to do that, of course, this year,” he said.

The primary focus is to get back on top of that Delta variant so it can open up the economy, said Tudge, adding that he’d like to see some of those pilots up and running later in the year, if possible.

International education is NSW’s second most valuable export. Perrottet previously said they have over 250,000 international students studying in the state each year, and they directly supported over 95,000 local jobs prior to the pandemic. “If we don’t act fast, students will turn to other overseas destinations and it could take the sector decades to recover,” he said. NSW Health would triage arriving students and direct them to quarantine at specially approved student accommodation at no cost to taxpayers, he said.

Perrottet said international students are a vital missing piece in the state’s economic recovery, with the sector worth 14.6 Australian billion dollars in 2019. This will benefit thousands of NSW residents whose jobs rely on this industry across retail, hospitality and many other fields. It is estimated that the combined impact of closed international borders, including on students and tourism, could be as high as A$1.5 billion per month for NSW.