By now, you would have heard of Operation Varsity Blues — a documentary-style dramatic reenactment of the 2019 college admissions bribery scandal, featuring conversations used in the indictment of several wealthy parents. Among the high-profile individuals involved were actress Lori Loughlin, who together with her husband Mossimo Giannuli, conspired with Rick Singer to get her daughters into the University of Southern California.

With all the details of the case in mind, here are the main points we picked up from Operation Varsity Blues (which was the code name of the investigation).

Though college education is increasingly liberalised, there still exists an internal hierarchy that benefits the rich — especially in incredibly competitive institutions. In Operation Varsity Blues, we see how Singer arranged “donations” that would help parents secure a place in college for their child.

He earned students extracurricular credit by editing their pictures to make them seem like athletes in less-popular athletic programmes, such as rowing. He paid someone to help correct their entrance exams. Perhaps most upsetting is how he would find loopholes in diversity quotas and exploit them to get students in on a technicality. Though  Singer was exposed, such practices are still well and alive in tertiary education institutions today. 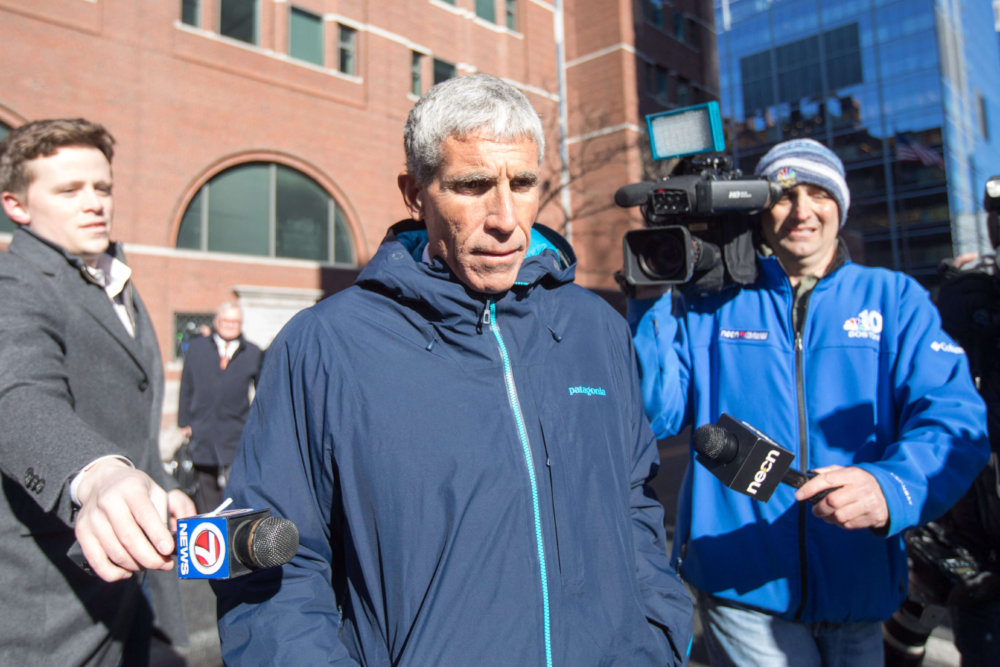 It’s easy to understand why this scandal has enraged underprivileged students. After working hard for years to get into university, their efforts were dismissed without a second look. At the same time, students who had no interest in attending college — like Loughlin’s daughter Olivia Jade — got in through deceit.

“I think as far as some of those parents were concerned, this is how it works in the USA. They’re familiar with the idea that if you’re wealthy and connected, a whole different system of rules apply,” docudrama director Chris Smith told the BBC. This perpetuates the idea that certain universities are elitist by design, and parents are easily manipulated into sustaining this system when they insist they know what’s best for their children.

Elitism is on its way out

Watching Operation Varsity Blues, we see how institutions that only accept the wealthy and powerful are keeping an elitist system alive in the name of legacy. Smith explains that it perpetuates the disparity of social groups. Beyond that, it teaches children that no matter how hard they work, they will always be playing to factors beyond their control.

Students endure incredible pressure to get into elite universities. These institutions are seen as the golden ticket to the best opportunities and connections. However, with the number of recognised universities in the world today, there are a lot more opportunities to gain a quality education free from fraud.

Could this signal the death of elitism in higher education? We sure hope so. “I think one of the things we’re hoping to get across in this film, and this came from a lot of education experts, is that you don’t have to go to a top college, you can get a great education at any number of colleges,” Smith said.

Why Australian universities must offer students a better deal now

How a poor Bangladeshi student won three scholarships to the US, UK and Europe

Celeb kids aren't the only ones cheating their way into college...

Why children are the real victims of the admissions corruption scandal