Serum Institute of India (SII) CEO and Indian billionaire Adar Poonwalla announced that he is making a personal contribution of Rs. 10 crore — or one million pounds — to help Indian students cover the cost of quarantine in the UK and elsewhere. Dubbed #UnlockEducation, it is being campaigned by Indian broadcasting network New Delhi Television Ltd (NDTV) following the generous donation from the billionaire.

Poonwalla said the initiative demonstrates his commitment to “helping Indian students quarantine abroad on arrival for their higher studies.” He learnt about the Indian student plight after catching NDTV’s coverage, and knew he was in a position to help. SII is one of the world’s largest vaccine manufacturers. In India, it recently committed to providing complimentary Covishield doses to match orders in the nationwide vaccination drive.

“The new Amber List in the UK rules make it clear that Indian students will still need to quarantine, albeit at a place of their choosing. They may, therefore, still incur substantial costs,” he explained. 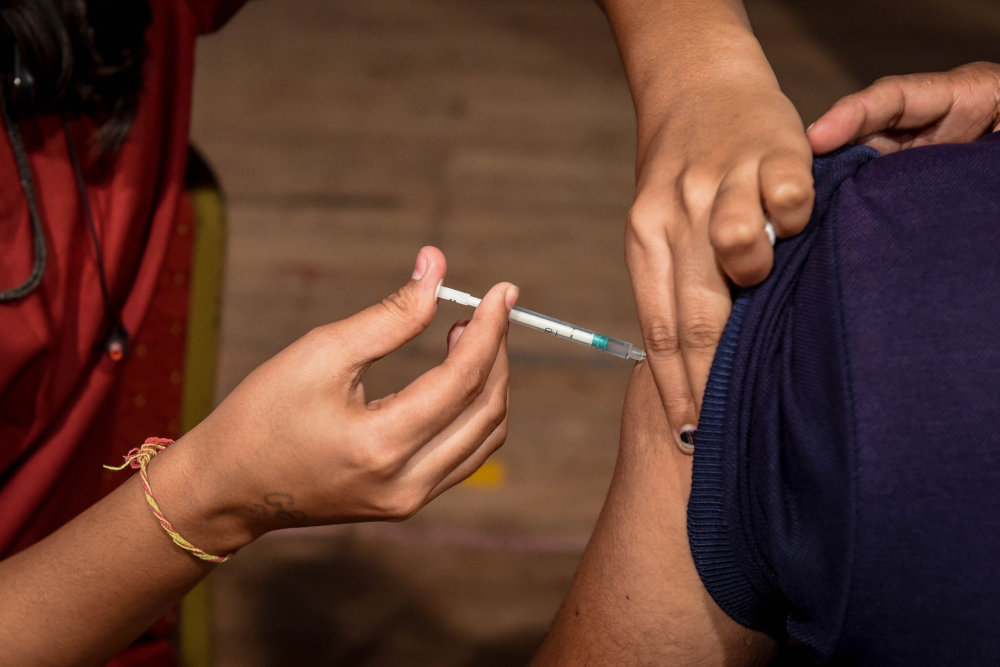 Besides increased costs of returning to university, students are also worried if their made-in-India vaccines will be accepted. Source: Sam Panthaky/AFP

Indian students form a large part of the global movement campaigning to return to their universities abroad. Their families have had to bear the costs of plane tickets, COVID-19 tests, and hotel quarantine. As they quarantine in the UK, students must test negative for COVID-19 on day two and eight of their quarantine.

Figures from Higher Education Statistics Agency (HESA) showed that there had been a notable increase of 38,580 Indian students over five years — 2015-16 to 2019-20 — at UK universities. UK universities have previously offered to cover the expenses of quarantine in the UK, after India was added to the UK’s red list in April. It has since been reclassified to the amber list, along with Qatar, Bahrain, and the UAE. 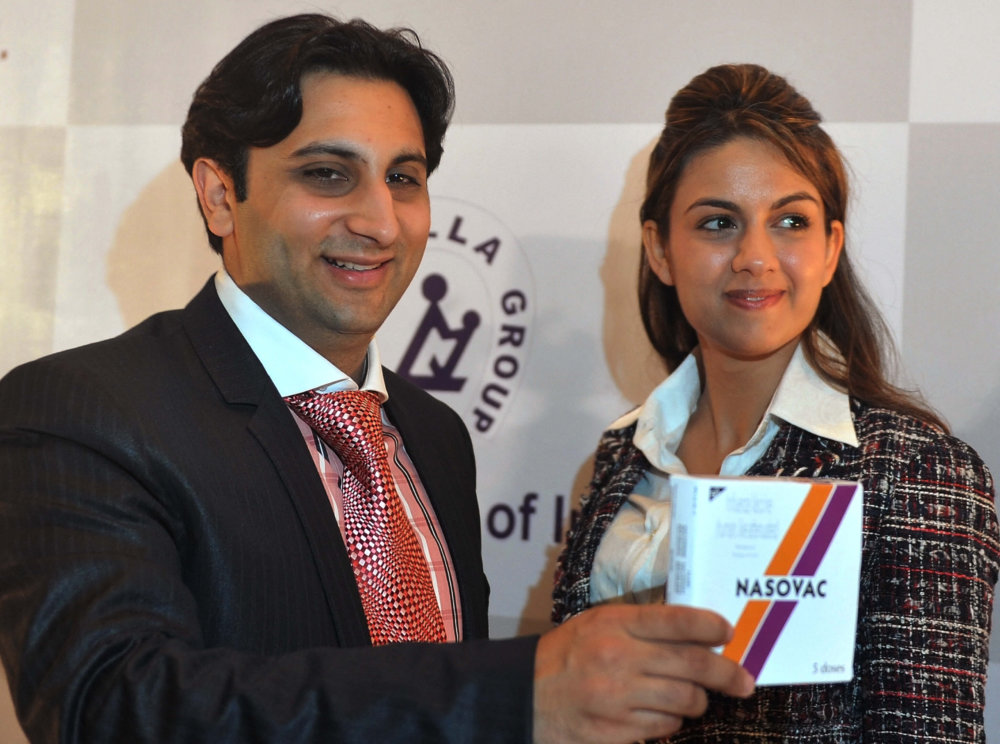 Following Poonwalla’s contribution, NDTV is now welcoming other donations from individuals and corporations wishing to assist international students financially during the pandemic.

Besides quarantine in the UK, many Indian students have expressed concerns whether their vaccines would be accepted in the UK and other European Union (EU) countries. Students who had received Covishield — the made-in-India version of the widely-accepted AstraZeneca vaccine — faced discriminatory policies when trying to return to campus, reports NDTV.

Dear students travelling abroad, as a few countries are yet to approve COVISHIELD as an acceptable vaccine for travel without quarantine, you may have to incur some costs. I have set aside Rs.10 crores for this, apply below for financial support if needed. https://t.co/CbD6IsdKol

How Indian students can access funds for quarantine in the UK

Students who are travelling to countries where they must cover the cost of quarantine due to delays over their Covishield vaccine approval could qualify for this financial aid.

The official campaign website reads: “While we continue to accept applications for grants, the exact amount being disbursed will be decided in a few days once there is clarity from universities on costs associated with quarantine in residence.” Get a head start and apply for the scheme here. The campaign runs until August 24.

Scholarships in Canada you can still apply for before 2021 ends

No direct passenger flights from India to Canada for another month