Australia’s international borders are set to reopen in November, said Australian Prime Minister Scott Morrison in a statement today. While this would enable Australians to travel abroad, what about inbound travel? New South Wales had previously announced that a small group of international students would be flying into the state by December, while it could be possible for international students to return to Queensland in early 2022. Here’s what we know about Queensland quarantine:

So what do we know about Queensland quarantine? The state’s premier Annastacia Palaszczuk has reportedly announced plans to facilitate international students’ return early next year with a new quarantine hub. Queensland is building a regional quarantine facility near Toowoomba Wellcamp Airport. According to the Brisbane Times, international students will quarantine at the new hub from early 2022. The facility is expected to have some 500 beds by the end of 2021.

Prime Minister Scott Morrison has also proposed an alternative site, on the Damascus Barracks at Pinkenba, which is expected to be ready by mid-2022. Palaszczuk said the regional quarantine facility at Wellcamp would provide the “perfect platform” to accept international arrivals, including students and seasonal workers.

“The universities have been speaking to us about the need to have some certainty about international students returning to Queensland at the right time,” she was quoted saying. “We would like…students to start coming early next year.” 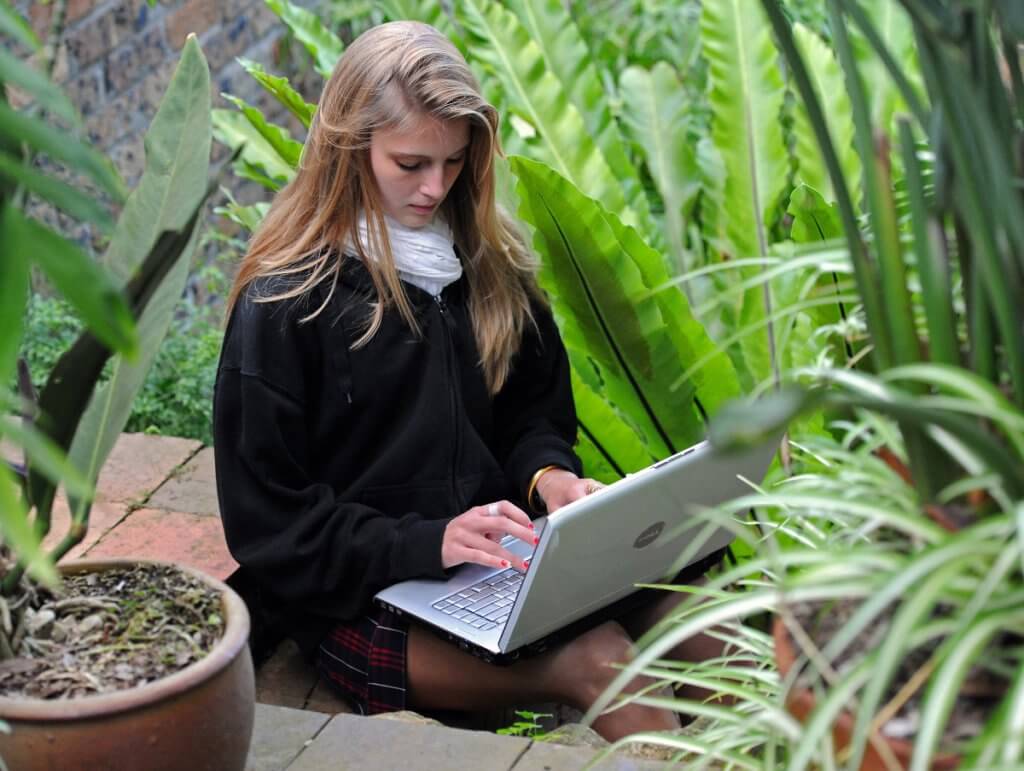 The Queensland quarantine will be located near Toowoomba Wellcamp Airport. Source: Torsten Blackwood/AFP

The first cohort of international students for the Queensland quarantine would likely be those studying in the medical and healthcare fields. “That’s where we’re looking at the first trial happening,” said Palaszczuk at a Committee for the Economic Development of Australia event in Brisbane. She added that if the state doesn’t move, other states will “take the lion’s share of the students, which actually is worth billions to our economy.”

According to news.com.au, Finance Minister Simon Birmigham said there would be a “cautious and staged” reopening of Australia’s international borders that would be linked to states hitting 80% of adults being fully vaccinated.

“What we want to see in relation to international borders is that we ultimately get to the stage where people can move once again freely with confidence around the world,’’ he told Sky News.

“Particularly for people who are fully vaccinated. As you are aware there have been trials of home quarantine in some parts of the country. There will be a cautious and staged approach. Obviously different states are going to hit vaccination targets at different times.”

Australia to reopen its international borders in November, says PM