International students are once again in dismay after their return to Australia plans are halted by a delay in border reopening. According to the Prime Minister’s official website, eligible visa holders will have to wait until December 15 to give the government sufficient time to weigh the risks related to the Omicron variant.

How the emergence of more Omicron variant cases will affect the economy remains to be seen. Australia’s GDP was dented by 1.9% in the third quarter, but is expected to rebound with more businesses adjusting to COVID-19 and high vaccination rates, The Guardian reports. In the education sector, international students returning to Australia alone accounts for about AU$35 billion yearly to the economy, according to Reuters.

In light of new Omicron cases, some incentives are already underway to attract students, workers and tourists once Australia’s border reopens, while new laws and restrictions take effect. Here’s what you need to know:

The Western Australian government has just announced that it would allocate AU$185 million in resources to lure international students, workers and tourists to the state once its borders reopen, ABC news reports. Competing with other states, the Reconnect WA plan aims to market Western Australia as a safe destination to visit, work or study in.

The package includes AU$65 million to restore pre-COVID flight routes to Perth and establish new direct routes from countries like India, China, Vietnam and Germany, with an additional AU$10 million allocated for interstate air travel. Premier Mark McGowan was quoted saying that the Reconnect WA plan would “ensure that WA businesses can succeed as we safely transition our borders”, adding that the plan was introduced to ensure an immediate boost to Western Australian businesses.

Last month, Study Perth had stated that Western Australia’s borders will reopen to all international and domestic arrivals without quarantine to those who are fully vaccinated, but only once 90% of Western Australia’s population over the age of 12 are fully vaccinated in line with WA’s Safe Transition Plan. The reopening was anticipated at a late January or early February 2022 date so foreign students could arrive in time for Semester One.

Our State’s careful and cautious approach to the pandemic has served us well.
But in around a couple of months’ time, in line with our double dose vaccination rate hitting 90%, WA will safely ease border controls with all other States and resume international travel. pic.twitter.com/W2FZGc0Eqj

South Australia will allow fully vaccinated international arrivals without quarantine once the target of fully vaccinating 90% of South Australians over 12 has been reached, Study Adelaide reports. It is expected to achieve this by late December 2021 or early January 2022. International students’ return to the state is estimated to begin on December 15, while those with travel exemptions can still enter Adelaide prior to that.

Meanwhile, Premier Steven Marshall has just announced on Thursday that additional travel requirements will be imposed for tourists arriving from New South Wales after recording 18 new cases of the Omicron variant. 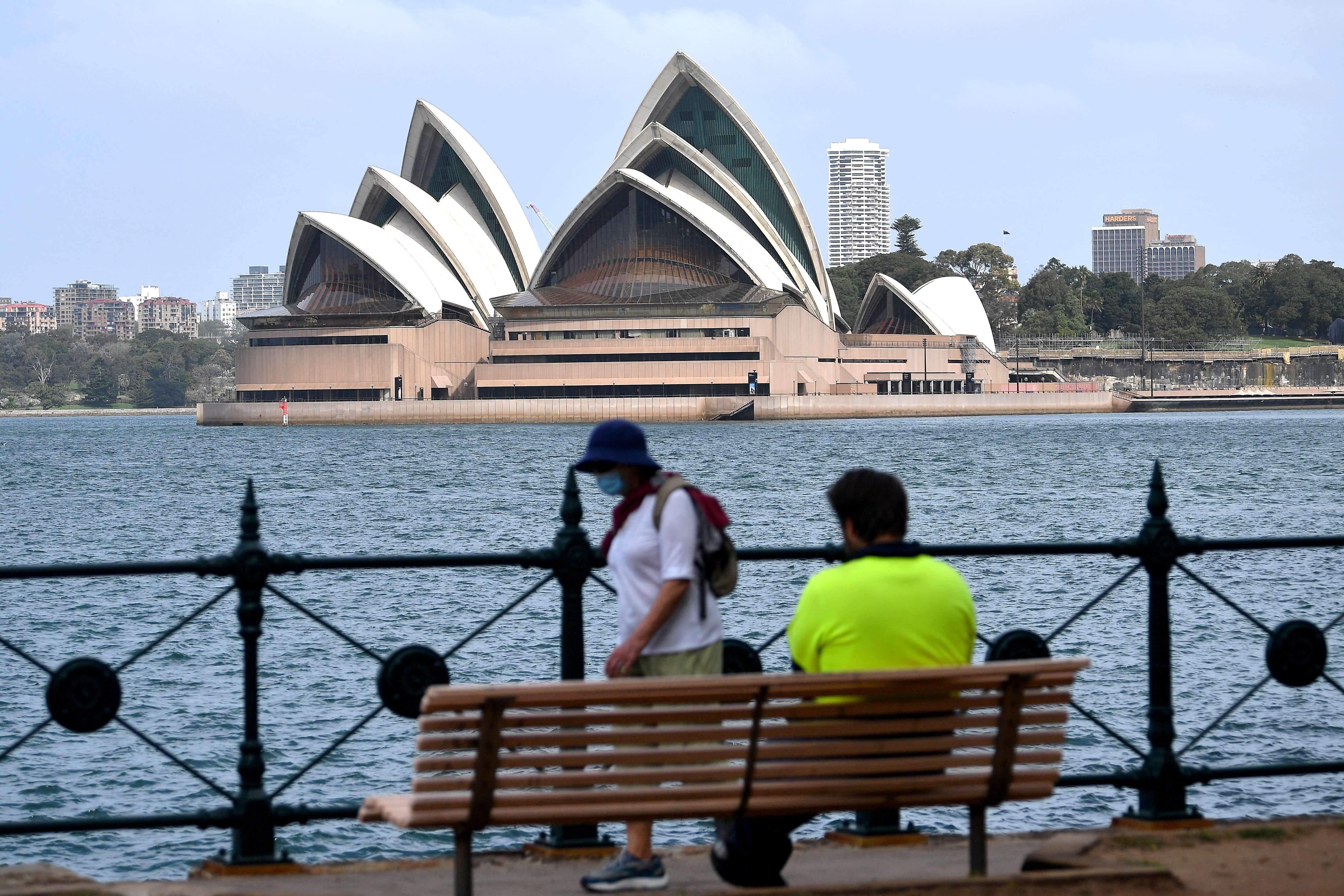 In New South Wales, concerns are growing over the Omicron variant after new infections, with several exposure sites identified in the Greater Sydney and Central Coast area, Sky News reports.

Elsewhere, NSW Premier Dominic Perrottet announced a ‘three-cities’ vision for the state as part of a post-pandemic strategy to make Sydney more ‘livable, workable and beautiful’. The strategy includes establishing a Department of Enterprise and Investment to leverage NSW’s reputation as a higher education and research for future economic opportunities.

NSW Premier @Dom_Perrottet has announced two new ministries for his upcoming reshuffle – Minister for Cities & Minister for Science, Innovation & Technology.
In the Bradfield Oration he spoke of NSW’s future being in advanced manufacturing & research @10NewsFirstSyd #nswpol

For international students scheduled to return under NSW International Student Arrivals Pilot Plan, no changes have been made so far. Study NSW states that current plans provide a safe return path to NSW. The two existing flights scheduled to arrive in Sydney on 6 and 24 December are proceeding. International students returning to Australia must be fully vaccinated with a Therapeutic Goods Administration (TGA) approved or recognised COVID-19 vaccination before landing in Sydney.

Victoria became the first state in Australia with a pandemic-specific legislation after the controversial pandemic bill passed the upper house of state parliament, according to ABC News.

Despite weeks of backlash, the new legislation means that Victoria’s premier and health minister will have the power to declare and enforce pandemic restrictions, shifting responsibilities from the chief health officer once the state of emergency powers expire on December 15. The laws accord the government power to decide legal basis for lockdowns, mandatory mask-wearing, vaccine mandates and curfews. 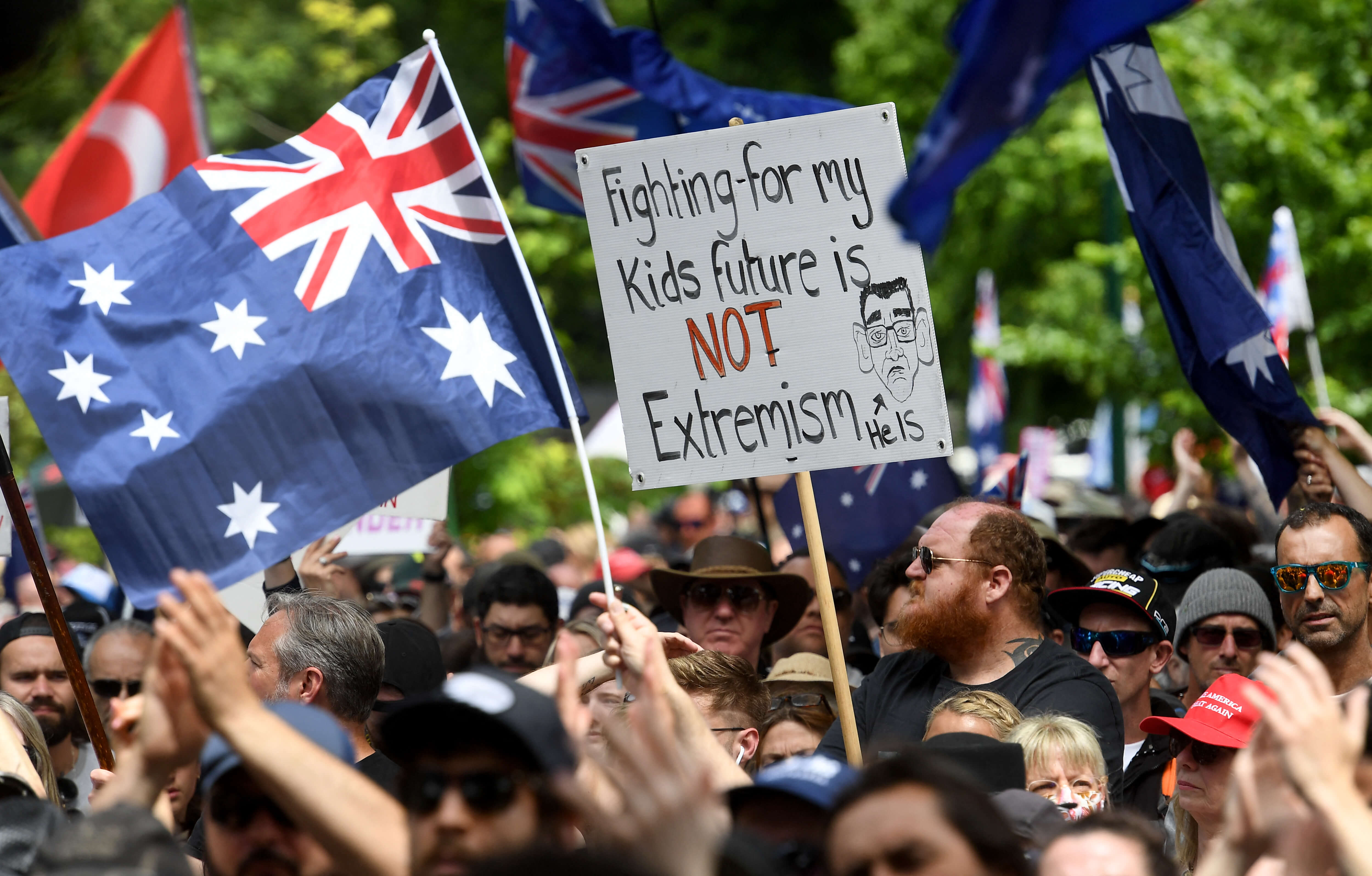 Despite weeks of backlash, Victoria became the first state in Australia with a pandemic-specific legislation after the controversial pandemic bill passed the upper house of state parliament. Source: William West / AFP

Study Melbourne reports that those selected for the International Student Arrivals Plan to enter Victoria will no longer need it to enter the country once the Australian government confirms border reopening for fully vaccinated international student visa holders. They are nevertheless encouraged to remain in touch with their universities for travel arrangements.