There are 119 women in the US House of Representatives and 41 female CEOs on the Fortune 500 list — a record high. Sanna Marin became the youngest Finnish politician to serve as prime minister of Finland. Safra Catz — CEO of Oracle — is one of the highest paid female CEOs of all time.

These examples suggest that women have come a long way in breaking the proverbial glass ceiling, but there is still much to be done. In Greenfield, Massachusetts, Stoneleigh-Burnham School (SBS) –– an independent boarding and day school for girls in grades seven to 12 –– is playing its role in ensuring a talented pipeline of future female leaders through diversity, equity, and inclusion.

Today, with diversity, equity, and inclusion playing a major role in academics and the workplace, SBS is not just encouraging diversity in classrooms but across all aspects of the School, from academics to arts to its athletic offerings. This year, the School is home to girls from 15 states in the US and nine countries worldwide — quite impressive for a small but mighty school of 150 students total. As these numbers continue to grow, SBS endeavors to be an anti-bias, anti-racist, and culturally responsive educational environment.

Spearheading this commitment is Amanda Mozea, the School’s new Director of Diversity, Equity, and Inclusion (DEI), who relates to her new role on a personal level. “I see my role as the adult who I wish had been there for me when I was a kid,” she says. 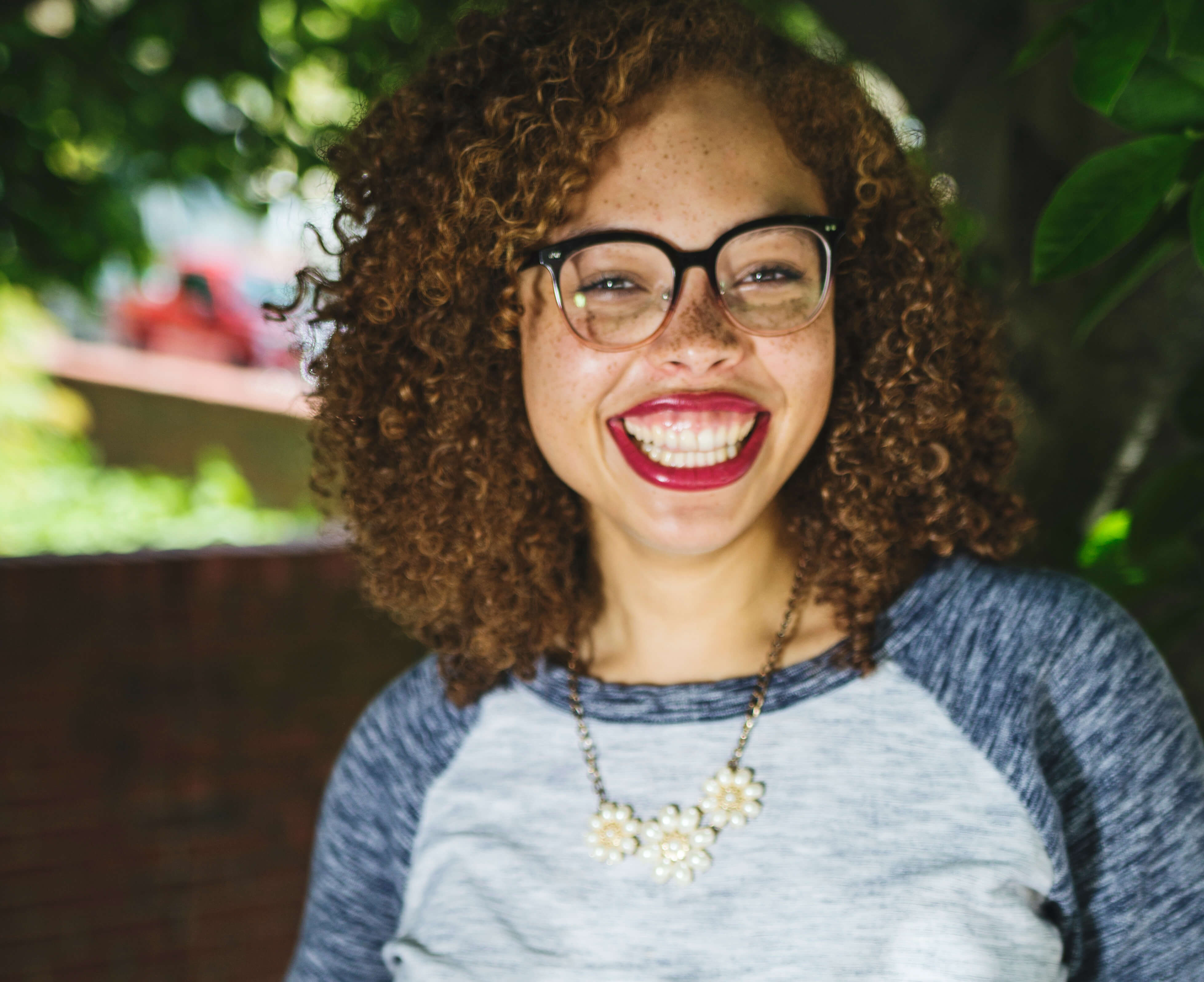 Amanda Mozea was one of the few — or only — children of colour in the classrooms she sat in as a child, sparking her interest in diversity, equity, and inclusion. Source: Stoneleigh-Burnham School

Mozea was often one of the few — or only — children of colour in the classrooms she sat in as a child, sparking her interest in diversity and inclusion. Not long after graduating from Harvard College in 2018, she found herself serving as the Diversity, Equity, and Inclusion Consultant at the Frontier Regional and Union 38 School Districts in South Deerfield, MA, where she had previously been a student.

After the death of George Floyd — an unarmed African American who was murdered during an arrest by a white officer — Mozea signed on as the school’s DEI consultant, facilitating anti-racism training and assisting in culturally responsive curriculum development.

At Harvard, she served as a mentor in its chapter of Strong Women Strong Girls –– a non-profit that encourages the aspirations of women and girls. She was also a student officer at the Phillips Brooks House, a student-led public organisation that moulded her community-based leadership style. Collectively, Mozea’s experiences have made her the ideal candidate for the position of Director of DEI at SBS.

“Mozea’s experience in education outreach and her commitment to justice work is a wonderful addition to the School,” said SBS Head of School Stephanie Luebbers. “We are looking forward to fostering a community where diversity, equity, and inclusion are the foundation of everything that we do here.”

Only a few months into her role, Mozea is ensuring student and adult voices and identities are fully acknowledged, supported, and defended at SBS. This is done by empowering both students and adults through open conversations on justice, community, and belonging, among others. Mozea’s philosophy to drive growth stems from asking hard-hitting questions. 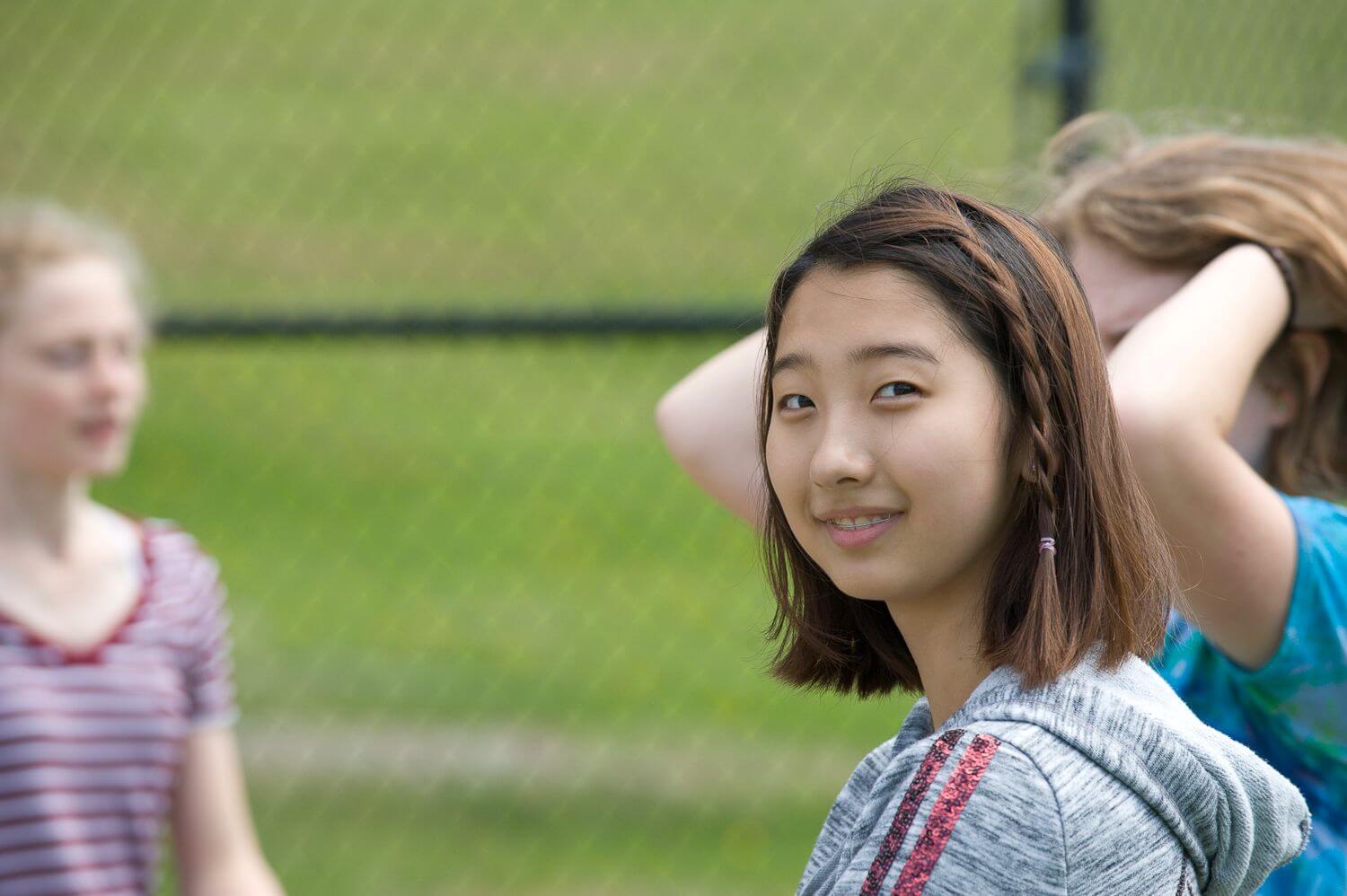 “In athletics, we need to be asking ourselves about access: who has the time to participate in sports? Who has the financial resources to purchase the necessary equipment or uniforms?” she explains.

These are the type of questions that will impact SBS’ students’ experiences at the School, where they have 16 athletic options and 10 varsity teams to choose from. The arts and academics will also benefit from diversity, equity, and inclusion as well.

“It’s about representation. Who do we see in the curriculum? Who is missing? Who are ‘essential’ or ‘foundational’ authors, artists, or thinkers? Who determined that the canon would consist of these figures?” Mozea adds.

While diversity clearly plays an important role in SBS, equally important is its world-class education. SBS students in grades 11 and 12 can benefit from the International Baccalaureate (IB) Diploma Programme –– a curriculum recognised internationally for helping students think and draw connections across disciplines. How they choose to engage with it is entirely up to them. SBS gives them the option to pursue the whole programme, take IB courses for certification, or partake in courses without sitting for the exam. Notably, SBS was the first girls’ boarding school in New England, US to offer the IB.

Regardless of the path they choose, SBS students are poised for success. SBS boasts a 100% college acceptance rate. Graduates are currently excelling at some of the US’ finest universities, including Boston University, Cornell University, Johns Hopkins University, New York University, Princeton University and Syracuse University.

Ultimately, SBS will prove to be an exceptional place where young women are empowered to stretch themselves and grow, regardless of their backgrounds. To learn more about admissions for the current 2021-2022 academic year or the upcoming 2022-2023 academic year, click here.