Kids with a desk and a quiet place to study do better in school, data shows

Ask what students need to learn at home, and the answer often involves access to Wi-Fi or a digital device. For example, the American Rescue Plan Act of 2021 sets aside US$7.1 billion to support access to high-speed internet for schools and libraries. What often gets overlooked is whether kids have a study desk at home or a quiet place to study.

As researchers who focus on education policy and how students perform on standardised tests, we decided to take a closer look – on a global scale – at the degree to which students have desks at home and whether that’s linked to how well they do in school. To do this we turned to the Trends in Mathematics and Science Study, also known as TIMSS, an international assessment administered every four years by the International Association for the Evaluation of Educational Achievement, where one of us is the executive director. 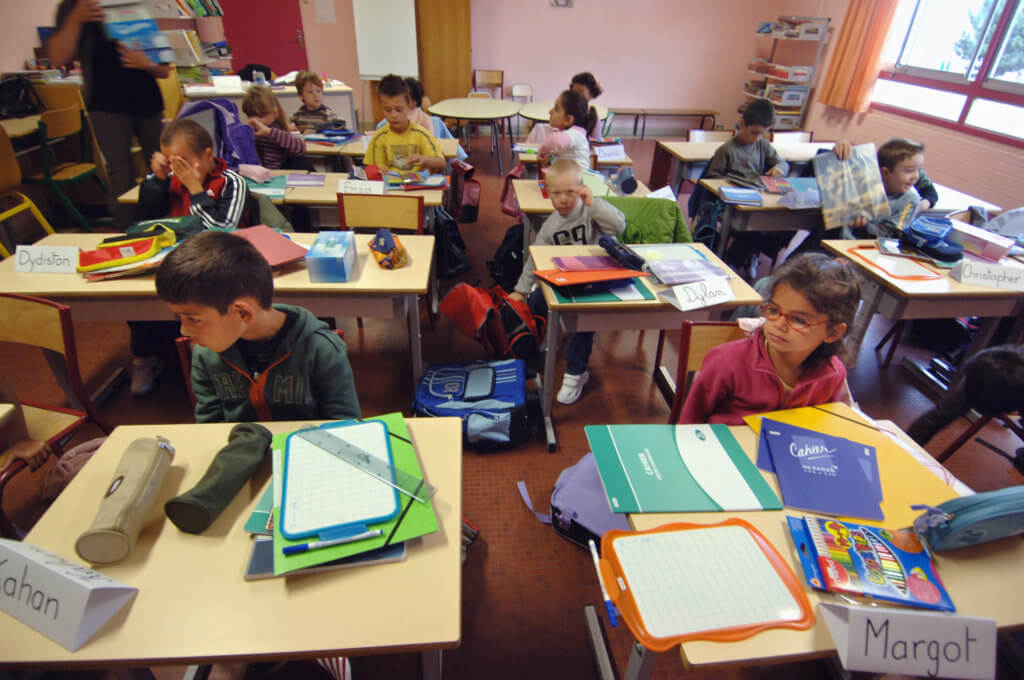 On average internationally, 7% of students are without a desk at the highest achievement benchmark, compared to 26% at the lowest. Source: Michelle Daniau/AFP

Besides providing information about reading and math scores of students around the world, TIMSS also looks at whether students have desks at home, as well as a quiet place to study, a computer or a tablet and their own room. We took a look at TIMSS data collected in 2019 – just before the COVID-19 pandemic disrupted education around the world and led hundreds of thousands of schools to go remote. We found that many students around the world lacked suitable resources to study at home during a time when they needed those things the most.

As one might expect, access to a desk varied greatly in different countries. For instance, nearly half the students in Morocco (48%), 45% in Saudi Arabia and 43% in South Africa did not have a desk at home – nearly three times the average percentage of students around the world – 17% to be precise – who don’t. Close to that international average, the percentage of students in the US who lack a desk at home is higher than it is in Australia (10%), France (8%) and Japan (7%).

Internationally, 11% of students in TIMSS-participating countries lacked a computer, and 25% did not have their own room. So how do all these things affect student achievement?

When analysing student performance, significant differences appear. Students without a desk are far more likely to be bottom performers than those with a desk.

On average internationally, 7% of students are without a desk at the highest achievement benchmark, compared to 26% at the lowest. In other words, students without a desk are three times more likely to be at the bottom academically than at the top. 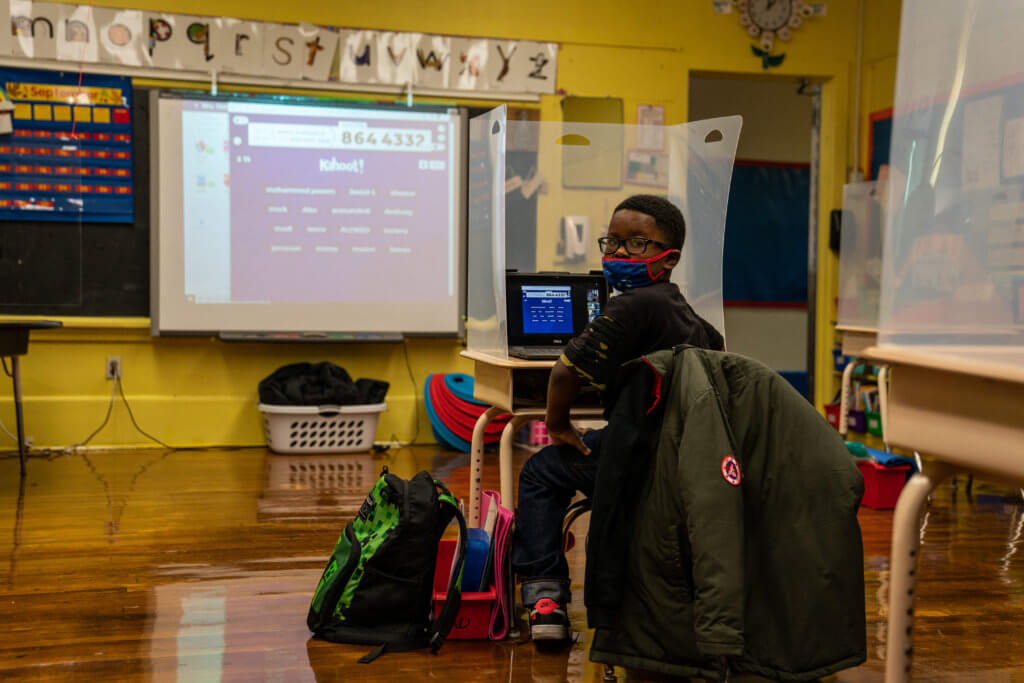 Students who don’t have a study desk performing worse than those who do. Source: Anna Moneymaker/AFP

Of course, other factors come into play. Plopping a desk in a child’s home won’t automatically change the child’s academic trajectory, especially when other, potentially more serious factors are at play, such as lack of adequate food and clean water. Our findings may show that the absence of a desk is an indicator of poverty, which research has shown to be highly correlated with academic performance, both in the US and internationally.

While there are differences between countries, key differences also exist within countries. But the differences play out largely the way they do throughout the world – with students who don’t have a study desk performing worse than those who do.

We believe that home resources such as desks and a quiet place to study should be a part of any conversation about what children need at home to succeed academically.

The most dynamic American boarding schools in 2021

F1 in Schools: What parents need to know

From Tanzania to Indiana: One high schooler's dream to reach the Ivy League