Close to 60% of international students chose to study in Germany without considering any other study destinations first, found a recent survey. The top three factors that convinced students to study in Germany include its tuition-free universities (33%), the strong reputation of its institutions (31%) and employment opportunities (10%), said relocation platform Expatrio and the non-profit network for international students German Association for International Students (DeGiS) in its report, “Relocating to and Living in Germany.”

Over 1,200 international students living in Germany took part in the survey that was conducted in July 2020. Despite its appeal as a study abroad destination, getting to Germany wasn’t without its challenges. The survey found that the visa process’s biggest hurdle is the long waiting period for visa appointments and processing times. A total of 42% of respondents had to wait between one and nine months for a visa appointment while more than two-thirds had to wait between one and eight months to collect their visas. For the respondents who applied in their home country, 58% had to wait for up to one month for a visa appointment after making a booking.

“Results show that the duration of the entire visa process varies from country to country, and even in embassies and/or consular offices within the same country,” said the report. The top five countries within the group with the longest waiting periods include Malaysia, Egypt, Mexico, India and Taiwan. “This may not be a perfect representation as there is (sic) no sufficient respondent numbers for all countries.”

Language barrier is a challenge for those who study in Germany 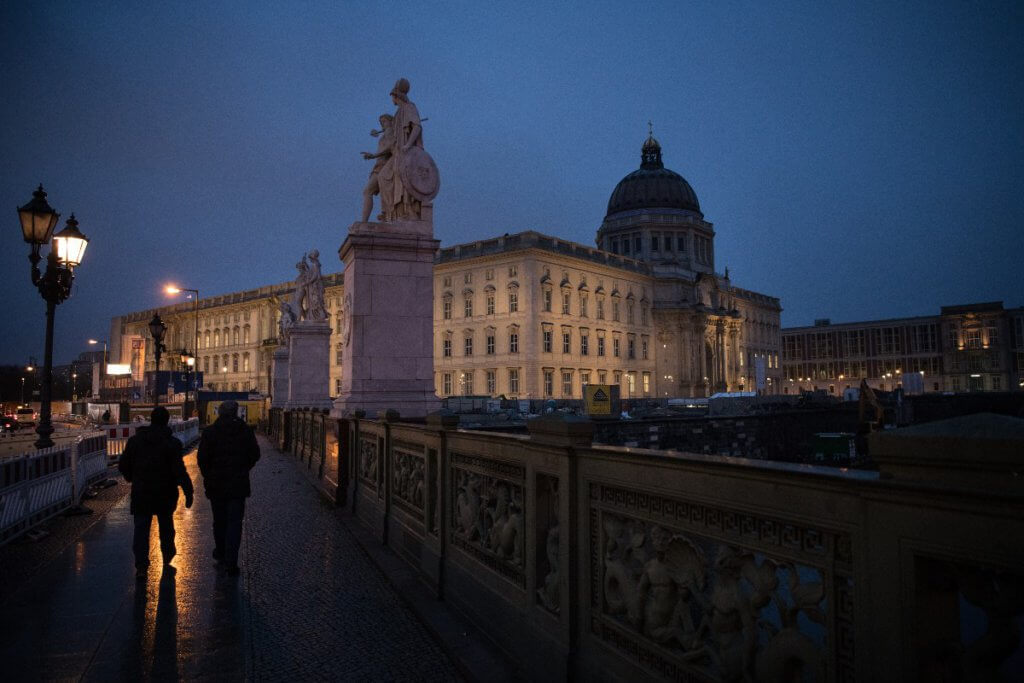 The survey also found that a common challenge faced by international students who study in Germany include language barriers. Source: Stefanie Loos//AFP

Although the consensus is that the monthly amount of €853 Euro is enough to cover living expenses, a significant ratio of respondents who reside in Munich think otherwise. Munich has the highest average of monthly living expenses at €874 and Dresden has the lowest at €627. Almost half (49%) of international students in Germany get financial support from their parents; 28% depend on their savings, while 24% depend on their part-time job. A large portion of the monthly living expenses is allocated to groceries and rental costs for most respondents. Most respondents spend between €300 and €500 for monthly rental costs, while students living in Munich spend over €700.

The survey also found that a common challenge faced by international students include language barriers. A total of 36% of respondents rated the language barrier as the biggest challenge once they arrived in Germany. This worsens the bureaucracy experienced by international students and expats in Germany due to misunderstanding requirements and instructions. Finding accommodation and dealing with German bureaucracy were also listed among the top challenges.

How to pay less for a PhD in Canada

10 fully-funded postgraduate scholarships in Europe for 2021

Independence, serene views: What it's like studying a BSc Renewable Energy in Germany

How to get a German student visa