Imagine this scenario. You’re in South Korea in pursuit of an MBA. To earn some extra money, you take up a side hustle: acting in K-dramas. This is exactly what Noreen Joyce Guerra — a Pinay graduate — is doing.

Guerra began her journey in South Korea in 2015, as an international student at Sookmyung Women’s University. Two years later, during her last semester, she was hired by a Korean company to do marketing. In 2018, she joined ICB Co Ltd — a logistic and financial service firm — as a business developer, and worked her way up to being the manager of the fintech department. During her free time, she appears in TV dramas and commercial films. She vlogs too — about learning Korean in the Philippines before heading there, meeting Korean stars like N.O.M and how she started appearing in K-dramas like “The Smile Has Left Your Eyes.”

In short, Guerra is living the life of every K-drama fan in the world. We caught up with her to find out more about how she got here, the actors she’s worked with and what advice she has for those who want to follow in her footsteps:

When did you decide that studying in Korea was meant to be?

I actually did my research about pursuing a postgraduate programme in South Korea through a Korean government scholarship. But it was a little too late as some unis had already closed their application deadlines. While scanning through Sookmyung Women’s University information online, the time frame was enough for me to gather all my documents, so I managed to submit everything a day before the deadline. 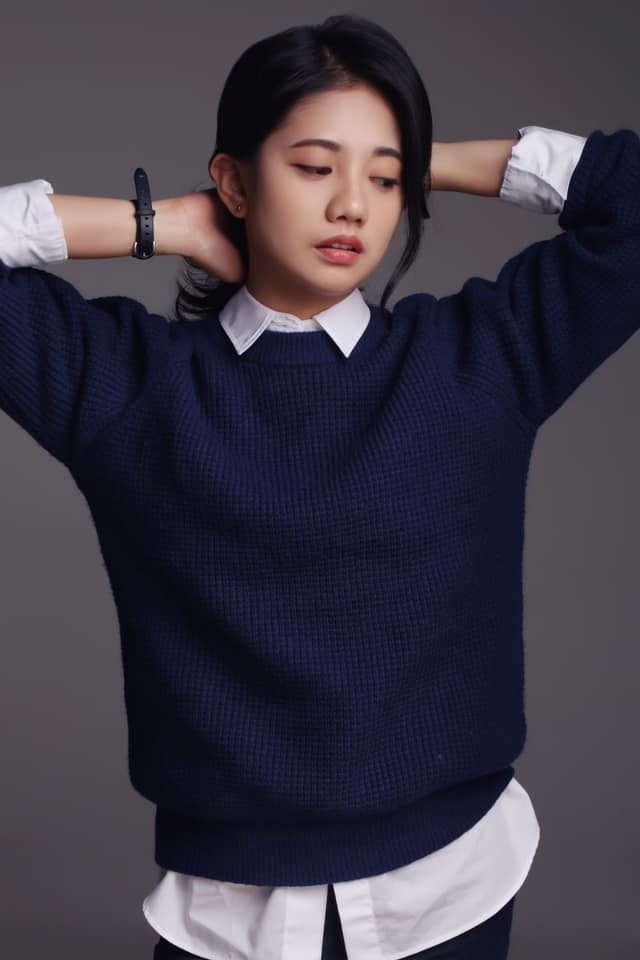 Besides working her way up to a managerial position and acting on the side, Guerra also vlogs. Source: Noreen Joyce Guerra

Luckily, they were able to receive my application on time and processed my application. However, since I didn’t get the government scholarship which I initially applied for, the uni suggested a different scholarship meant for international students. I seized my chance!

Tell us more about your career trajectory after studying in Korea.

During my last semester at uni, I got hired by a Korean company to do marketing, which led me to stay in the country as a long-term resident. While working for the company, I would do assistant stage directing and work as a Korean-English-Filipino interpreter in my free time. Additionally, I also worked as event staff for entertainment events which in turn made me interested in event production. Later on, this interest moved onto drama and movie production. Right now, while maintaining a full-time job as a manager in a financial company, I do drama, movies and commercial films in my free time. It’s a great side hustle.

How do you use the knowledge gained in your MBA programme in your current job role?

As I have a full-time professional job as a manager in a financial company, my degree definitely did not go to waste.

What skills do you wish you had learned more during uni?

I wish I learned more about video editing while studying in Korea. I’m not sure if there are unis that offer video editing classes for business administration students. If there was, I just wasn’t aware of it, but I would have signed up and started vlogging sooner. Video editing has always been a struggle for me. 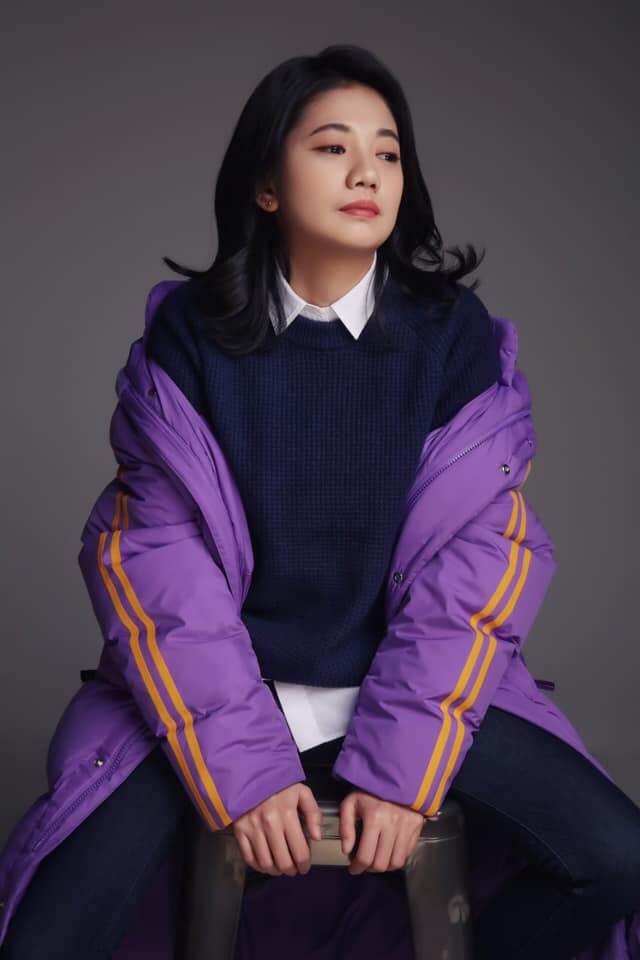 Guerra is living the life that a K-pop stan could only dream of. Source: Noreen Joyce Guerra

What’s one thing you miss from home and how do you substitute it?

I miss my dogs. But in Korea, I get to go to dog cafes and play with them.

First, we have Seo Hyun Jin. I love her portrayals in her dramas, especially in “Beauty Inside”. Secondly, I like Mun Ka Young, I have acted in her drama three times and I am in awe every time. She’s passionate in her craft, has a great personality — off camera too — and is very intelligent.

Lastly, I like Kim Seon Ho. He’s very nice! I had the chance to work with him before he got really famous in his recent drama. The time that I got to work with him, he was nice and very humble — greeting everyone eye-to-eye. During one scene we had, I actually messed up a few times, but instead of getting annoyed, he cheered me up. 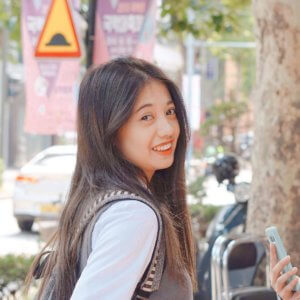 Hard work pays off, and for this Pinay student, it shows. Source: Noreen Joyce Guerra

Do you have a fond memory throughout your acting career that you can share with us?

Every K-drama that I was in is a precious memory to me. It gave me the opportunity to do what I love, and at the same time, to learn and discover more about myself.

What advice do you have for students who are planning to study abroad in South Korea?

If there are people who are pursuing or who want to pursue a business course in South Korea, I would say that hard work really pays off. Work hard on your dreams and everything else will follow.

I don’t really plan too much ahead in the future, as I love living in the moment — YOLO, as they say. Whatever happens or wherever my fate leads me, I am definitely ready to take on the challenges and make the best out of them.

Stranger Things 4: Where did these famous cast members go to college?

10 online multiplayer games to play with friends — for free