Want a university experience beyond conventional locations such as the US and the UK? Studying in South Africa might just be what you’re looking for. Apart from being home to leading universities, the country also boasts of incredible natural wonders that will stir your wanderlust. Former President of South Africa Nelson Mandela, Tesla co-founder and CEO Elon Musk, comedian Trevor Noah and actress Charlize Theron are some of the prominent individuals to hail from the country. What else can you expect from this country? Here’s a teaser: 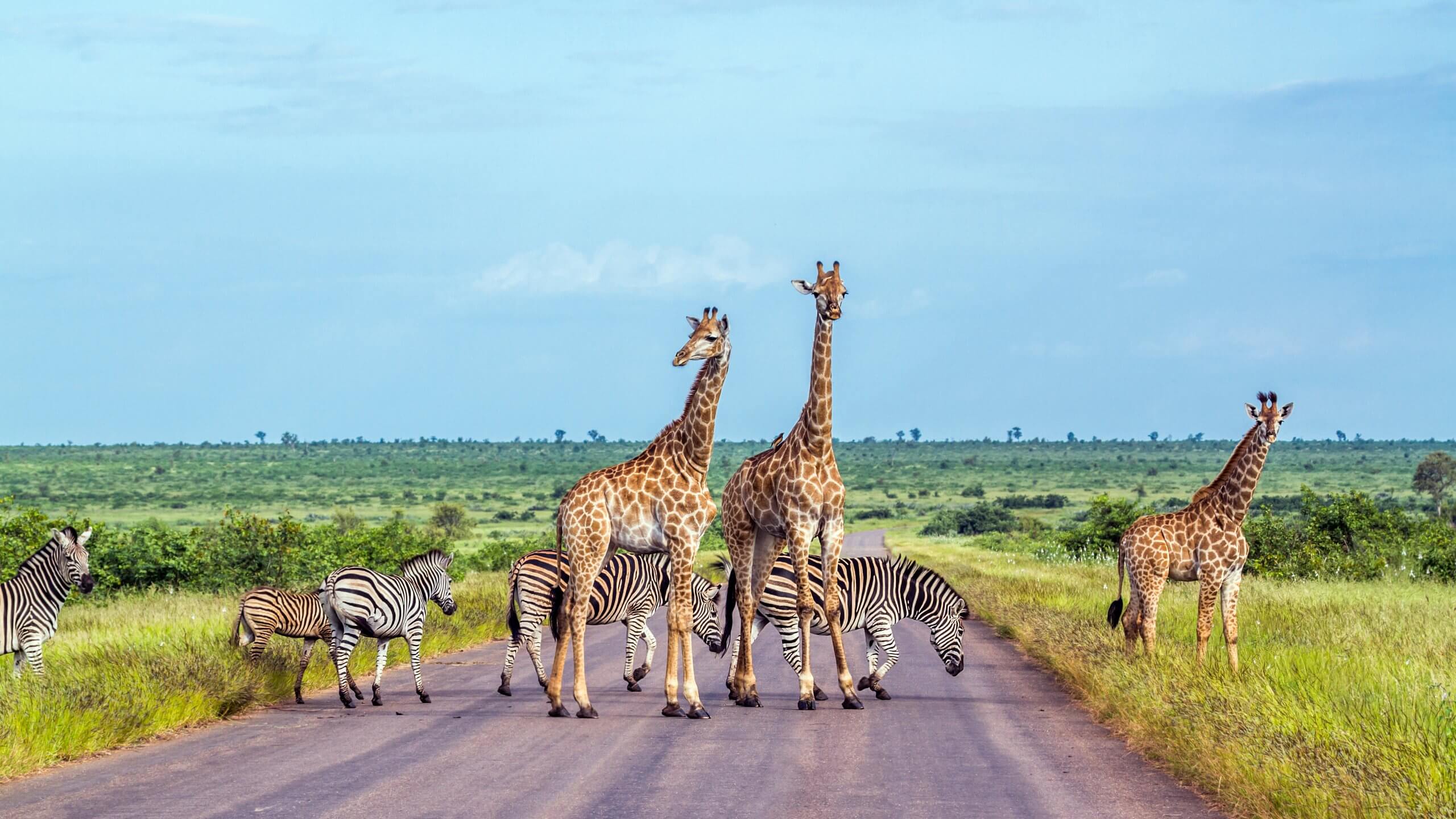 Be prepared to be enamoured by South Africa’s wildlife. Source: Shutterstock

South Africa has come a long way since its apartheid days. This ethnically-diverse country has a whopping 11 official languages, which serves as a unique and enriching learning experience for any international student.

The country is also home to metropolitan cities such as Cape Town, which has bars, breathtaking sceneries and world-class restaurants. You can pretty much enjoy sunny days all year long, along with some rainfall.

South Africa is  home to some of the world’s top universities, which includes University of Cape Town, University of the Witwatersrand and Stellenbosch University, making up the top three universities in Africa 2020 according to Times Higher Education.

One of the main appeals of studying in South Africa is that it is a more affordable option compared to locations such as the US, Australia and the UK. QS shares the following: “To give a rough idea of the price range, the University of Cape Town’s 2017 fees ranged from 53,440 South African Rand to R64,890 (3,014 US dollars to US$3,600) at undergraduate level.

In comparison, non-native students in the US paid an average of US$26,290 for undergraduate tuition and required fees at public four-year institutions in 2018. Data from the National Centre of Education Statistics found that the cost of getting a degree from a US university gets more expensive by the year for international students.

English is the medium of instruction at many universities

English is widely spoken in South African (it’s one of their 11 official languages) and is the medium of instruction at many universities. You’ll need proof of your language proficiency when applying to institutions if English isn’t your first language.

You may just spot a whale-eating shark along the coast of #SouthAfrica #StudyAbroad https://t.co/5hYytrNlTT

Expect to go on many adventures as this is a country with diverse landscapes, from rocky deserts to beaches with striking turquoise waters and rolling grasslands. It’s home to many national parks including the Kruger National Park and Addo Elephant National Park, to name a few, while some of the country’s most visited cities include Cape Town, Johannesburg, Port Elizabeth and Durban.

Lekker Boerewors from back to my South African routes. You’ve got to try it 👌👌👌👌#boerewors #southafrican #wors @farmerspantry pic.twitter.com/3Wk12mIrC6

If you’re one who lives to eat, rather than the other way round, you’ll be pleased to note that South African cuisine is said to have local, Dutch, Malaysian and French influences that would tickle your palate. Some of their must-try foods include “boerewors” (a type of sausage made of beef, pork or game meat), “chakalaka” (a vegetarian dish with ingredients such as baked beans, spicy tomato, peppers and carrots), “potjiekos” (pronounced pot-jee-koz, a stew made of meat and vegetables that’s cooked in a cast iron pot) and “bobotie” (pronounced ba-boor-tea, this minced meat dish is made with herbs and spices, and topped with milk and egg layer).