To be a success in the food industry, get people to eat insects

After graduating from what’s arguably Europe’s #1 university (Oxford), Mark Emil Hermansen set off to work at what’s arguably the continent’s #1  restaurant (Noma). His work with acclaimed chef René Redzepi is very Redzepi-like. It centred around entomophagy, i.e. “the consumption of insects as a source of nutrition by humans.”

No flavour is too bold for Hermansen, which has helped him cook up his very own success story in food. As the co-founder of Empirical, he’s pushing for the use of more novel flavours, traditions, technologies, and techniques from across the globe.

His favourite drink? The Ayuuk Margarita. Unlike the usual tequila-based boozy concoction, this version is made with Empirical’s own spirit: Ayuuk, which is neither tequila nor mezcal. It was uniquely created using a special ingredient: the Pasilla Mixe chillis which are grown at 2,700 metres above sea level. 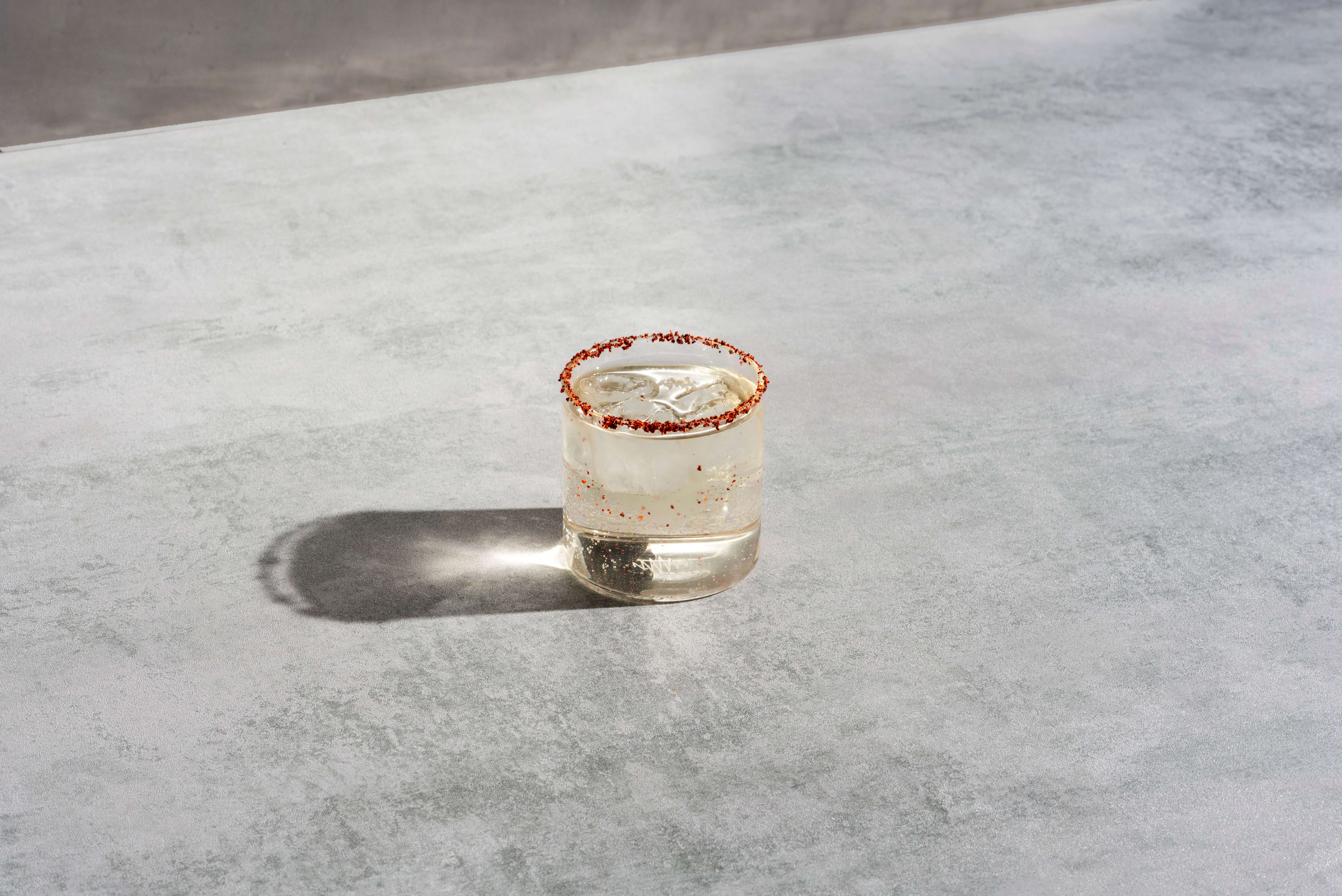 The Ayuuk Margarita. Contrary to the typical margarita with tequila, this version is made with Empirical’s own spirit: Ayuuk which is neither tequila or mezcal. Source: Mark Emil Hermansen

We caught up with Hermansen to learn more about his success story in food:

Where does your interest in social anthropology stem from? Is there a personal backstory behind this?

I think this is a very good question because I never had a proper plan with my educational journey. I was just pursuing what I found interesting and improvising along the way. I was doing a degree in art history at Central Saint Martin’s in London then I came across literature on social anthropology and the discipline at large.

I didn’t know whether I would go into studying politics or anthropology and I applied to both. Then I chose anthropology. I was very lucky to have access to some great schools (having lived in the US and the UK) because it helps to have these extracurricular activities (I also played the violin).

I think being from Denmark and living in a different country I started noticing and reflecting upon the deeply ingrained cultural differences in the first year or so. Being present made me realise that there are big foundational differences which made me curious about what those differences meant and where they came from. It’s pretty fascinating, so I wanted to explore that further. 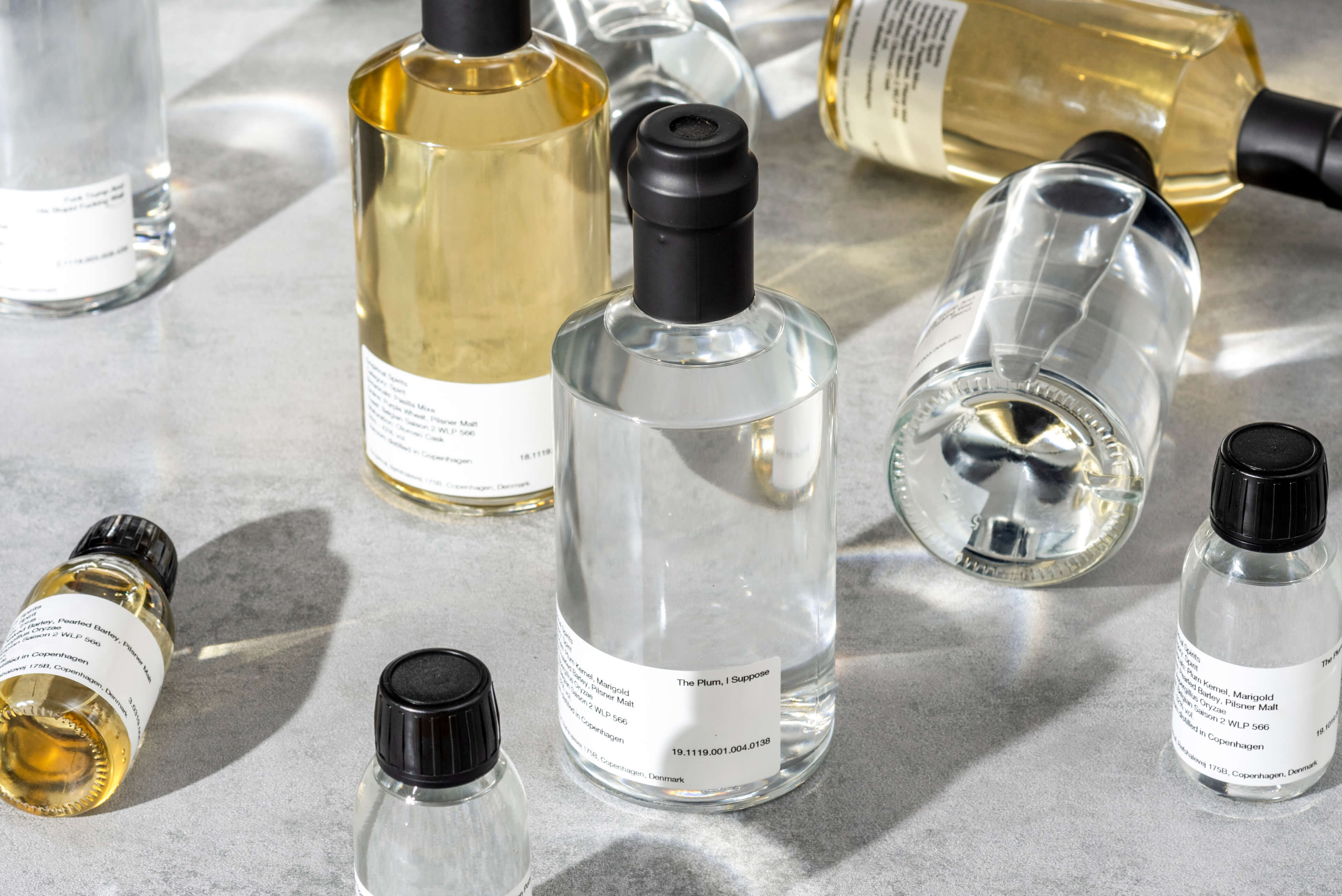 “Everyone’s talking about insects, a future protein resource that’s sustainable and so on. Why is it that we have 60% or 70% of the world’s cultures traditionally still eating insects to this day and it’s rapidly declining?” he says. Source: Mark Emil Hermansen

Why choose Oxford University to study this?

Oxford University had good programmes for it. I think it has the first social anthropology course in the UK (it might be Cambridge though if I’m wrong) so it was the first and one of a kind back then. The UK has a rather messy history around colonialism and subjects in regards and Oxford University is historically the oldest institution for anthropologists.

Walk us through your research on entomophagy at Nordic Food Lab.

For my dissertation, I wrote about the kind of creation of meaning through flavour and cooking, regional cuisines, ingredients and so on. Then René Redzepi (the owner of a two-star Michelin restaurant in Denmark) read it.

As I was moving back to Copenhagen trying to figure out what to do after graduating, he called me up. “You know, I think you should come and join the organisation. Not quite sure what your job title is going to be but we can discuss interesting ideas,” he said. His main question was: “Why don’t we eat insects in the West?”.

Everyone’s talking about insects, a future protein resource that’s sustainable and so on. Why is it that we have 60% or 70% of the world’s cultures traditionally still eating insects to this day and it’s rapidly declining? Because it’s not really respected because people don’t eat it for sustenance, they eat it because they really like it.

Instead of coming up with all of these data points around nutrition and the environment we put the human element first. This was done so we can see chefs and people in the gastronomy industry make it delicious.

You actually have a few restaurants now looking into entomophagy via fermentation and different types like crickets, mealworms, etc. That was the anthropological perspective of how we could make it culturally relevant. It’s all about following a trend, much like wild food like oysters and lobsters — we haven’t been eating this for more than 100 years or so because it was seen as the garbage of the sea.

Suddenly, it’s the biggest delicacy now. Why? Because chefs started adopting and making it delicious. I thought, why don’t we do the same for insects. When you look at traditional anthropological literature, they usually measure diet as based around cultural practices, sustenance, farming practices and kinships.

Not much time is spent looking at the significance of flavour of the land and how you embed meaning in traditional food cultures. It’s sort of a new field and now obviously much bigger. I think Oxford University has a course for anthropology of food but back then, when I wrote my thesis, it definitely was something you’d never waste your time on.

Tell us more about your career trajectory with Empirical now. Is entomophagy something you’d consider bringing into your company?

Currently, we don’t do anything around entomophagy per se. But we definitely work with the same methodology of keeping an open mind. We see the delineation between the edible and the inedible and the level of deliciousness — the sky’s the limit.

The reason we started Empirical was that we wanted to deploy our methodology in research in exploring flavour. Having travelled worldwide looking at different food cultures, ingredients, processes, techniques and traditions, we wanted to find a way to deploy our passion through a product.

A product that could travel and would allow us to travel and express these experiences. So we’re into the deep with fermentation with a frontier flavour. The byproduct of yeast fermentation is the alcohol which is a great vessel for holding it, so we thought why not try it with booze? From there we developed freeform spirits. 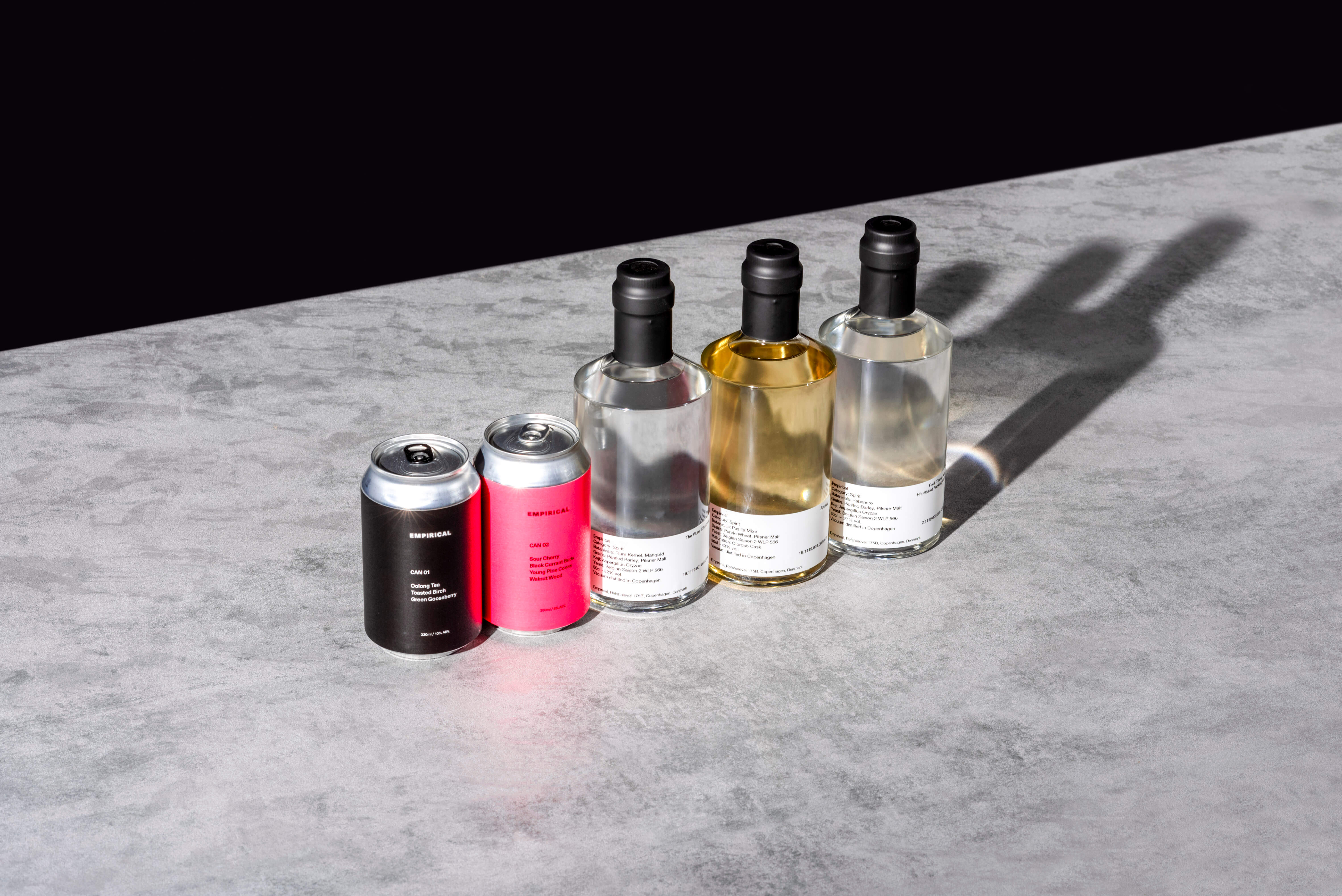 “The reason we started Empirical was that we wanted to deploy our methodology in research in exploring flavour,” Hermansen says. Source: Mark Emil Hermansen

Are there any skills or knowledge from your time at Oxford University you use in your current job?

I’m the CEO of a rapidly growing company, so I’m having to learn a lot of skills that you definitely don’t get taught at school. But I do very much believe social anthropology can teach you innovation, company building, managing people, understanding people and fundraising aspects.

Social psychology has definitely given me a level of reflection that I wouldn’t otherwise have. I think that skill set is what I deploy every day when it comes to qualitative research and fieldwork.

What do you wish you had learned more at uni?

I’m very happy with exactly what happened but I think if anything, perhaps in another life, I would have loved to stay around for a PhD and dig even deeper. This would include sort of doing my own monograph and extended fieldwork. But I mean, I have no regrets because one day I can still maybe do this.

Where did your inspiration for your spirit ‘F*ck Trump and His Stupid F*cking Wall’ come from?

We were working with habaneros and looking at how to express their flavours. We wanted to take out the heat and be able to taste it as a vegetable to come up with a really good spirit. At that point we were releasing a new spirit every single month, so we were trying to come up with a name for it.

With one hour left on the clock (and the day the American government kicked in with the kids in cages) we had a visceral reaction and decided to name it this. It was an expression of a sentiment at the time but we don’t make it anymore.

What advice do you have for students looking to study abroad in the UK or the US?

What I find is that you shouldn’t get caught up in the planning bit of things. Don’t devote your life to just chasing one objective at one single school. Be more agile and if you aren’t sure, look at all the courses you want to study whether it’s locally or internationally.

Apply to all of them, then you start having choices that you can intuitively make a decision on and start following your passion. As opposed to being locked down in a scenario where you’re stuck on something you don’t like.

I think I applied to seven different degrees and I got into most of them but my top choice was Oxford University so I chose that. There’s so much out of your control when it comes to unis, especially with such high demand now.

So don’t be too picky, just go for what you think feels right. When you look at humanities or the social sciences, the rest of the world is keeping an open mind because you deploy your skills in the best possible way. Here, you’re going to come out the other end and make a career out of it. I’m certainly happy the way things happened to me and I was very lucky.

Where do you envision yourself and your company post-pandemic?

I think people are really opening their minds to unique experiences and results so I think we’re in a position where we’re really feeling some momentum on this wave and the possibilities are endless.

Where Tiwa Savage, the Queen of Afrobeat, studied and performed

How an EdD candidate won a Fulbright scholarship to Greece