As international students return to their respective designated learning institution (DLI), recent surveys from Navitas Insights show that they consider Canada a “safe and stable” study destination. These surveys were conducted to determine how COVID-19 is changing the fortune of international education destinations, as well as how it is changing student perceptions. Their findings exhibit how Canada is now among the top trusted study destination, second only to New Zealand, and tied with Australia.

However, back in November, findings from the International Student Crossroads survey suggested Australia could lose international students to Canada and the UK if borders remain closed with no contingency plan in sight. It’s safe to surmise that where sentiment is concerned, international students consider Canada more attractive than Australia for the way the government has handled the COVID-19 pandemic. Let’s take a quick look at what has unfolded in the past few months to make Canada safe and stable for international students. 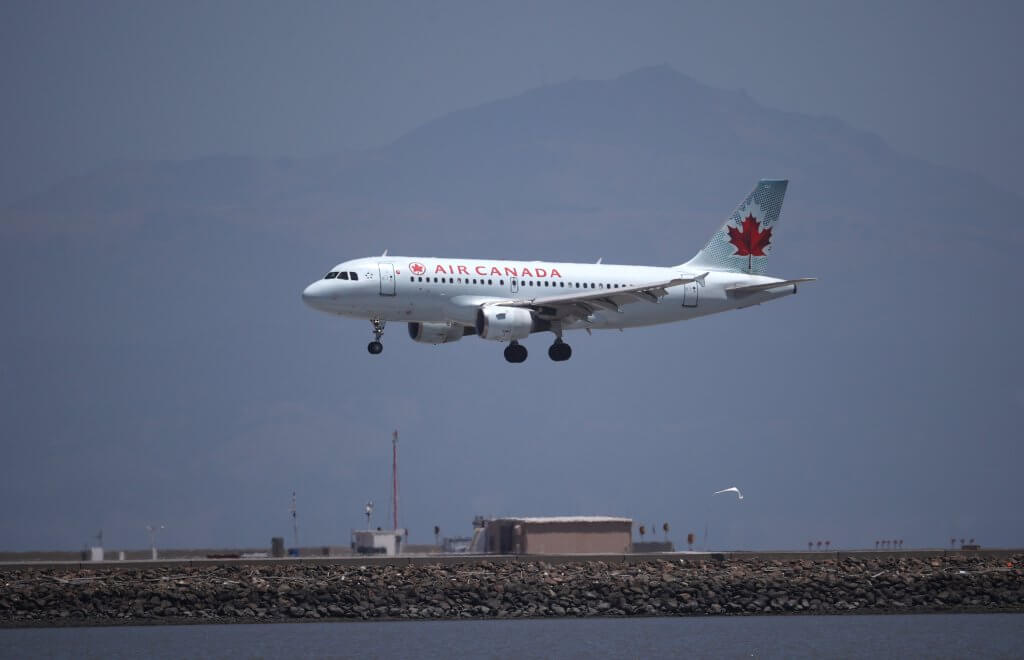 Canada introduced travel exemptions for international students as long as it is safe to do so, and if it receives confirmation from respective provinces and territories, as well as from DLIs. Source: Justin Sullivan/Getty Images/AFP

Students can travel once universities are ready

Internationals students were welcome back to university from Oct. 20, 2020 onwards, while higher education hubs around the world were still closed to foreigners. The only condition was that their institution must have an approved COVID-19 readiness plan in place. This move restored confidence that immigrants were important to the country, and they may proceed with visa applications. The Canadian government also issued a health and safety guide for international students travelling back to their DLI.

When the Canada Recovery Benefit (CRB) was introduced to replace the Canada Emergency Response Benefit, the federal government attempted to address the concerns of international students who were left out of the previous benefit scheme. Under the CRB, international students who had lost their jobs may apply for a bimonthly stimulus check of 900 Canadian dollars. This signalled that the government was looking out for all students, not just citizens. Keeping Canada safe and stable is a concerted effort, after all.

Canada is well-known for its friendly immigration and asylum policies. A pandemic did not stop it from ramping up efforts in this area this year. First, it announced that it would welcome 1.2 million permanent residents in the next two years, and international students will play a major role in fulfilling this target. The government has kept its word so far; when the Canada citizenship test resumed online, it prioritised foreign graduates on the waitlist. On top of that, Canada will also be introducing two new Canada immigration pathways for Hong Kong residents in 2021, cementing its position as a refuge for those persecuted in their homeland.