The World Health Organisation (WHO) has criticised countries for imposing hasty travel bans on those coming from Africa, stating that it should be scientifically based instead of assumptions.

Countries like the US, UK, EU, Canada and others have imposed travel bans against students and travellers from several African countries, in response to the Omicron variant first discovered in South Africa by scientists.

“Travel restrictions may play a role in slightly reducing the spread of COVID-19 but place a heavy burden on lives and livelihoods,” Moeti said in a statement. “If restrictions are implemented, they should not be unnecessarily invasive or intrusive, and should be scientifically based, according to the International Health Regulations, which is a legally binding instrument of international law recognised by over 190 nations.” 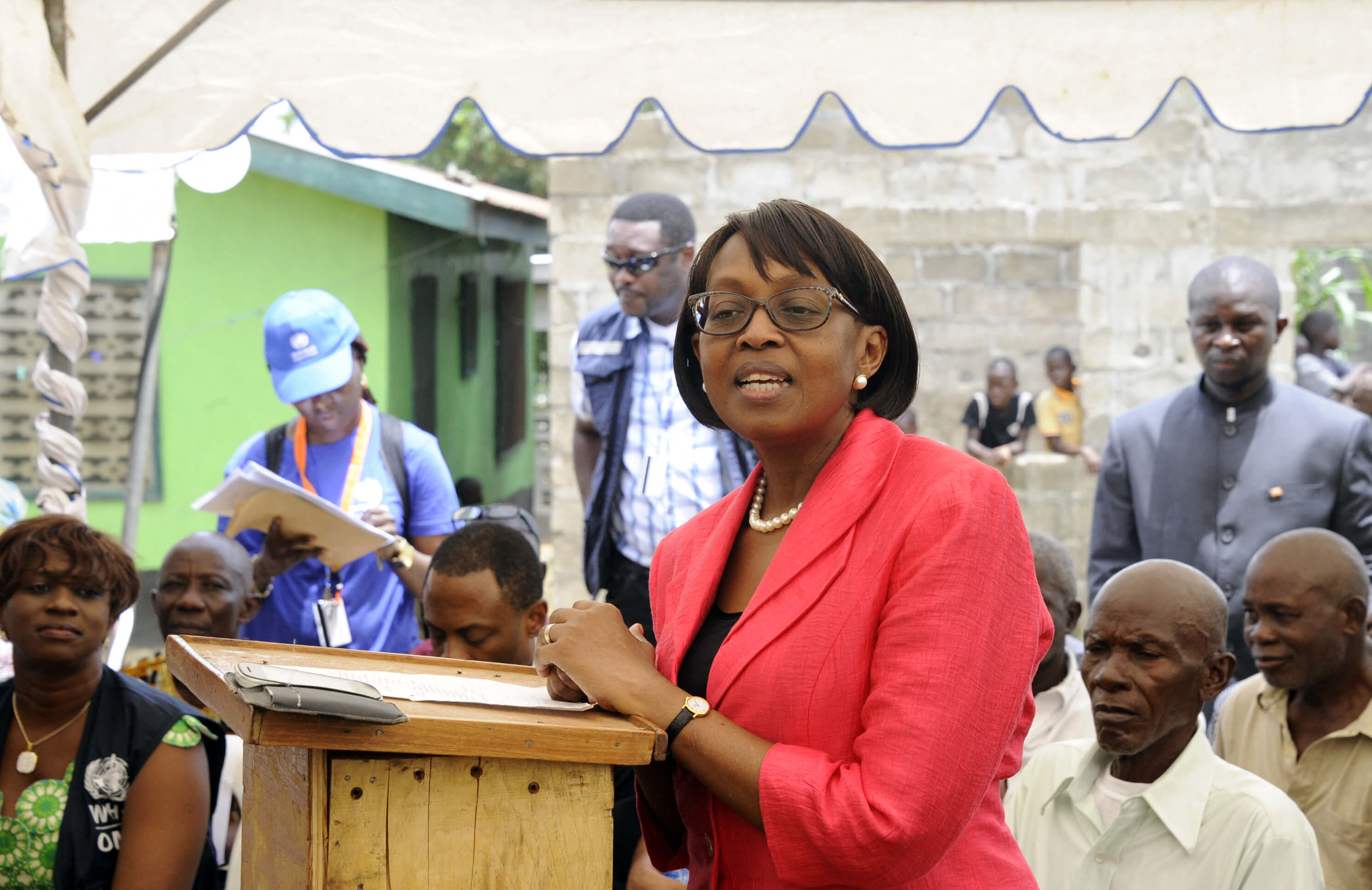 “Travel restrictions may play a role in slightly reducing the spread of COVID-19 but place a heavy burden on lives and livelihoods,” Moeti said in a statement. Source: Zoom Dosso/AFP

Moeti praised South Africa for following international health regulations and informing WHO as soon as its national laboratory identified the Omicron variant.

“This is a clear and completely unjustified departure from the commitment that many of these countries made at the meeting of G20 countries in Rome last month,” Ramaphosa said.

“The prohibition of travel is not informed by science, nor will it be effective in preventing the spread of this variant. The only thing (it) … will do is to further damage the economies of the affected countries and undermine their ability to respond to … the pandemic.”

Travel bans have been criticised for their economic and human toll, especially on international students. Those stranded abroad wouldn’t be able to do any practical assignments and those pursuing sciences cannot access labs.

For many students, studying online is neither an option nor a productive method. Most feel it is not worth what they’ve paid for, which is quality, face-to-face education. Many also find the lack of human interaction detrimental to their mental health.

“Excellent science should be applauded and not punished,” said Pandor in a statement. “(The bans were) akin to punishing South Africa for its advanced genomic sequencing and the ability to detect new variants quicker”.

The statement added that the reaction had been completely different when new variants were discovered elsewhere in the world.

“We had been on the British red list and we worked our way out of it and with no notification we find ourselves back on the red list,” said South Africa’s Minister of Tourism, Lindiwe Sisulu.

“Perhaps our scientists’ ability to trace some of these variants has been our biggest weakness,” Sisulu said. “We’re finding ourselves punished for the work that we do.”

Health officials in Africa suggested that increased screening at points of entry, or even longer quarantine periods, would have been a better alternative.

“This will just discourage different countries from sharing information which might be very important for global public health,” said Thierno Balde, incident manager for the COVID-19 emergency response for the WHO’s regional office in Africa.

Scholarships Africans can still apply for this year to study abroad