Those intending to stay long term, such as international students and technical trainees, will need to quarantine for 14 days, reported The Japan Times. The Wall Street Journal reported that Japan will still restrict the total number of international arrivals a day.

Currently, over 70% of Japan’s population is fully vaccinated. Those travelling to Japan for short business trips will only be required to quarantine for three days if they have received one of the vaccines approved by Japan: Pfizer, Moderna or AstraZeneca.

Those who test negative on the third day will no longer need to quarantine, but will still need to follow their activity plans for the next seven days, which are submitted beforehand to the government. Starting Monday, the government will accept the necessary documents for new arrivals. 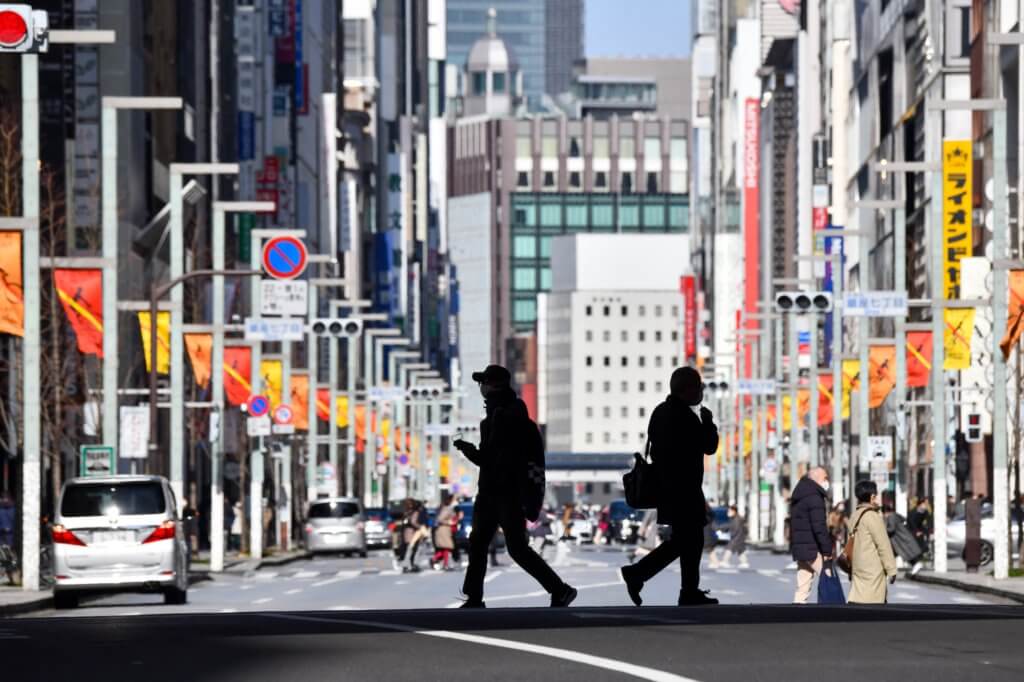 Japan has barred most travellers, including international students, from travelling to Japan since last year. Source: Kazuhiro Nogi/AFP

Travelling to Japan: What international students should know

Unvaccinated individuals — or those vaccinated with unapproved vaccines — must quarantine for 14 days either at a designated facility or an accommodation of their choosing, depending on where they are arriving from, said The Japan Times. Companies, organisations and schools responsible for those new entries will be required to monitor their activities.

As of October 1, travelling to Japan has not been possible for about 370,000 foreign nationals, some 70% of which were students or technical interns. The government has said it will ease entry restrictions step-by-step while monitoring the pandemic situation in Japan and abroad.

Japan Medical Association head Toshio Nakagawa has reportedly requested that the government take a cautious approach to open the border, expressing concern that variants of the virus spreading abroad may be different from what Japan has experienced.

This includes a social media photo campaign that reportedly saw over 200 people from 38 countries taking part. Students would share photos of themselves holding signs stating how long they’ve been locked out of Japan with the hashtag #EducationIsNotTourism.

Previously, over 650 academics and students from universities in Japan, the US, the UK and other countries called on the Japanese government to resume issuing student and researcher visas, which was suspended amid the pandemic.

7 scholarships to study for free in Japan, China and South Korea