Would you use Bitcoin for tuition? You can for Wharton’s new crypto course

Would you use cryptocurrency as a preferred payment for your university tuition fees? Whether or not this digital form of payment catches fire among universities worldwide remains to be seen. The Wharton School at the University of Pennsylvania has recently made headlines for its plan to accept cryptocurrency as tuition for its online blockchain and digital assets programme.

According to Bloomberg, the Ivy League’s new executive education programme will accept coins such as Bitcoin as one method of payment. The online course costs 3,800 US dollars and is expected to attract several thousand students per year.

“It’s a programme about blockchain and digital assets, we felt that we should talk the talk and walk the walk,” Guido Molinari, managing partner at Prysm Group, which is working with Wharton to develop the programme, was quoted saying in an interview. Wharton will use Coinbase Global Inc., the largest US cryptocurrency exchange, to accept digital-asset payments, said Bloomberg. 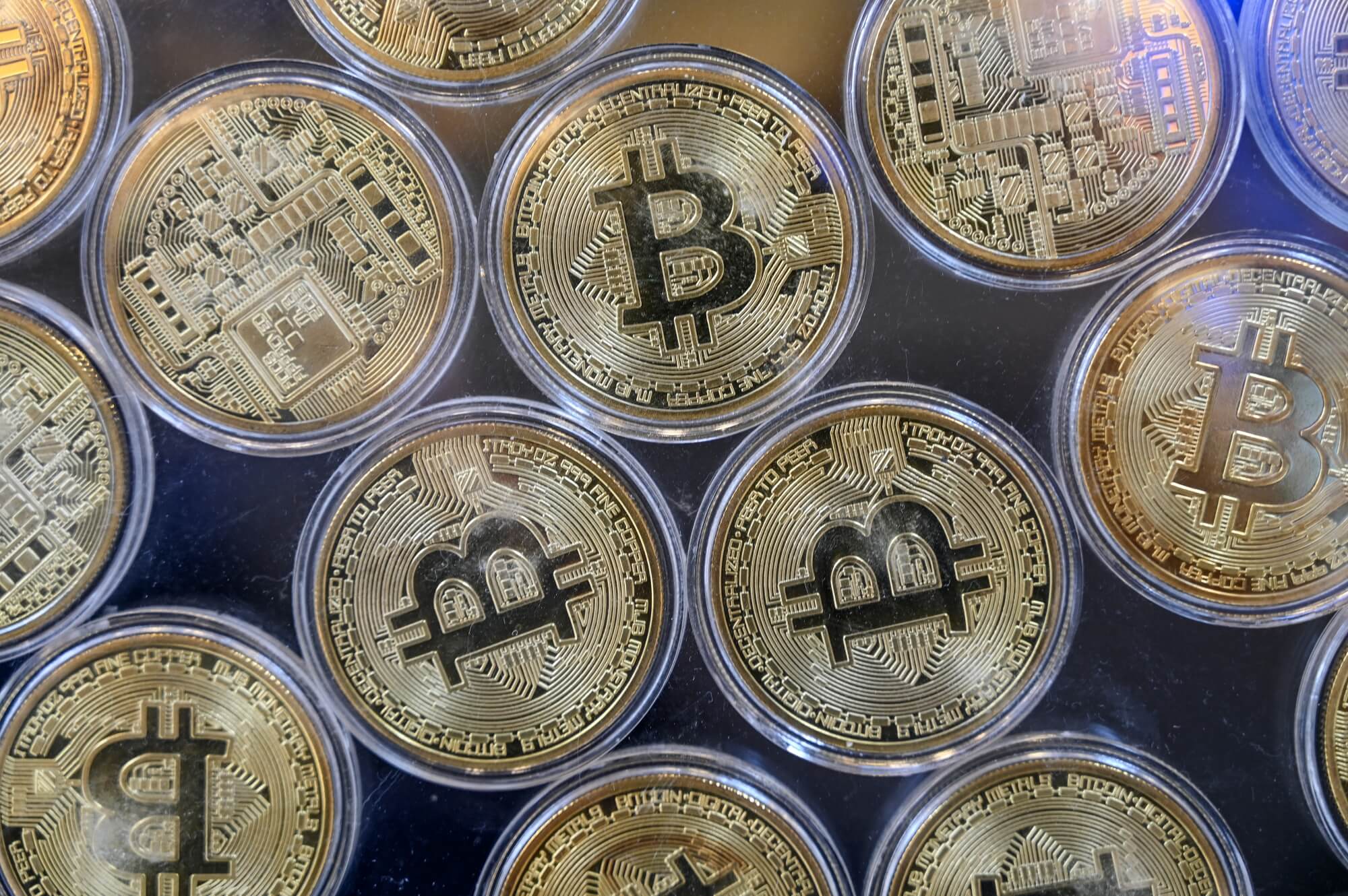 Will cryptocurrency become the norm for payment of university tuition fees?

Whether or not students will be using crypto as payment for their university tuition fees remains to be seen, but an increasing number of universities are exploring the topic of cryptocurrency, both in terms of its use for payment or as an academic offering.

In March, it was reported that the Lucian Blaga University of Sibiu (ULBS) will become the first higher education institution in Romania that will allow students to use cryptocurrency to pay their university tuition fees.

The university’s vice-rector for administration and organisational development, Professor Adrian Pascu, told Euronews that ULBS was more interested in the benefits of blockchain than cryptocurrencies themselves.

“We believe that the universities are at the forefront of research in any field and that the latest technologies are developed and must be validated by scientists affiliated with such institutions,” he was quoted saying. “We do not support a specific virtual currency, yet we support the blockchain technology, which can be used not only for cryptocurrencies but in other areas, too, such as data encryption.

What happens to your student visa if you can’t pay your uni fees?

Why all students should take a blockchain or cryptocurrency class