Do universities need to focus on improving their quality of education as fees increase?

As we progress into the future, one thing has become clear: pursuing a university education abroad can be expensive. This might prompt some students to bring the value of education into question.

The cost of education has expanded beyond just academia, with students having to pay for visa fees, living expenses, and accommodation. If they’re unable to land a scholarship or otherwise have the funds to support themselves, students have to go to great lengths to afford their fees. Many shell out thousands of dollars in cash, sell precious assets, or dig into their life savings. Just as many land in debt as a result.

This is mostly due to a decades-long belief that a university education is necessary for a successful career. For the most part, this is true: students with a degree on their belt have a competitive advantage in the job market, have opportunities to network, and are exposed to new strains of knowledge and research that help to develop critical thinking skills.

There’s also the fact that a higher education qualification has become almost a necessity to advance one’s career. It’s been found that university graduates see 57% more job opportunities than non-university graduates, and that two-thirds of all jobs now require post-secondary education.

In this sense, the value of education extends beyond academia. While students may have to make sacrifices to afford university, it’s one many are willing to make. Still, just as many are becoming disillusioned with the heavy price university students have to pay to access this, and are choosing to turn away from education altogether. 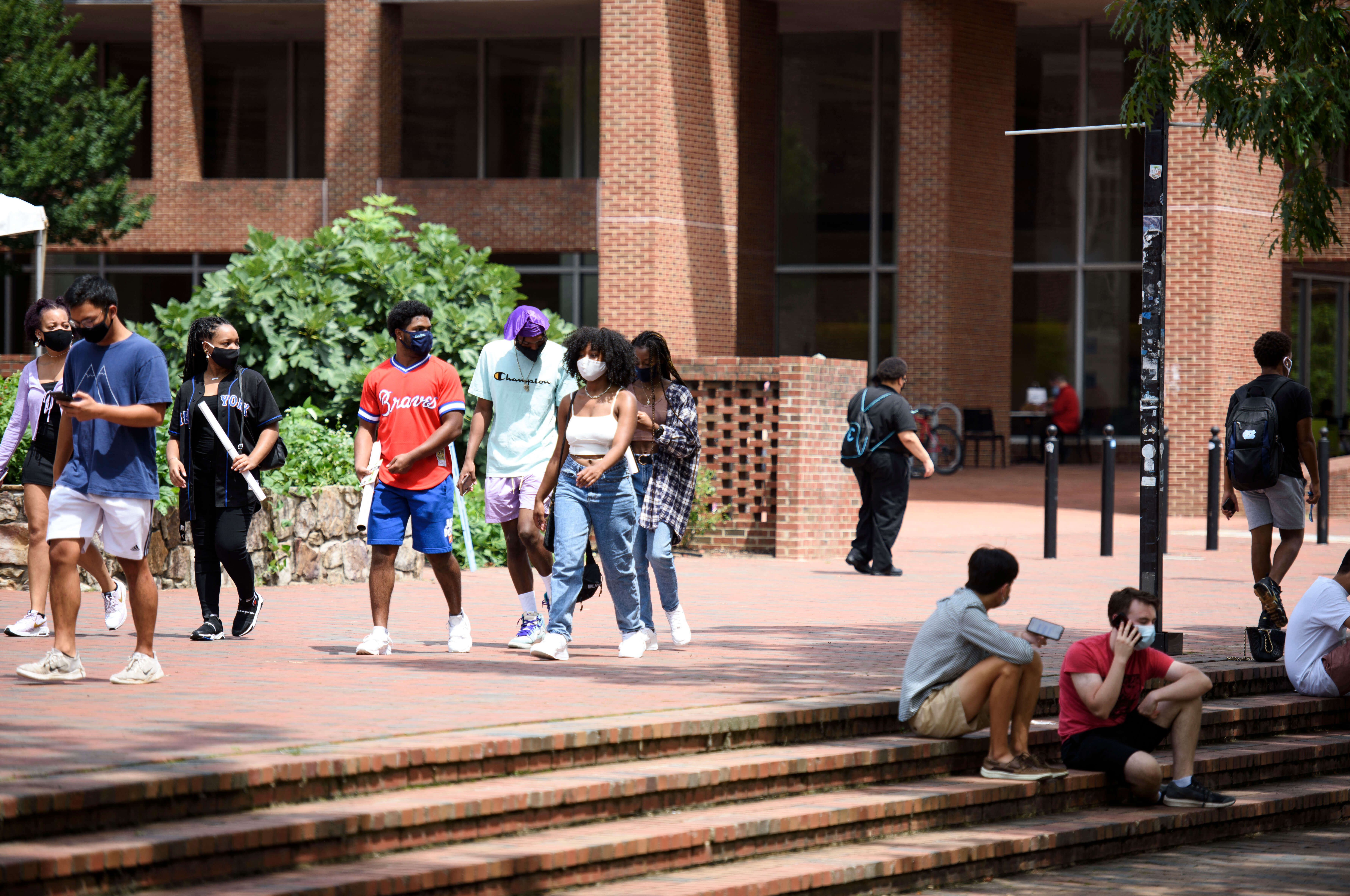 The perceived “college premium” has steadily been on the decline despite tuition fees increasing. Source: Melissa Sue Gerrits/AFP

Determining the true value of education

It’s no secret that university fees have risen over the years. In the US, the average cost of attending a four-year university has increased by 497% since 1985. Australia has begun to raise fees for international students despite classes being conducted online. Tuition fees for UK home students have been capped at 9,000 pounds, but international learners pay twice or three times that amount and have to contend with an inflationary rate every year.

Despite this, the true value of education has, in some instances, deteriorated. It has been shown that the benefits of university remain high, but vary greatly across different fields of study. On top of that, the perceived “college premium” — that is, the expected income and wealth boost after completing a university degree — has steadily been on the decline, with graduates not always earning significantly more than their school-educated counterparts.

At the same time, UK universities are facing a decrease in funding, with universities now having 15% less to spend on teaching each student than they did in 2012. It’s projected that this will only keep falling as the years go by — hence the rising fees. 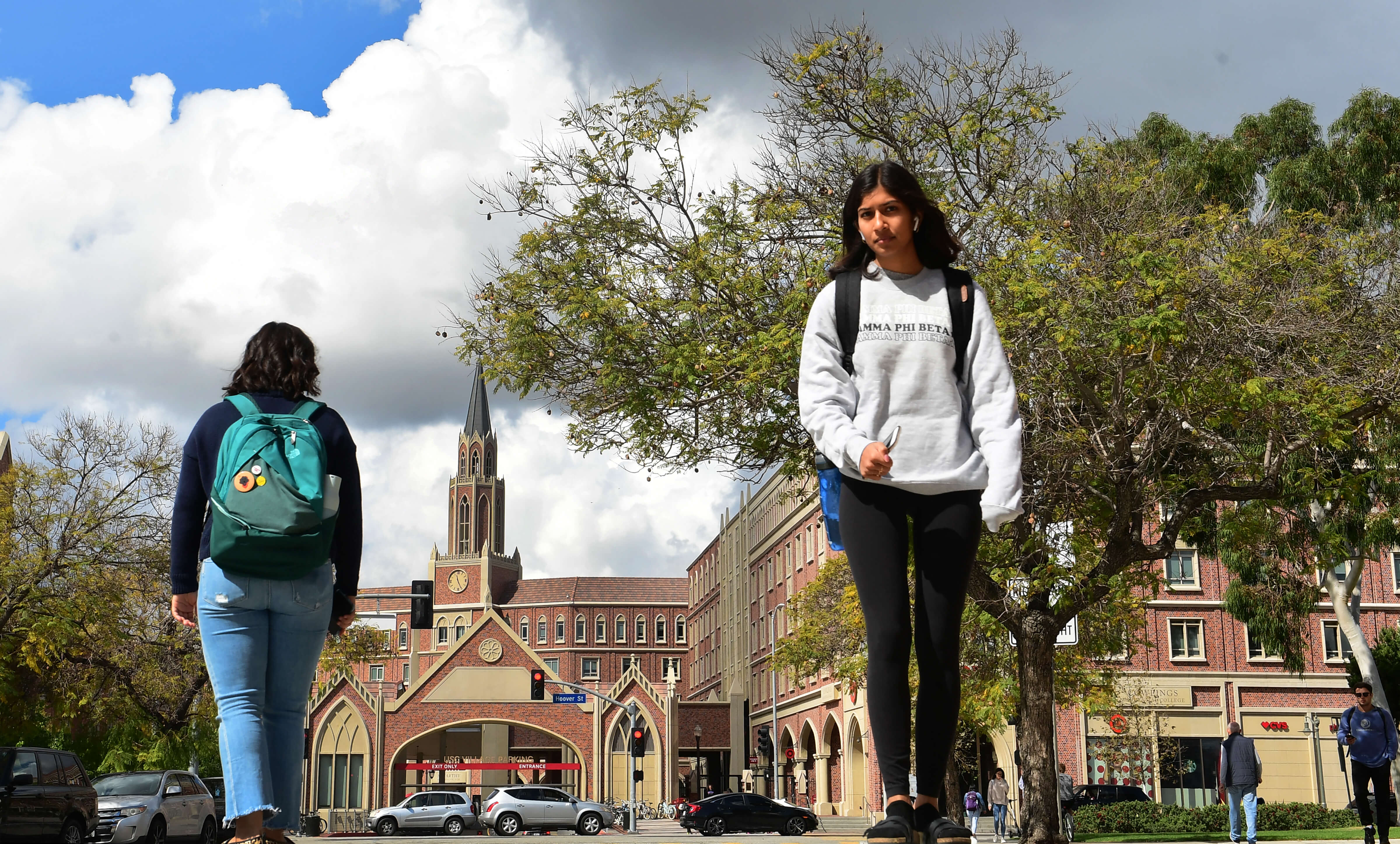 How can universities improve for students?

There’s no doubt that students still believe in the value of education. The demand for tertiary education has increased over the years, and continues to climb despite barriers such as the pandemic. However, it’s clear that the rising cost of attending university overseas is translating into stress, anxiety, and financial difficulty among international students and their families.

This has never been more apparent than during the pandemic. Despite the shift to online learning and a lack of contact hours, universities have resisted demands from students to reduce tuition fees. In the UK, it’s been found that nearly half of all students thought their degree offered poor value for money as universities failed to offer appropriate support during the pandemic.

Many students are willing to bear this out, but an increasing number are beginning to turn away from a university education. The US has seen a 2.5% decline in enrolment at universities, with school leavers preferring to kickstart their careers directly after graduation. More than one-third of UK university students are unhappy with their academic experience, with many reporting a worsening of their mental health and wellbeing. A growing number are beginning to see university degrees as ultimately unnecessary to equip students with the skills they need to succeed in a job market, too.

It’s clear, then, that universities need to revise their models to retain their student consumer base. Namely, there’s an urgent necessity to combat the disillusion spreading among students who are turning away from a university education. Forbes suggests a number of promising strategies:

While this is by no means a complete solution to the growing issue faced by universities, it can perhaps serve as a much-needed step to improve the student experience. The cracks in the higher education system are beginning to show — and it’s high time universities do something about it.

Why are international students in London so unhappy?

What happens to your student visa if you can't pay your uni fees?