No full return of international students to Victoria until 2028: expert

In 2019, higher education generated 13.7 billion Australian dollars in export revenue for Victoria. The state, however, is set to suffer its biggest setback as state and federal governments continue to fail to articulate a plan for the return of international students to Victoria universities.

International student numbers at Victorian universities are not expected to recover to pre-pandemic levels until at least 2028, said an expert familiar with the matter. Speaking to The Age, Deakin University vice-chancellor Professor Iain Martin said the closure of Australia’s borders and the trajectory of the vaccine rollout meant overseas student numbers would probably “bottom out” in 2022-23 before recovering.

Based on calculations, even if Victoria universities could recover at 30% per annum from 2024 onwards, Martin projected that it will be 2028 before the state gets back to where they were in 2020 and 2019. He was speaking on a Committee for Economic Development of Australia panel featuring five of Victoria’s university vice-chancellors.

Martin added that the continuing failure of state and federal governments to articulate a return plan could drive would-be students to rival markets. “I think one of the real challenges we’ve got at the moment is, the absence of a pathway is leaving our international students overseas just completely adrift, not knowing do I hold fast with my desire to come to Australia or do I get a [northern] autumn start in the UK or Canada which are now opening up,” he was quoted saying.

The majority of agents said studying online until travel is possible was their default recommendation.https://t.co/1wdbqDpMOs#StudyAbroad

In the recent budget, the Morrison government forecasted that international students could return later this year via small phased pilot programmes. They are expected to commence in late 2021 and gradually increase from 2022. Federal education minister Alan Tudge said plans are being developed by New South Wales, Victoria and South Australia.

It was previously reported that the Victorian government is working with education providers and the federal government on a plan to facilitate the gradual return of international students “when conditions allow.” The state has submitted a letter to the Australian government which would enable the safe arrival of key economic cohorts, which includes international students, to support Victoria’s and Australia’s economic recovery, a spokesperson told The PIE News.

Despite discussions of international students returning to Australia, their return in significant numbers would depend on health advice, the rollout of vaccines and other factors that need to be considered to ensure the safety of the community, and will likely happen during the second half of next year. 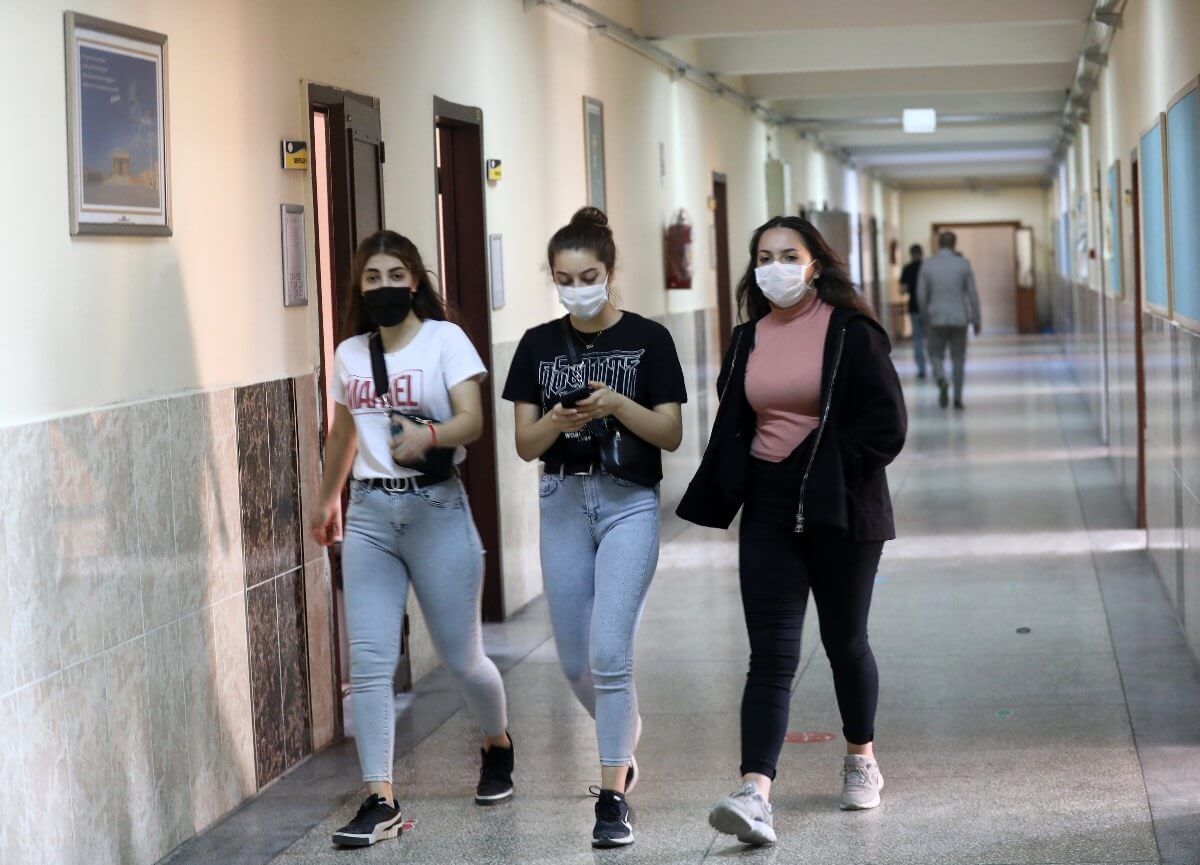 There have been fewer enrolments in Victoria. Source: Adem Altan/AFP

Data shows new international higher education enrolments in Victoria dropped by 41% from their peak in 2019, and 33% since last year, said The Age. For over 10 years, international education has been Victoria’s largest services export industry, generating more than 70 billion Australian dollars for the economy in that time. In 2019, the sector generated A$13.7 billion in export revenue for the state, while international education also supported almost 79,000 Victorian jobs in 2018.