Washington College: What true support for international students looks like

Seyed M. Marjaei never felt like a number at Washington College. As an international student, everything was a first for him. From the buildings to the roads, they were unfamiliar. He knew no one. All of this uncertainty was a challenge — but not for long.

“Despite everything, the moment the International Orientation began, and we had the chance to meet the other students, all those issues just magically went away – it was almost unbelievable,” the Class of 2023 student from Iran shares.

“The college, specifically the Global Education Office, did an incredible job in making us feel at home by having actual students as our International Student Guides (ISG’s) to take care of us. If I could go back in time to my International Orientation, I wouldn’t change a thing! That’s how perfect it was.”

“I knew I wanted to study Engineering, but I found Washington College to be a special opportunity because I would be able to have a nice well-rounded liberal arts education with it too,” he says. Marjaei envisioned he would be able to learn beyond disciplinary limits and harness the ability to communicate clearly and effectively. 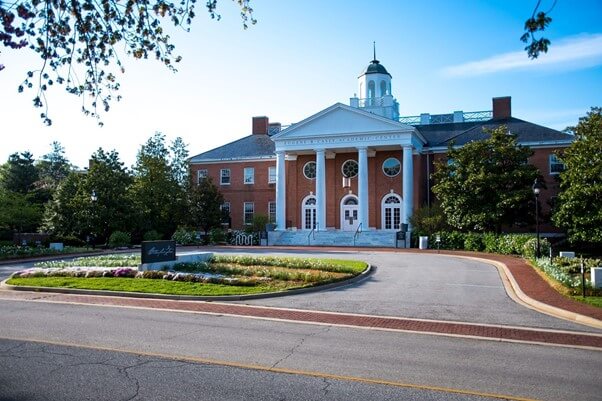 What he didn’t know was that he would find a family for life too. Although he calls himself a “STEM-minded person,” Marjaei’s favourite course was the “Intro to Comparative Religion: Eastern course in philosophy” taught by Dr. Bin Song.

In one class, just three weeks before finishing one of their very last Zoom classes together, Dr. Song played the “We’re all in this together” music video from the film “High School Musical.” “It made our day so much,” shares Marjaei. “He recognised how much of a toll Zoom classes have taken on everyone and that 30 seconds put a big smile on all our faces. It was such a wonderful feeling.”

Ask Washington College students and stories like these are common. A close-knit student body and a student-to-faculty ratio of 10:1 make this possible. Professors know you by name, run into you in town and are always up for a coffee with you in the mornings.

“I heard tales from my father and other adults that back in their days, they would be in a classroom with 400 to 500 people and professors would act like they didn’t exist, and here I am saying hi to any professors I know and having a chat with them despite not being in their apartments,” shares Amorn Chitkittiwong, a Political Science major from Thailand.

Peers come from all over the world. You’ll be surrounded by a plurality of views and ideas , plus no shortage of festivals, from Lunar New Year in February to Holi in March, to attend.

The admissions staff even introduced Pre-Med student Girija Ganeshan to an Indian student to give her a better idea of what to expect. She found this “so helpful.” “People that work in the Global Education Office and the Office of Intercultural Affairs make sure international students feel welcomed and comfortable,” she says. “As students who have limited connections here, WC makes sure we have those extra resources and support.”

These meaningful connections are part of the five pillars that provide the foundation of a Washington College education. They are combined with learning without limits, clear and effective communication skills, a historic yet forward-looking liberal arts and sciences education and environmental action. 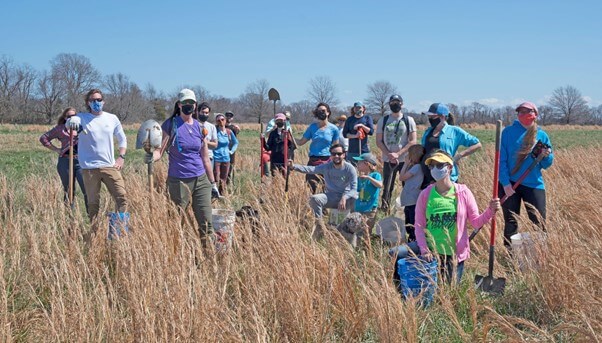 Every year, students join efforts and research projects in sustainability, or head over to the Centre for Environment and Society to find out what opportunities are open to them. “When I found out about the Student Government Association and how they create initiatives in various fields to serve the student body, it inspired me to get involved and make a difference on campus,” Marjaei says.

Some of his duties include helping the college become carbon-neutral, working with the Chestertown sustainability committee, as well as collaborating with clubs to run educational campaigns on environmental awareness.

Such experiences are unparalleled — they create well-rounded students and inspire successful graduates. If you’re looking for solutions, engagement, education, research and implementation, all-in-one, then Washington College fits the bill.

Become a sustainable leader of tomorrow at Washington College

Become a sustainable leader of tomorrow at Washington College