At West Nottingham Academy (WNA), sporting wins, outstanding performances, above average test results, and first choice university acceptances are the norm. They reflect the school’s successful approach in developing the whole student since its founding in 1744.

It’s a combination of historic values and future-focused knowledge that results in this enriching student experience at WNA. Set on a picturesque, safe 100-acre campus in the rolling countryside of north-eastern Maryland, WNA is the US’s longest-standing day and boarding school with the newest ideas about education. Within a car ride of 4 major metropolitan cities (New York City, Washington, D.C., Philadelphia, and Baltimore), the school is vibrant enough to keep diverse young learners–from 25 different countries and nine states in the U.S.–driven and engaged.

Sarah Lockett ‘21, President of Student Government, calls her WNA journey “the best stage” of her life. It was exploratory since her first year of high school. Supportive teachers inspired her to venture into and take on Algebra II and Physics–both of which were Lockett’s weakest areas. In her third year, she continued refining her skillset way outside her comfort zone by taking on AP (Advanced Placement) Calculus AB and Advanced European History.

“Coupled with a few honours courses, my academic course load pushed me far but taught me that I should not be safe with my academic choices,” she explains. “Yes, I had to work twice as hard to maintain my grades, but I got to think critically about real challenges instead of sitting docile in an environment that would have failed to challenge me.”

Lockett kept momentum and refused to let the impacts of COVID-19 stop her from making the most of her final year. WNA taught her that creativity can turn every challenge into an opportunity. As Student Government President, she had the rewarding role of ensuring the rest of her class remained engaged. 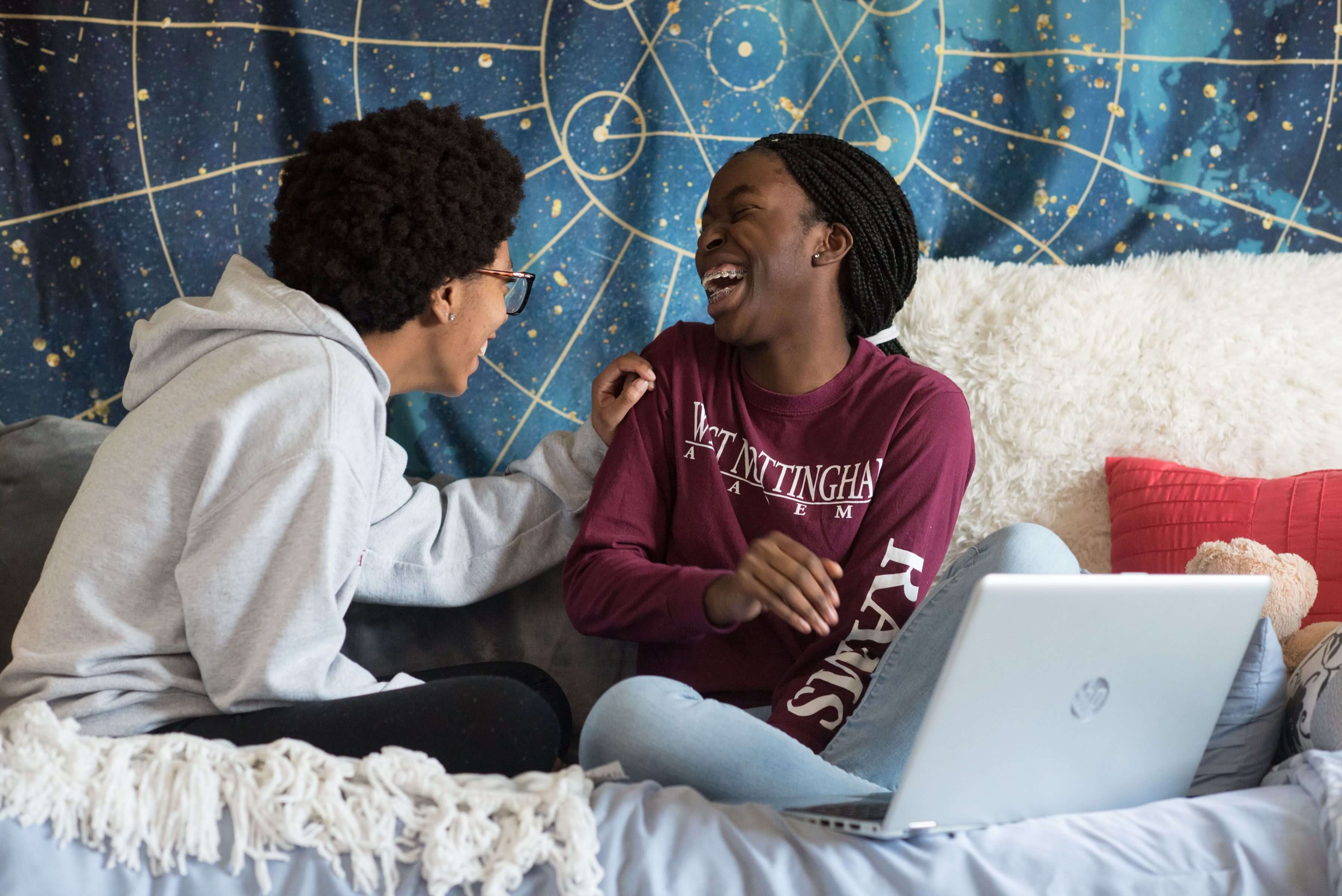 Lockett is attending Villanova University. She looks forward to adding value to the institution in the exact ways WNA taught her to.

She will also keep the connections she made at WNA close to her heart, much like the graduates before her. For example, Ashley Emory graduated in 2011. Today, over a decade later, she continues to cherish the relationships she made as a teen. At WNA, she learned the importance of nurturing friendships and embracing diversity.

“WNA taught me how to build relationships with fellow students and teachers,” she says. “One of the coolest things about my senior year was that we had at least one student from every continent of the world! I made friends with different kinds of people from different cultures and walks of life.”

It’s hard not to make enduring connections in a campus bursting with passionate discussions. WNA boasts signature programmes in environmental sustainability, S.T.E.M. and innovation, and the arts. Stimulating classes cover nearly 90 topics, including a number of AP courses that prepare students for national exams as well as Advanced and Honours courses. 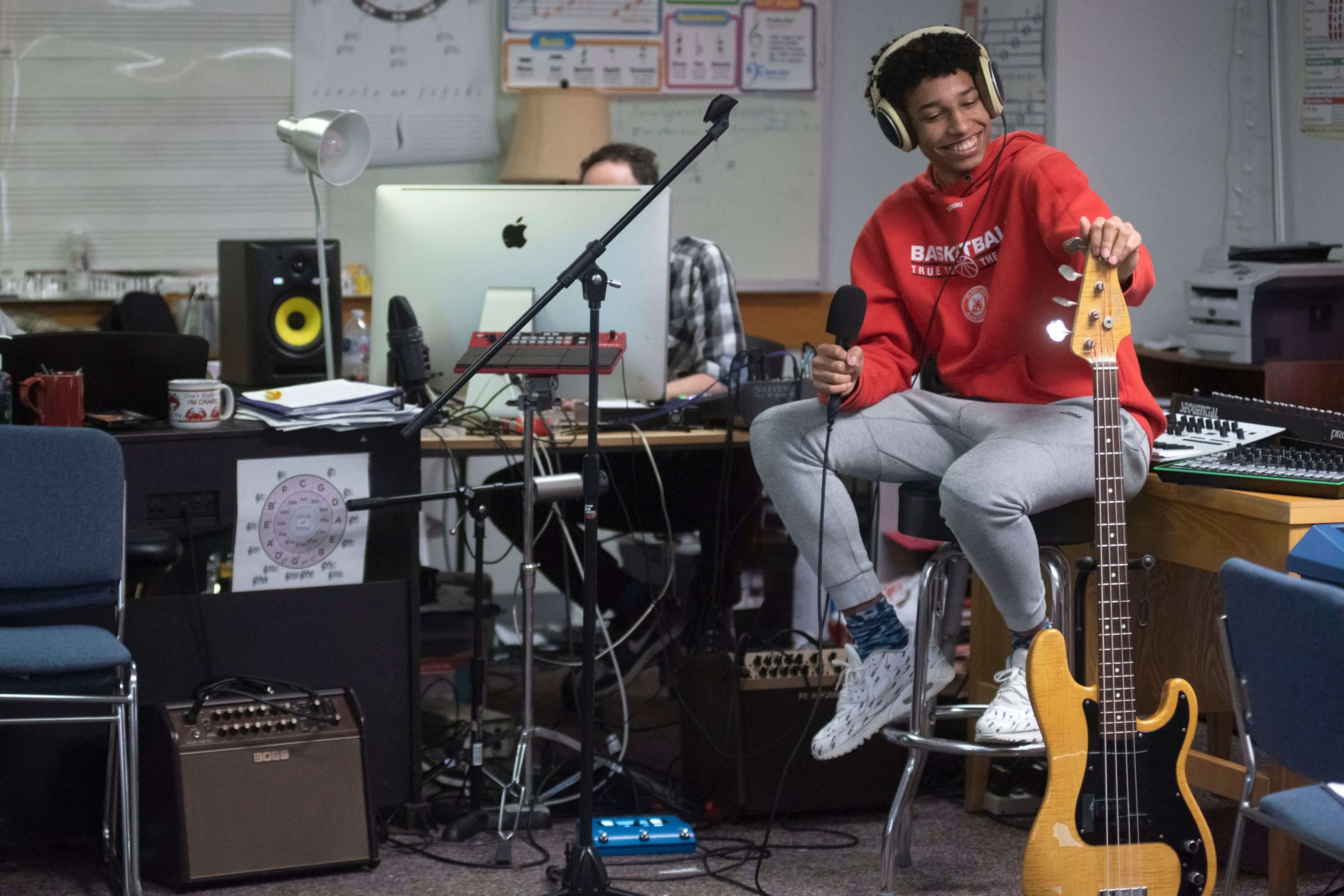 Through an array of extracurricular activities, students develop the mental and physical competencies to succeed in university life and beyond. Source: West Nottingham Academy

They spend the first half of their day striving for academic excellence. Right after, they put their bodies to work while continuing to strengthen their minds. WNA has a strong education-based athletics programme designed to build character, sportsmanship, a spirit for competition, and integrity. While playing soccer, volleyball, basketball, cross country, or by dancing, students develop the mental and physical competencies to succeed in university life and beyond.

“My WNA experience was amazing in so many ways,” says graduate Rei Osmani. “It challenged me to grow academically by offering new perspectives on problems inside and outside the classroom.”

“The classes drifted away from the more traditional lecture-style teaching and encouraged discussion-based learning. This teaching method allowed me and many of my peers to feel more confident without our thoughts and more open-minded to new perspectives.”

Transformed, Osmani graduated in 2018 as class valedictorian with a GPA of 4.0. Today, he is pursuing a BA in Liberal Arts, Philosophy, and Mathematics at St. John’s College. Outcomes like his are exactly what makes WNA unique. While other institutions might struggle to boast a 99% college/university acceptance rate, this school does it with ease.

To start writing a WNA success story of your own, click here to learn more.