Why you should study medicine in Russia

Medicine is one of the most popular disciplines among students, and many parents wish for their children to obtain the prestigious MD or MBBS certification. However, not everyone has the opportunity to pursue their lifetime dream of becoming a doctor. For one, seats in local public universities are limited. What’s more, competition is fierce, and many students with outstanding grades are unable to secure a position in local medical schools.

A medical degree is one of the most expensive qualifications to pursue anywhere in the world, and only a small percentage of parents can afford to send their children to these private institutions. For international students in the UK, the average cost of a medicine degree can be as high as £38,000 per year, depending on the medical school. A medical student in the US can expect to pay anywhere from $150,444 (in-state, public school) to $247,664 (out-of-state, public school) and up.For students who aspire to be doctors, however, there is another option.

Russia is known for its innovative and powerful educational system. It has a high literacy rate of 99.7%. It attracts a large number of international students, particularly those who want to study MBBS in Russia, due to its high educational quality and cost efficiency. Their education standards are at par with European standards. Furthermore, Russian universities are known to evolve with time and regularly update their curriculum with new developments.

What’s more, applying for Russian medical degrees is relatively easier. Expect fast processing of paperwork and no entrance test at the majority of Russian universities. Around 50 medical universities and colleges operate in Russia under the aegis of the Russian Federation’s Ministry of Public Health, and the degrees offered are internationally recognised by the WHO and UNESCO.

The Russian government subsidises the tuition fees of foreign medical students by 80 to 90%, which means they have to pay 10 to 20% of the actual cost of medical education. Last year, the Russian government allocated up to Ruble 35 billion (US$503 million) to assist higher education institutions cope with the country’s economic crisis brought on by the COVID-19 outbreak. 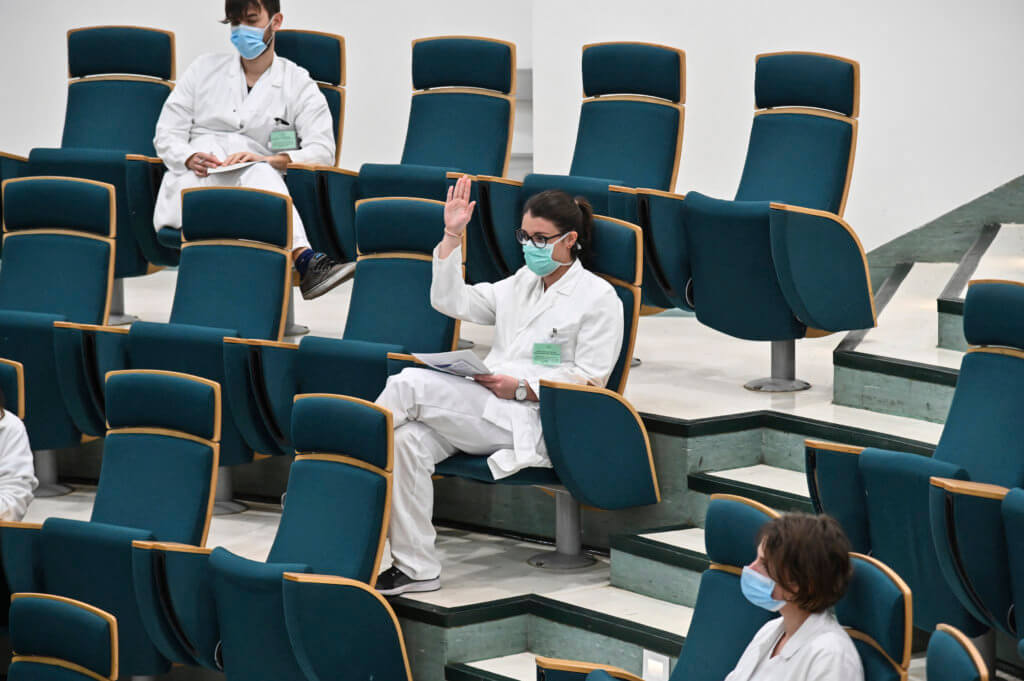 Russia is known for its innovative and powerful educational system. Source: Andreas Solaro/AFP

Compared to Europe and the US, tuition in Russian medical schools is kept low by the Ministry of Science and Higher Education of the Russian Federation. The amount is influenced by the lower household spending power in Russia compared to other countries. Living in Moscow costs an estimated US$200 per month for foreign students.

Ad Russian medical degrees are recognised by the World Health Organisation, international students can practise medicine in their home countries. However, they must pass the screening tests administered by the individual countries’ top medical organisations. For example, in order to practise medicine in India, Indian students with Russian medical degrees must pass the Foreign Medical Graduates Examination (FMGE).

How a poor Bangladeshi student won three scholarships to the US, UK and Europe

Taylors College: An inclusive, innovative education for the new normal

Scholarships for Nigerians to study in the UK