When will Australia’s borders reopen for international students? According to Federal Treasurer Josh Frydenberg, it will be “sooner rather than later,” as reported by 7news.com.au.

“We will be bringing back international students in due course and we’ve been discussing that with the NSW government and it’s something we’ve been thinking about internally,” Frydenberg said in an online address on Friday.

“It’s inevitable that (the return) will happen and I’m confident it could happen sooner rather than later.”

At this stage, there are no confirmed details as to when and who will be allowed in. NSW’s recently approved pilot plan, however, requires international students to be “fully vaccinated with a Therapeutic Good Administration (TGA) recognised COVID-19 vaccination before landing in Sydney.” 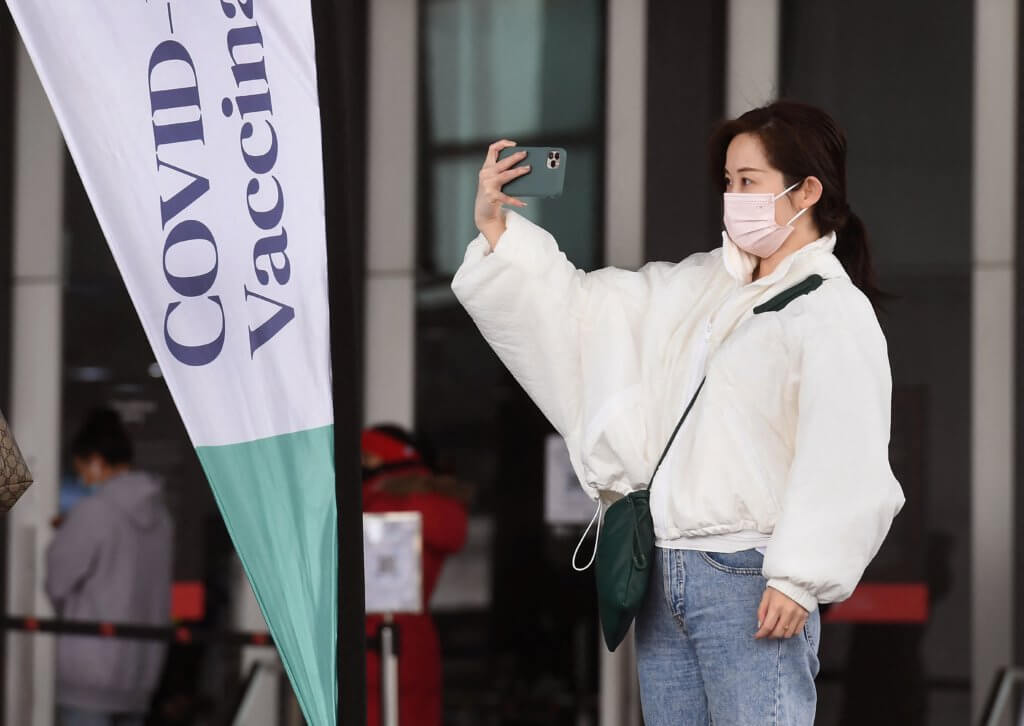 People queue outside a vaccination centre in Melbourne on Aug. 27, 2021 as the city experiences its sixth lockdown while battling an outbreak of the Delta variant of the coronavirus. Source: William West/AFP

Currently, this includes AstraZeneca, Pfizer, Moderna and Johnson & Johnson. China’s vaccines are not recognised by TGA.

NSW Premier Gladys Berejiklian was quoted saying by Bloomberg: “They will need to be double vaccinated with a vaccine that our federal authorities deemed to be adequate and effective and that is just the way it is.”

Students who want to participate in future pilots will need to “find access to a vaccine that is regarded as effective by our authorities. We don’t want additional risk put into our system,” she said.

As Sydney gets ‘blueprint for freedom,’ will Australia’s borders reopen?

Vaccinated Sydney residents will finally emerge from a lengthy Covid lockdown by mid-October, Australian officials said Monday, outlining a “blueprint for freedom” as case numbers fell in the city.

Stay-at-home orders are set to be lifted in Sydney and surrounding New South Wales when the double-dose vaccination rate hits 70%, with state premier Gladys Berejiklian saying “quite confidently” that was now expected to occur on October 11.

Shuttered pubs, restaurants and shops will be allowed to reopen to the vaccinated while friends and families living across Australia’s biggest city will be able to reunite for the first time in more than three months.

“It is just this week and next week that we have to hang in there for,” Berejiklian said. “We are nearly, nearly there, and let’s not give up at the last minute.”

Deputy premier John Barilaro said the “blueprint for freedom” would allow travel across New South Wales once 80% of over-16s are fully vaccinated, which is likely by the end of October.

Restrictions on guest numbers at funerals and weddings would be lifted at the same time, while sporting fixtures would also be permitted to resume. 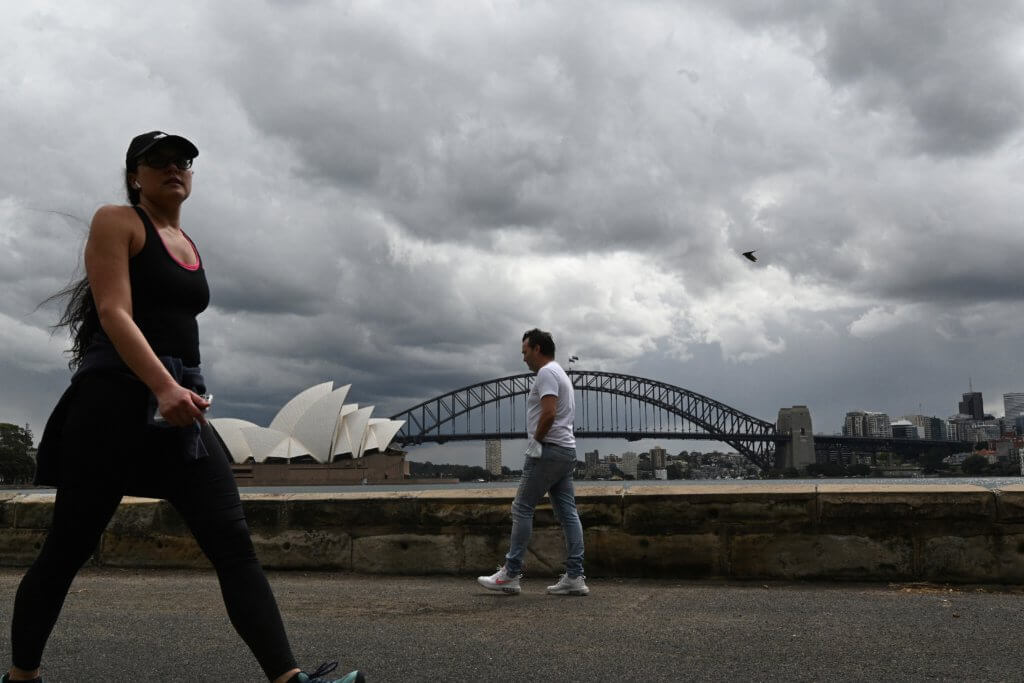 Residents are out for exercise along the Sydney Harbour on Sept. 13, 2021 after some relaxations in the Covid-19 pendamic restrictions by the New South Wales state. Source: Saeed Khan/AFP

However, unvaccinated adults will need to wait until at least December 1 to enjoy the same freedoms, when it is predicted that around 90% of the eligible population will be vaccinated, officials said.

The announcement came as new daily cases dipped below 800 in New South Wales on Monday — down from peaks of around 1,500 earlier in September — and the number of adults with at least one vaccine dose reached 85%.

Berejiklian warned that hospitals still faced being overwhelmed by a surge in Covid-19 patients in the coming weeks.

“We know that once we start reopening at 70% double dose that the case numbers will go through the roof,” she said.

“But what will protect us is the fact that so many people have received at least the first dose of the vaccine and those people will have that extra layer of protection against ending up in hospital or worse.”

Australia has been grappling with a winter spike in the highly contagious Delta coronavirus variant that forced its two biggest cities, Sydney and Melbourne, into months-long lockdowns.

But a once-sluggish vaccine rollout has picked up pace across the country, prompting leaders to outline cautious reopening plans including the mooted resumption of international travel by the end of this year.

Authorities also announced Monday that stay-at-home orders for Canberra residents will be lifted on October 15 with bars, beauty salons and gyms among the businesses set to reopen.

About 400,000 people in the nation’s capital have been under lockdown since mid-August as officials struggled to quash a small but sustained virus outbreak.

Students in Australia receive a lifeline at regional centres