Are you an avid Wordle player? Looking for some useful Wordle tips to guess answers correctly with fewer tries? You might learn a thing or two in this article.

Wordle is a daily word game developed by software developer Josh Wardle; it was recently acquired by the New York Times. The game was launched in January 2022 and has taken the world by storm.

came across my app, also conveniently named Wordle. My Wordle app has gotten 200,000 downloads in the past 7 days and its not even slowing down yet. I reached out to @powerlanguish to see if we could donate the proceeds I have gotten. pic.twitter.com/xZjjWhFHBe

A different version of the game with a similar name was developed by Steven Cravotta in 2016 to hone his coding skills. Despite abandoning the project, Cravotta was stunned to find out that his app took off overnight nearly five years later with 200,000 downloads over the span of one week, as people mistook his app for the Wordle app developed by Wardle.

In Wordle, players attempt to guess a five-letter word within six attempts. Clues are given based on the first word that the player inserts. 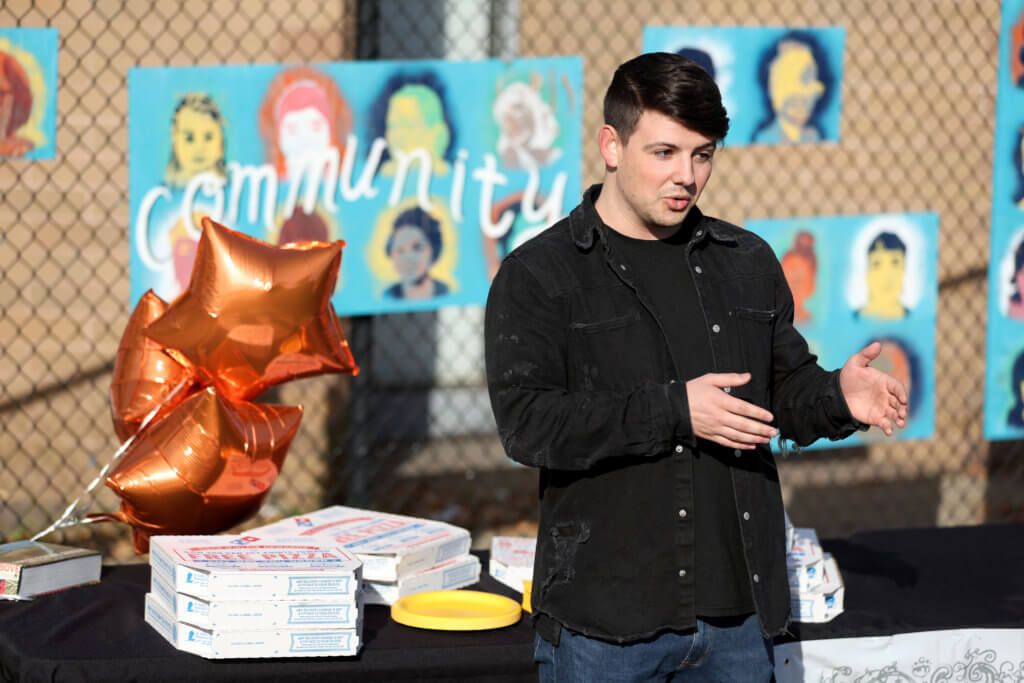 Wordle has even attracted the likes of celebrities such as Jimmy Fallon, Jennifer Beals and David Tennant.

Who else is playing #Wordle? Addicted. pic.twitter.com/HJ7pt7WLmn 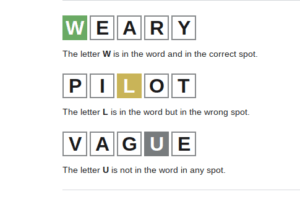 Letters that are available in a word is indicated in three colours. Source: Wordle

Wordle tips to keep in mind

Make use of vowels and consonants

Breaking down ideas for your starter word can be tricky, but making use of vowels and consonants will definitely help as they provide vital clues to help solve the word puzzle. The game show Wheel of Fortune demonstrates this well. According to reports, the consonants R, T and N are some of the most commonly used letters.

Incorporating these 10 most common letters can help you with coming up with your starter word. Three examples of words that can be formed with this rule include: 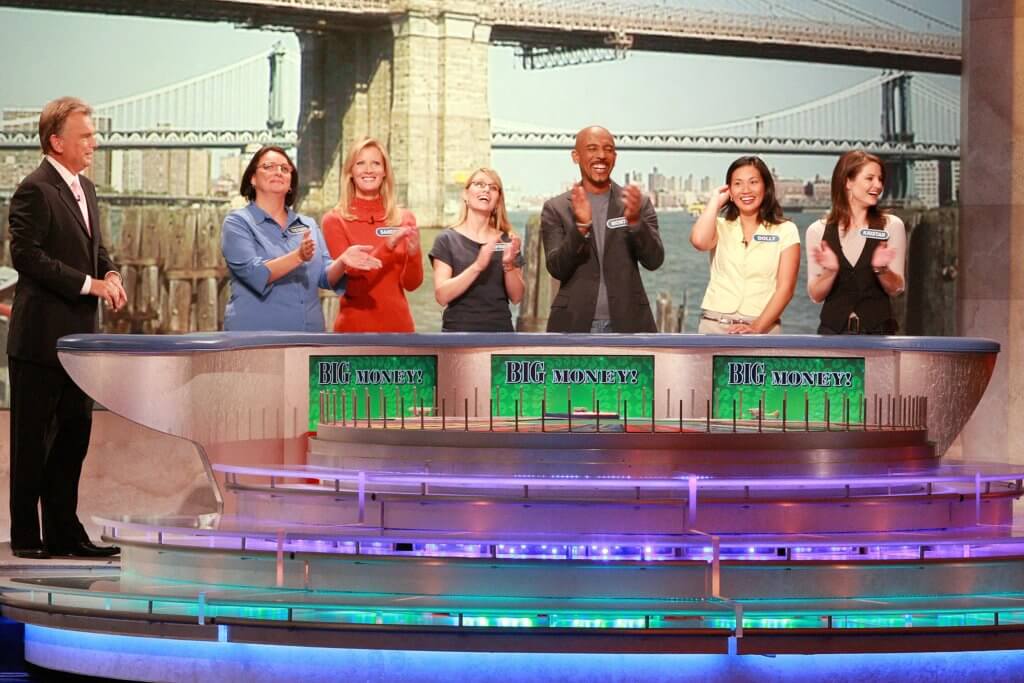 If you manage to figure out a word that has either a yellow or green letter from the first few words that you guess, try and think of five-letter words which can fit using the letter(s) given.

Starting off with the same word

If you have been playing Wordle frequently, you have probably noticed a pattern with the letters used to contribute to the winning word. This can help you think of a few words as a starter word, eventually reaching one word that you can use frequently to start off. It does not guarantee success, but it serves as a good starting point.

You might even get a fluke and guess the right word on your first try. Social media users have even come with analytics on letter frequency, which serves as a good resource for you to figure out words to start off with.

Expand your vocabulary or refer to a five-word database

Another Wordle tip is to expand your vocabulary of five-letter words, or refer to a five-word database — although, some may consider the latter as cheating.

Databases such as Best Word List and ESL Forums can go a long way in helping you to guess the correct word.

Some players like using vowel-heavy words such as “aurei” or “adieu” as their starter word. If one or more letters pop up as either green or yellow, you may start eliminating words which do not contain these letters, bringing you one step closer to figuring out the right word.

You could also focus on words with commonly used consonants such as T, N, S, R, H, and L. Wordle answers tend to be everyday words, so do not stress yourself trying to figure out complicated words such as “hydra” or “laxly”.

If you’re thinking of Q, X and Z as rare letters, you’re on the right track! As part of the word elimination process, use words that do not contain these letters.

Use a Wordle tool

Using a Wordle tool such as the Unwordle offers you a list of best word options based on what you insert as your starting word. It gives you a hint of a potential word without cheating.

How gaming can help you become a better student

10 exciting online games you can enjoy alone at any time

5 free online games to play with your friends this summer